The DA may have done a good political job during Covid-19 – but will it matter? 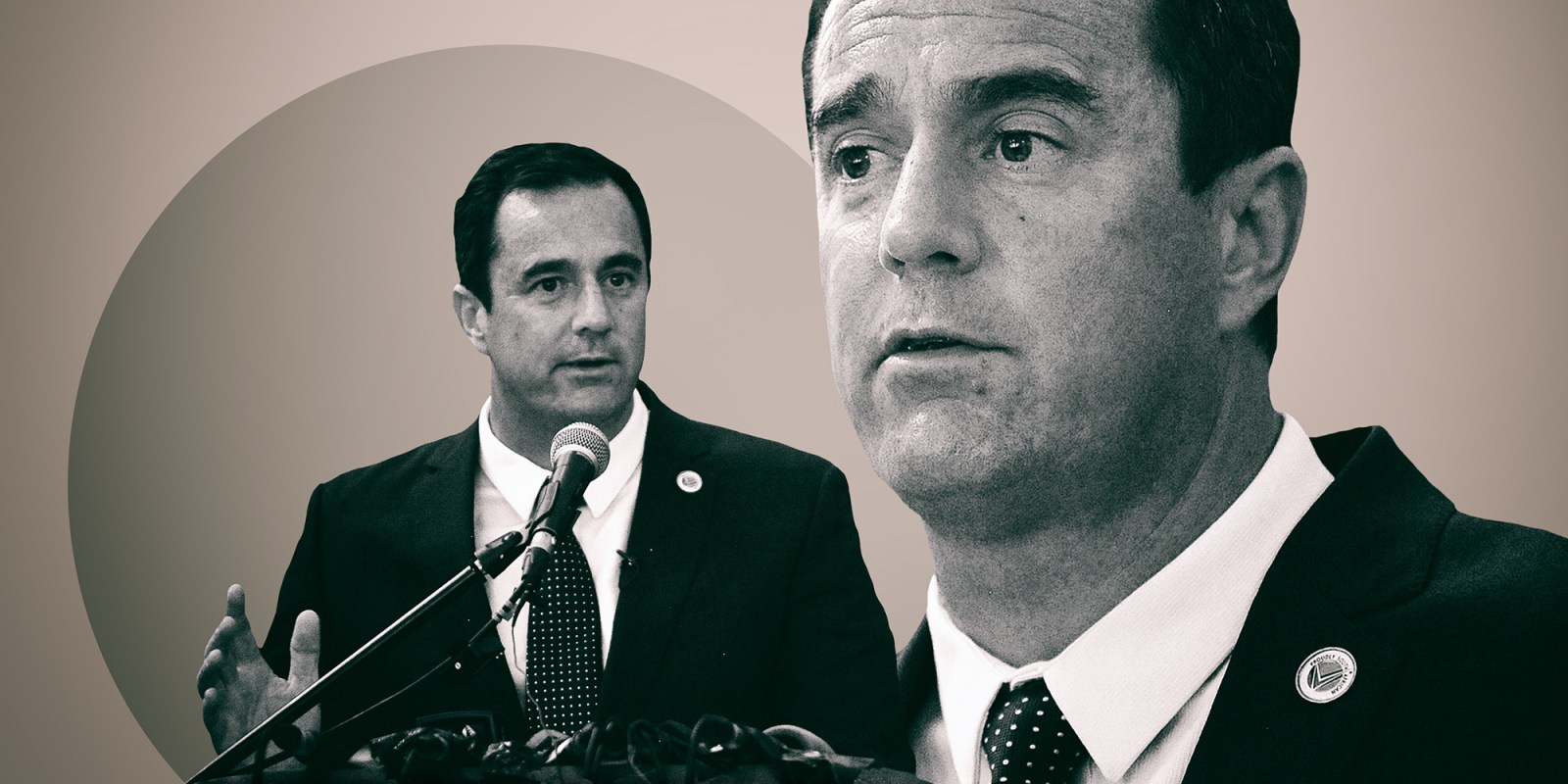 The stakes are high. And it is the approach to Covid-19 and the lockdown that could be a determining factor.

Global calamities such as Covid-19 can severely test democracies and their leaders’ commitment to their citizens’ freedom. For democracies to endure, strong and working opposition parties are not only necessary, they are crucial. So far, the DA has been able to make a relatively good showing during the pandemic.

This is largely because of the visibility being given to and used by its interim leader, John Steenhuisen. It is, however, still too early to say if this will translate into more votes for the party.

As the pandemic took hold of South Africa, the DA was in a difficult place. Its leader Mmusi Maimane had left the party, as had Herman Mashaba, the mayor of Johannesburg. The DA subsequently lost control of Joburg, and then, through a decision by the Gauteng Provincial Government, political control of Tshwane too. Steenhuisen was appointed interim leader and was due to face Mbali Ntuli and John Moodey in a leadership contest.

All of that seems to have occurred in another time, another place.

Moments of national crisis against an apolitical, invisible foe (such as a virus) can be testing for opposition parties. No one wants to be seen to be undermining the national effort. It is not good sense, for example, to be seen without a face mask. At the same time, an opposition party can lose its identity if it is seen to support government too closely.

It is a tricky territory to navigate.

Steenhuisen has been very successful in keeping the party (and himself) in the public eye. He has used all of the tricks of the trade to achieve this. There have been well-crafted public statements, questions of true public interest in Parliament, a quick response to developments and a general will to engage.

The acres of airtime that have been gained by the DA, and Steenhuisen in particular, is in stark contrast to that garnered by the EFF. Its leader, Julius Malema, has been almost silent until recently.

One of the more interesting innovations has been his live broadcasts. These have involved Steenhuisen either giving his views on a particular topic, or interviewing DA members on other issues. At a time when TV news channels are hunting for live content that is not government ministers, this tactic has been remarkably effective. He has won simply by being on air on a channel, and thus denying airtime to the ANC, or the government.

There are, however, inherent risks to this approach. When a political leader is talking live, in an unscripted manner for a length of time, they reveal themselves. In a country where political and racial identities often overlap, it’s easy to turn some people off. Sometimes, it’s not even about what is said, but simply about the tone. Steenhuisen’s tone may well have alienated some potential voters, particularly those who were looking for a reason to continue to reject his party. For example, on Youth Day, he interviewed the leader of the DA’s youth wing, Luyolo Mphithi. It should have been the other way around.

The trap the DA still has to avoid is the impression that some of its members feel they are better or cleverer than other people. The perception of a felt superiority can damage the party below the waterline.

The acres of airtime that have been gained by the DA, and Steenhuisen in particular, is in stark contrast to that garnered by the EFF. Its leader, Julius Malema, has been almost silent until recently. The difference may well be that the DA has a bigger and deeper base of voters. This allows the party more room to move, because it has a large group of people whom it can rely on.

For Steenhuisen, being the public face of the DA so often during this difficult time has almost certainly ensured that he will win the party’s leadership election, when it is eventually held. His rivals for the position, Ntuli and Moodey, have been almost silenced by the pandemic. Some might even have forgotten that he faces competition at all.

This constituency is also, broadly speaking, against the lockdown. Thus, Steenhuisen has had much latitude to attack the regulations instituted by the government during this time. Again, this is in stark contrast to the EFF, which has argued for a longer and stricter lockdown.

There may well be a trap lying in wait here for the DA. If the number of people who die from Covid-19 does jump quickly and exponentially, both the ANC and the EFF might well claim that this shows the DA’s approach was wrong, and that it put “profits before people”.

For Steenhuisen, being the public face of the DA so often during this difficult time has almost certainly ensured that he will win the party’s leadership election, when it is eventually held. His rivals for the position, Ntuli and Moodey, have been almost silenced by the pandemic. Some might even have forgotten that he faces competition at all.

Certainly, this has been an important time for him, and he has used it well. But the big question is whether this will change the electoral dial.

For the moment, there is no evidence that his behaviour, and the approach of his party, have changed the minds of voters. Unfortunately for Steenhuisen, this may be tested soon. Local elections are still scheduled for next year. The DA lost votes in last year’s national and provincial elections. Should this trend continue, the party may well be seen as a declining force.

Considering how racial identities still dominate much of our politics, the DA runs the risk of being seen as a party for middle-class white people. At the same time, some of those voters might decide to stay with the Freedom Front Plus after its gains last year.

The stakes are high. And it is the approach to Covid-19 and the lockdown that could be a determining factor. All the effort put in by Steenhuisen and others during this time could end up being a non-winner for the DA.

One of the painful realities for the DA is that the pandemic has changed very little in our politics – it merely entrenched the divides and heated debates that we’ve had before. DM