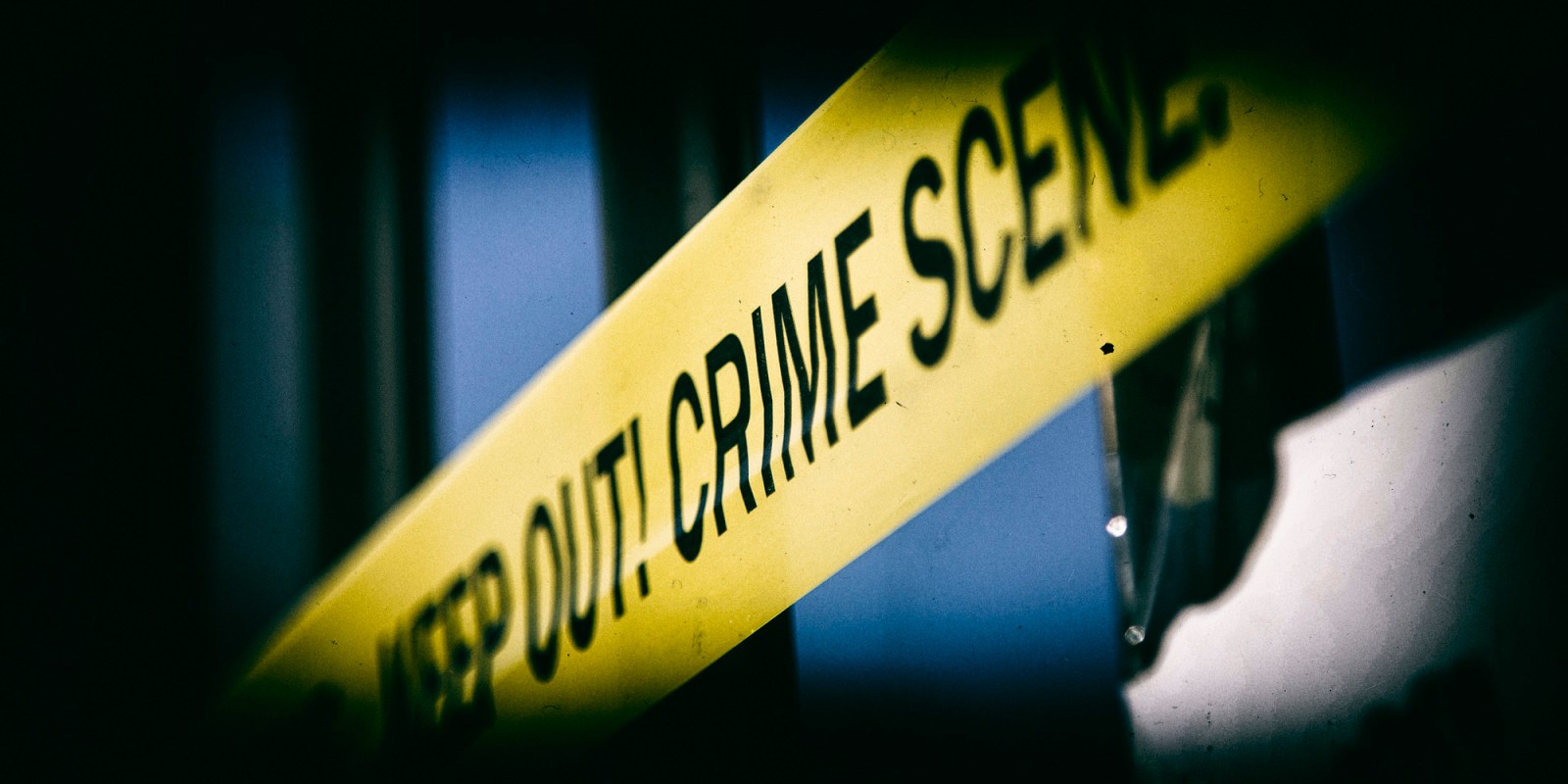 South Africa’s first levels of lockdown substantially reduced violent crime, making it one of the few countries in the world to record fewer deaths overall as a result of the Covid-19 pandemic in that period. But what are the likely long-term effects of the pandemic and our responses to it? After a brief reprieve, could South Africa face even higher crime levels than before the pandemic struck?

Various factors due to the lockdown could have played a role in reducing violent crime. For example, restrictions on the movement of people limited opportunities for crime-related interaction between individuals or groups. Increased patrols and road blocks by the police and military in high-crime areas probably also deterred crime.

It is also possible that fewer victims reported crime because of movement restrictions. This could have been exacerbated by a fear of the police after widespread reports of heavy-handed policing during the early lockdown phases. This has been explored in connection with reduced rates of gender-based violence when lockdown was first introduced.

As restrictions are lifted and the economy opens up, the role that alcohol plays in many violent crimes will again come to the fore. However it isn’t simply that people who abuse alcohol are necessarily violent. Research as far back as 1945 shows that alcohol abuse in social settings is particularly problematic. For example ‘drinking parties’ may result in competitive behaviour and a high prevalence of offenders, victims and targets of violence.

A joint report by the University of Cambridge and the World Health Organization on Global Strategies to Reduce Violence by 50% in 30 Years emphasised the need for policies to control access to alcohol and ‘other triggers’ of violence such as firearms and drugs.

In South Africa the movement from Level 5 to Level 3 of the lockdown restrictions has already resulted in an increase in various crime categories. Recent media reports and the police minister have stated that there is a noticeable increase in trauma and murder cases linked to alcohol consumption.

But the drivers of crime are not simply linked to a single factor such as alcohol abuse – they are varied and complex. As the lockdown restrictions are eased, so too will the security services withdraw from high-crime areas, which could result in more crime. At the same time, the lockdown has aggravated economic hardship and levels of inequality – key risk factors that contribute to high crime levels.

The well accepted correlation between levels of inequality and crime is of particular concern. A projected worst-case scenario of an estimated 21% rise in our unemployment rate over the next few months could lead to considerable increases in both violent and property-related crimes. This is especially likely if the many other criminogenic factors in our society such as corruption, guns, drugs and alcohol are not addressed.

And given South Africa’s dismal crime-fighting record over the past seven years, it is essential that we take a hard look at the lessons learnt from this pandemic.

Of course, we may not face the worst-case scenario. Early indications are that the world economy might recover faster than initially anticipated, which could mitigate South Africa’s economic downturn. As part of the country’s recovery, structural reforms to support small businesses and ensure a more inclusive economy are crucial. This could improve social conditions to mitigate the drivers of crime.

There are also obvious lessons to be learnt from law enforcement practices during the lockdown, such as how a more professional approach to policing could improve public trust and confidence in the police.

From a public safety perspective, questions should be asked about the reopening of alcohol-selling facilities and how the control of these outlets could be improved to retain the lockdown benefits. One consideration could be to revisit the Liquor Act of 1989, including a revision of the operating hours and conditions of these facilities.

Another question is about police enforcement of the Liquor Act, particularly when crime at or in the vicinity of alcohol outlets is a concern. There are many options for improvement, especially in areas with high rates of murder and assault. Using crime intelligence the police can identify and close down unlicensed outlets and act against licensed stores that don’t keep to the legal requirements.

The police need to urgently invest in evidence-based approaches to identify and test the most effective tactics. This must be done in cooperation with research institutions, community-based organisations and the Civilian Secretariat for Police. Working together, solutions can start being applied almost immediately at predictable places and times in high-crime areas. Evidence of what works can then be adopted and tested in other areas.

Lockdown in response to Covid-19 brought substantial, albeit short-term improvements in public safety. Now that restrictions are lifting and the country faces large-scale job losses and associated adverse social conditions, we are likely to see a gradual return to pre-lockdown crime levels. They may even be worse.

But the pandemic also offers us the opportunity to learn numerous valuable lessons and rethink approaches to improving public safety. Covid-19 has brought untold hardships, but if it encourages us to try new evidence-based approaches to reducing crime, South Africa will be better off for generations to come. DM