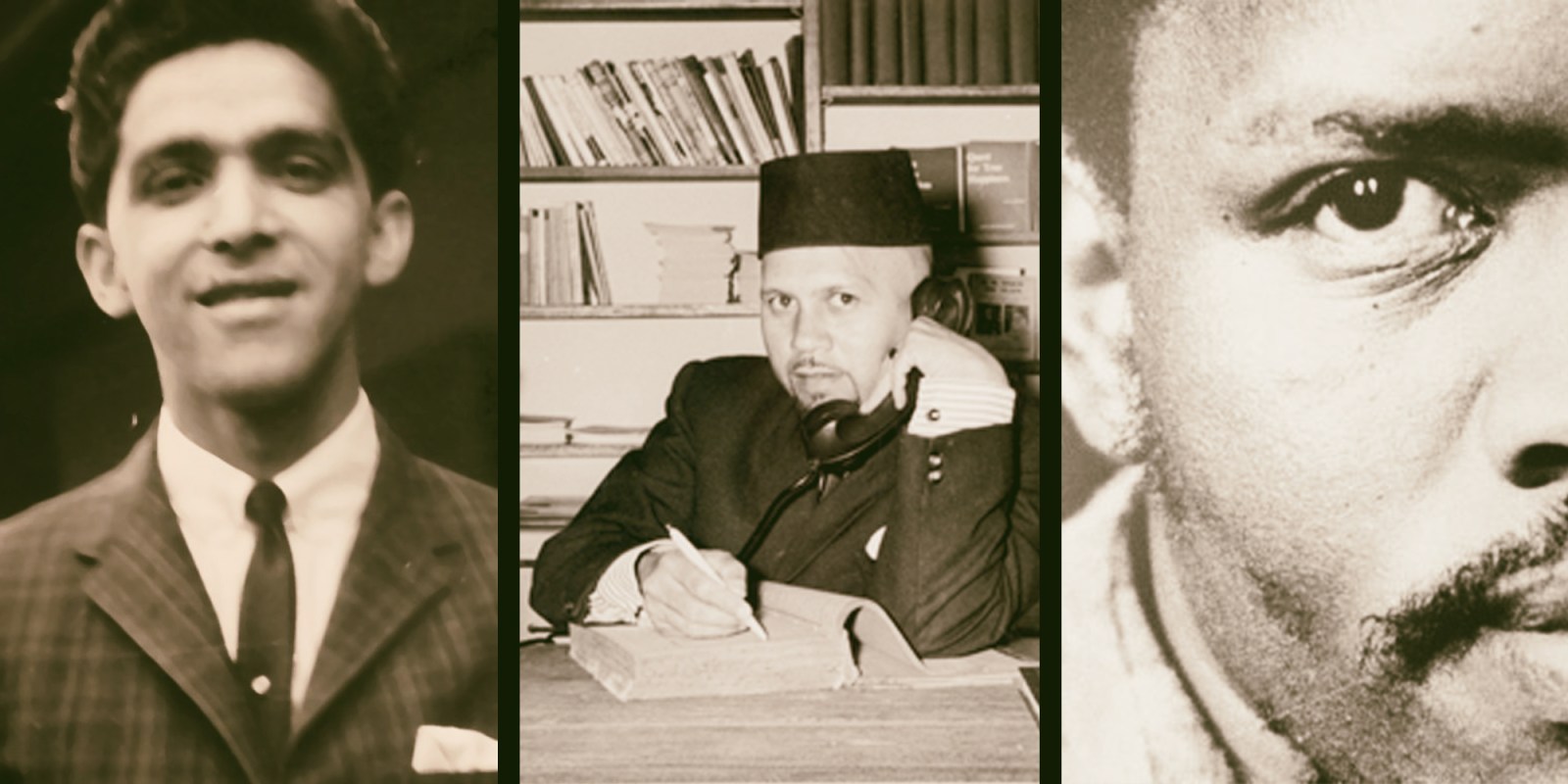 Relatives of Albert Luthuli, Steve Biko, Ahmed Timol and Neil Aggett are just a few of the families of activists killed during apartheid questioning why President Cyril Ramaphosa hasn’t acted on their call to investigate the suppression of cases from the Truth and Reconciliation Commission.

Relatives of activists allegedly killed by the apartheid police are demanding that President Cyril Ramaphosa take action a year after their call for a commission of inquiry into the suppression of cases from the Truth and Reconciliation Commission (TRC) has gone unanswered.

In June 2019, around 20 families of anti-apartheid activists, including Steve Biko, Ahmed Timol, Albert Luthuli, Nokuthula Simelane and Imam Haron, wrote to the President.

They wanted him to apologise for the government’s failure to pursue justice for victims of apartheid crimes and to appoint an inquiry into the political pressure exerted on the NPA to drop the investigations. The TRC referred about 300 cases to the NPA to investigate for potential prosecution.

In an open letter to the President on Tuesday, the families said Ramaphosa failed to respond to their requests. The President’s spokesperson had not responded to a request for comment at the time of publishing.

“As we’re sure you can imagine, it’s led to us as victims’ families questioning why our democratically elected government continues to neglect addressing our matters leading to our perception that the government of the African National Congress (ANC) has adopted an attitude of no concern to what was a matter of life and death for our loved ones,” the families wrote.

Commenting recently on the killing of George Floyd in the United States and the ongoing #BlackLivesMatter protests, Ramaphosa mentioned Biko’s 1977 murder and committed to a “relentless desire for justice”. An apartheid inquest into Biko’s death concluded that no one was to blame.

“What did democratic South Africa do to find justice for the family of Steve Biko and the families of so many others?” the relatives said on Tuesday, asking why apartheid inquests haven’t been overturned.

“Apartheid-era perpetrators continue to enjoy their lives while others die without any of them being ever held accountable for their dastardly crimes against our humanity.

“We boldly and frankly state, Mr President, that the deafening silence of the ANC and the government that leads to our pleas is an insult to us and all the memory of all fallen comrades. Men and women who were callously murdered by the apartheid regime,” they said.

“We ache to know how and why they were murdered and most importantly who ordered their deaths and then murdered them.”

The letter follows the NPA’s recent decision not to pursue charges against Security Branch officers Seth Sons and Neville Els, who testified during the reopened inquest into Timol’s 1971 murder.

The court said the NPA should investigate Sons and Els for lying under oath and being involved in the torture and assault of detainees, but the NPA declined to charge them as their advanced age would make perjury charges difficult to prove and assault charges had prescribed after 20 years.

In a statement, the South African Coalition for Transitional Justice, which includes a range of legal and human rights organisations, condemned the NPA’s decision, calling the justifications “manifestly spurious”.

“If allowed to stand, these arguments will undermine the cause of justice for other outstanding cases such as those of the Cradock 4, the PEBCO case, Simelane, Bambo and many others which are before the NPA,” they said.

“After many years of blatant political interference in the operations of the NPA, those hoping for justice for apartheid-era victims welcomed the appointment of the new National Director of Public Prosecutions, Adv Shamila Batohi, and her commitment to pursue justice in the public interest. The latest actions of the NPA, however, speak louder than words.”

They continued: “We are saddened to observe that the state still appears to be more beholden to political agendas than the rights of victims. We want to remind the state that as long as the apartheid perpetrators of crimes against humanity are allowed to escape justice there can be no reconciliation and no peace.”

Former TRC commissioner Yasmin Sooka, who is now with the Foundation for Human Rights (FHR) and also serves as the chair of the United Nations Commission on Human Rights in South Sudan, also criticised the NPA’s decision.

“Neither Sons or Els have ever been investigated by the NPA for their role as alleged torturers and in aiding and abetting apartheid killings and torture and any hope that the new leadership at the NPA would do so has been dashed,” she said in an FHR statement.

“At this stage in our history, as a society we need to know what the higher levels of the hierarchy were, where the orders were issued and where the policies of killings, abductions and torture were formulated,” Sooka continued.

“Investigating and prosecuting those responsible for apartheid crimes is not only a moral imperative but a legal one and lies at the very heart of dismantling the culture of impunity that continues to exist in South Africa and made the killing of Collins Khosa possible.” DM