South Korea says it is battling ‘second wave’ of coronavirus 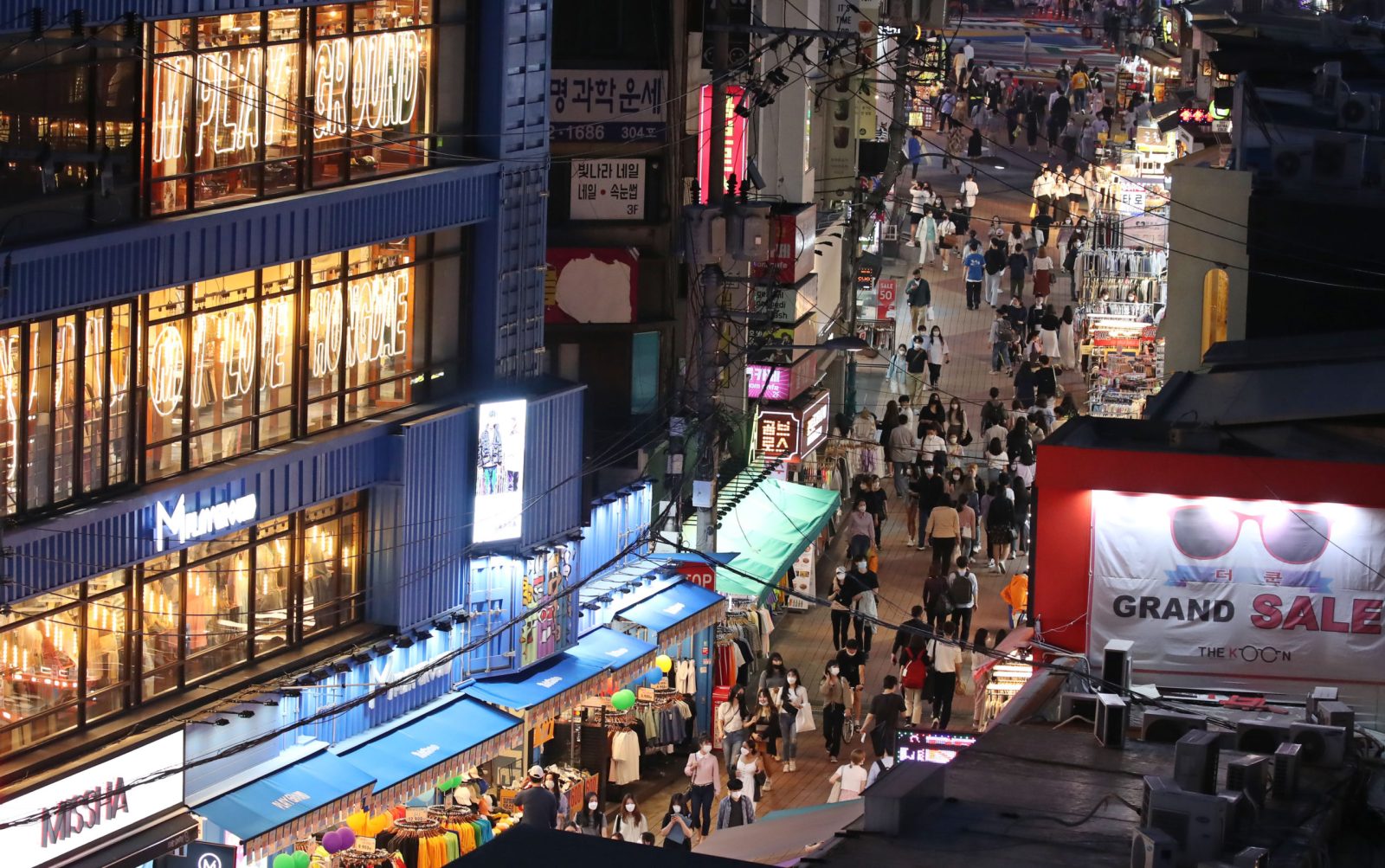 SEOUL, June 22 (Reuters) - Health authorities in South Korea said for the first time on Monday it is in the midst of a "second wave" of novel coronavirus infections focused around its densely populated capital, stemming from a holiday in May.

But on Monday, KCDC director Jeong Eun-kyeong said it had become clear that a holiday weekend in early May marked the beginning of a new wave of infections focused in the greater Seoul area, which had previously seen few cases.

“In the metropolitan area, we believe that the first wave was from March to April as well as February to March,” Jeong said at a regular briefing. “Then we see that the second wave which was triggered by the May holiday has been going on.”

At the end of February, South Korea reported a peak of more than 900 cases in a day, in the first large outbreak of the coronavirus outside of China.

An intensive tracking and testing campaign reduced the numbers to single digits by late April.

But just as the country announced it would be easing social distancing guidelines in early May, new cases spiked, driven in part by infections among young people who visited nightclubs and bars in Seoul over the holiday weekend.

“We originally predicted that the second wave would emerge in fall or winter,” Jeong said. “Our forecast turned out to be wrong. As long as people have close contact with others, we believe that infections will continue.”

As of midnight Sunday, South Korea reported 17 new coronavirus cases, the first time in nearly a month that daily new cases had dropped below 20. It was a drop from the 48 and 67 cases reported in the previous two days.

While Jeong called for vigilance, she also said that as long as people maintain two-metre spacing, they may take off masks in certain circumstances in hot weather. (Reporting by Josh Smith. Additional reporting by Soohyun Mah and Hyun Young Yi Editing by Robert Birsel)