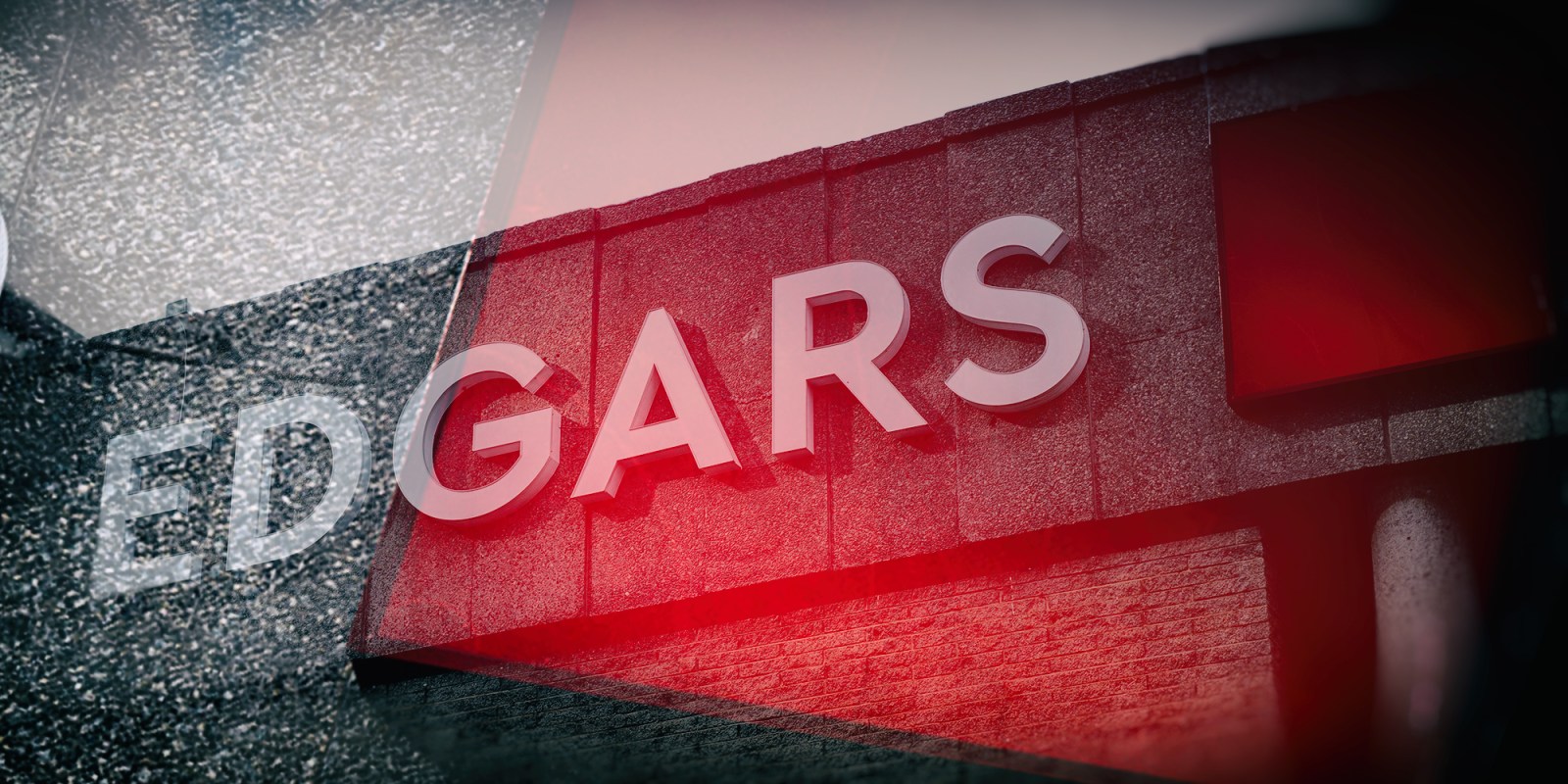 Edcon creditors have been surprised by a proposal from the business rescue practitioners for a 125% fee increase. (Photo: Gallo Images / ER Lombard)

On Monday, a majority of Edcon creditors voted in favour of adopting a business rescue plan to restructure the struggling clothing retailer. However, the Edcon business rescue practitioners want to up their fees. They have proposed increasing their hourly rate from R2,000 to a ‘market-related hourly rate’ of R4,500.

The business rescue practitioners of Edcon, the owner of Edgars and Jet stores, have angered some creditors over a proposal to increase the fees that they charge for restructuring the embattled retailer.

Marsden and Schapiro, who were appointed as rescue practitioners by the Edcon board on 29 April 2020, each earn an hourly rate of R2,000 or R25,000 a day, including value-added tax (VAT). These are the maximum amounts that business rescue practitioners can charge in their individual capacities for a large company such as Edcon, according to the Companies Act.

The Companies Act provides for business rescue, which is an attempt to restructure the affairs of financially distressed companies. Business rescue also allows a company to continue operating while it is being restructured, cutting costs and saving jobs in the process. Edcon filed for business rescue in April after it struggled to pay suppliers following weak sales in January, which were worsened by the hard Covid-19 lockdown from 27 March.

Marsden and Schapiro want their business rescue practitioner fees to be increased by 125% to a “market-related hourly rate” of R4,500 or R45,000 a day, including VAT. The proposal for the fee increase is yet to be approved – through a vote – by Edcon creditors, who are owed a combined R6.7-billion by the retailer.

Marsden and Schapiro have appointed a team of lawyers, retail, and restructuring experts to assist with the Edcon business rescue. The team of experts separately bills the retailer for its work. The hourly rate of R4,500 that Marsden and Schapiro are seeking is in line with the fees that Les Matuson & Associates, one of the expert advisers to the rescue practitioners, is already charging for being part of the Edcon business rescue proceedings.

At the virtual meeting on Monday, Edcon workers and creditors queried (several times) what Marsden and Schapiro are earning in their individual capacities as the business rescue practitioners. Their specific queries went unanswered, as Marsden said the fees invoiced will be made clear to creditors at a later stage.

Marsden defended the proposal to increase the Edcon business rescue fees, saying ongoing efforts to save the retailer from collapse will be “large and complex”.

“Our intention is to save the company. Given the complexity and scale of this engagement [appointment as business rescue practitioners], the fee [increase proposal] would be justified. This is not a make-us-rich exercise,” Marsden told Edcon workers and creditors. He also said the proposed hourly rate of R4,500 is “reasonable” and is in line with what auditors charge to verify the veracity of company financial statements.

Marsden said he would still be prepared to continue restructuring Edcon at a current hourly fee of R2,000 or the R25,000 daily fee if creditors reject the fee increase proposal. Some Edcon creditors accused Marsden and Shapiro of foisting the proposal on to creditors at the 11th hour, and not giving them sufficient time to consider it.

“The fee adjustment proposal came to us very late and for that reason, we won’t express a view on it… But it leaves suspicions in our minds. We want everything, including fees, to be upfront when the business rescue practitioners are appointed,” said an affected party representing workers.

Adoption of the rescue plan

The virtual meeting with Edcon creditors and workers also considered the adoption of a final business rescue plan, which includes finding a buyer for Edcon’s retail and financial services divisions by July 2020 or a structured wind-down, which entails the disposal of assets — as businesses where possible — and the payment of liabilities with the proceeds.

The controversial aspect of the plan is that unsecured creditors won’t receive their money owed in full — they are set to be paid 4c for every rand owed to them. But a majority of Edcon creditors (more than 75%) voted in favour of adopting the plan at the more than four-hour-long virtual meeting. BM/DM