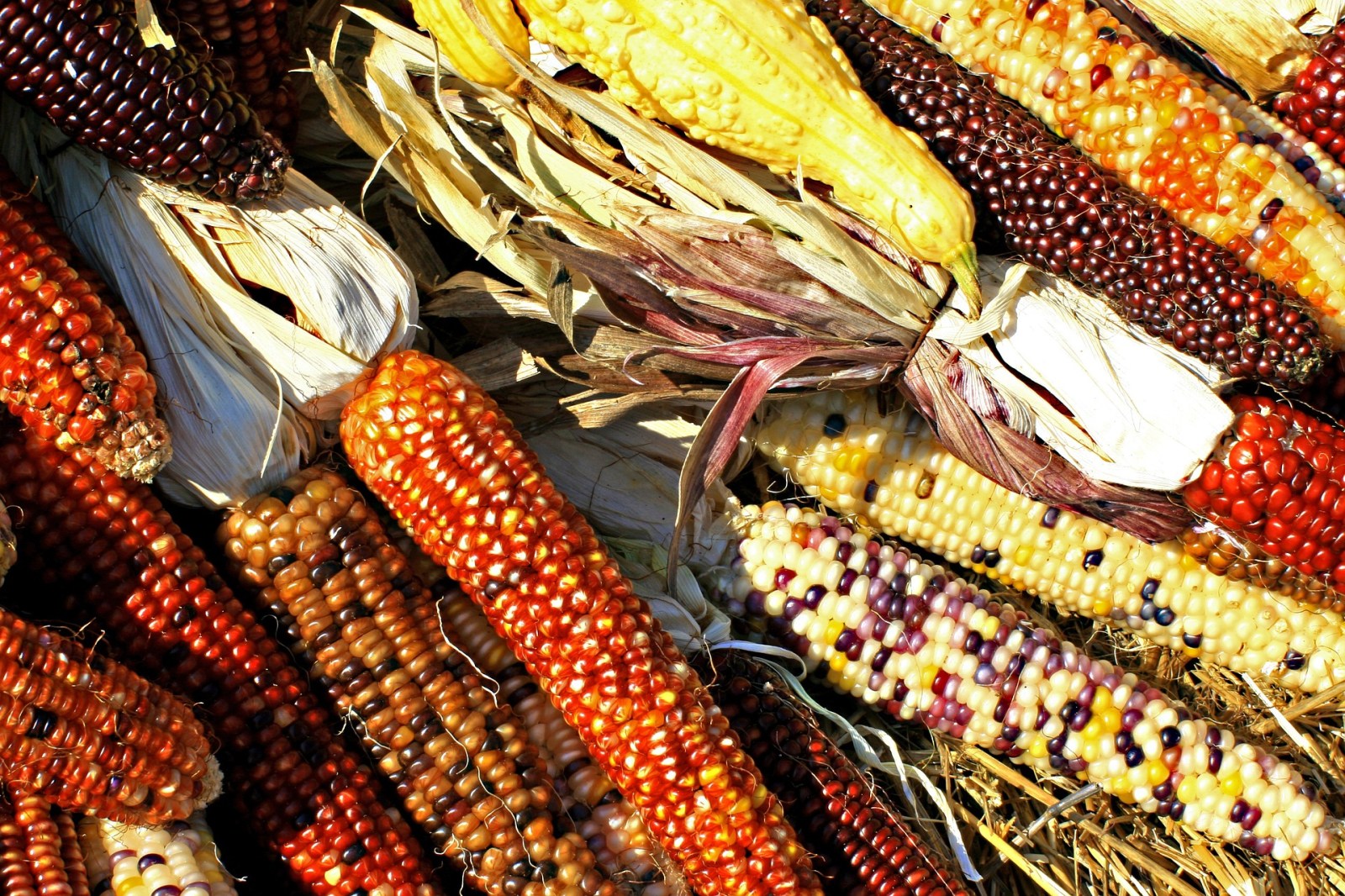 Image of maize by CLM-bv from Pixabay

Kenya can boast about being a regional hub for many things, but food sovereignty isn’t one of them, as the latest import dependency ratio on its food balance sheets shows. And not all of these imports are legal, or safe to eat.

The trade of substandard foodstuffs is controlled by criminal cartels that run from Kenya with regional links to Uganda, Tanzania and Somalia. While genuine traders follow Kenya’s import regulations, criminals are bringing in food products such as sugar, maize, rice, milk powder, vegetables and pulses full of mercury, lead and other insoluble matters unfit for human consumption.

Alice Ojwang, a lecturer on nutrition and dietetics at the Technical University of Kenya, says the country is seeing a surge in reports of infant mortality and diseases such as liver cancer. This is due to increasing levels of micro-toxins like aflatoxin in food.

Besides the problem of Kenya’s population eating substandard food, the livelihoods of smallholder farmers are also at risk. They have to grapple with high costs related to food production. For example fertiliser in Kenya is possibly the most expensive in the world. Seeds and production equipment are also costly. These factors have led to local farmers complaining about a lack of government protection from the competition posed by food imports smuggled into the country.

There are three main value chains and routes used by criminals to smuggle or import food into Kenya. The first is the Somalia-Kenya route where goods, mainly sugar, are smuggled into Kenya from Somalia’s port of Kismayo using lorries, vehicles and donkey carts.

One report estimates that 150,000 tonnes of sugar valued at US$400,million are smuggled into Kenya from Somalia every year, denying the Kenyan government the revenue owed to it. Other reports, including one from a United Nations monitoring group, have pointed out that charcoal from Somalia is smuggled alongside sugar.

The second value chain works along separate smuggling routes through the Uganda-Kenya and Tanzania-Kenya border crossing points. These points include both land routes (mainly Busia, Malaba, Lwakhakha, Namanga, Taveta and Isebania crossings) and inland waterway routes that comprise over 600 private jetties, landing sites and ports. Kenya imports most of its food from Uganda and Tanzania with the latest trade import valued at over US$660-million – most of which comprises agricultural-related products.

This inter-country trading is not illegal in itself, as it is protected by the East African Community (EAC) regional integration pillars of a common market and customs union. However food cartels work with criminals by smuggling other contraband and illicit goods for them, says Tom Ogwe, founder of Sub-Saharan Community Intelligence Analysts.

Ogwe says most of what crosses the borders is not inspected. He says contraband ethanol to make illicit alcohol, drugs (especially cannabis) and illicit firearms used by armed groups and criminals are key products smuggled by these food cartels for criminals.

The third value chain is through product specific duty-free importation windows periodically announced by the Kenyan government. In 2017 Kenya announced yet another call for importers to ship in bulk quantities of sugar and milk powder under the EAC customs management duty remission scheme. These regulations allowed Kenyan manufacturers to import sugar duty-free from Common Market for Eastern and Southern Africa member states.

Criminal entrepreneurs took advantage of this floodgate and gaps in the procedures to import substandard sugar and milk powder. What followed has been an uproar from genuine traders and their associations on one side, and a divided government with ministries shifting blame and responsibility by giving contradictory statements, on the other.

An expert on border security who asked to remain anonymous said it is almost impossible for the value chains of these complex criminal markets to exist without the criminals colluding with government officials. Reports such as the ENACT Organised Crime Index also indicate that these criminals are often helped by corrupt state officials.

These officials could include: the military patrolling Kenya’s borders, especially with Somalia; highway police who ease the movement of goods through checkpoints; customs and revenue departments; and the different bodies in charge of goods inspection and quality assurance.

Many government-backed food sector industries such as sugar and dairy are struggling to stay afloat in Kenya, leaving most of the industry to the private sector. A food security expert for Africa’s eastern and southern regions told the ENACT organised crime project that the Kenyan public is hungry and at risk of consuming unhealthy food that is expensive. Kenyans spend almost 60% of their disposable income on food, compared to South Africans who spend less than 20%.

Despite numerous government interventions to date, the road to Kenya’s food self-sufficiency is a long one. The high costs of agricultural inputs, the import cartels, government corruption, state-embedded criminality and unmanned entry points all contribute to the problem. Addressing the issue will take more than passing and implementing regional laws, of which there are already many. The seemingly endless government committees, task forces and inquiries are also having limited effect.

Inspectors and law enforcement agencies need to improve their detection of substandard goods in order to disrupt the criminal cartels. But for this to happen, there needs to be political will by the government to reduce clientelism and corruption within these agencies. DM