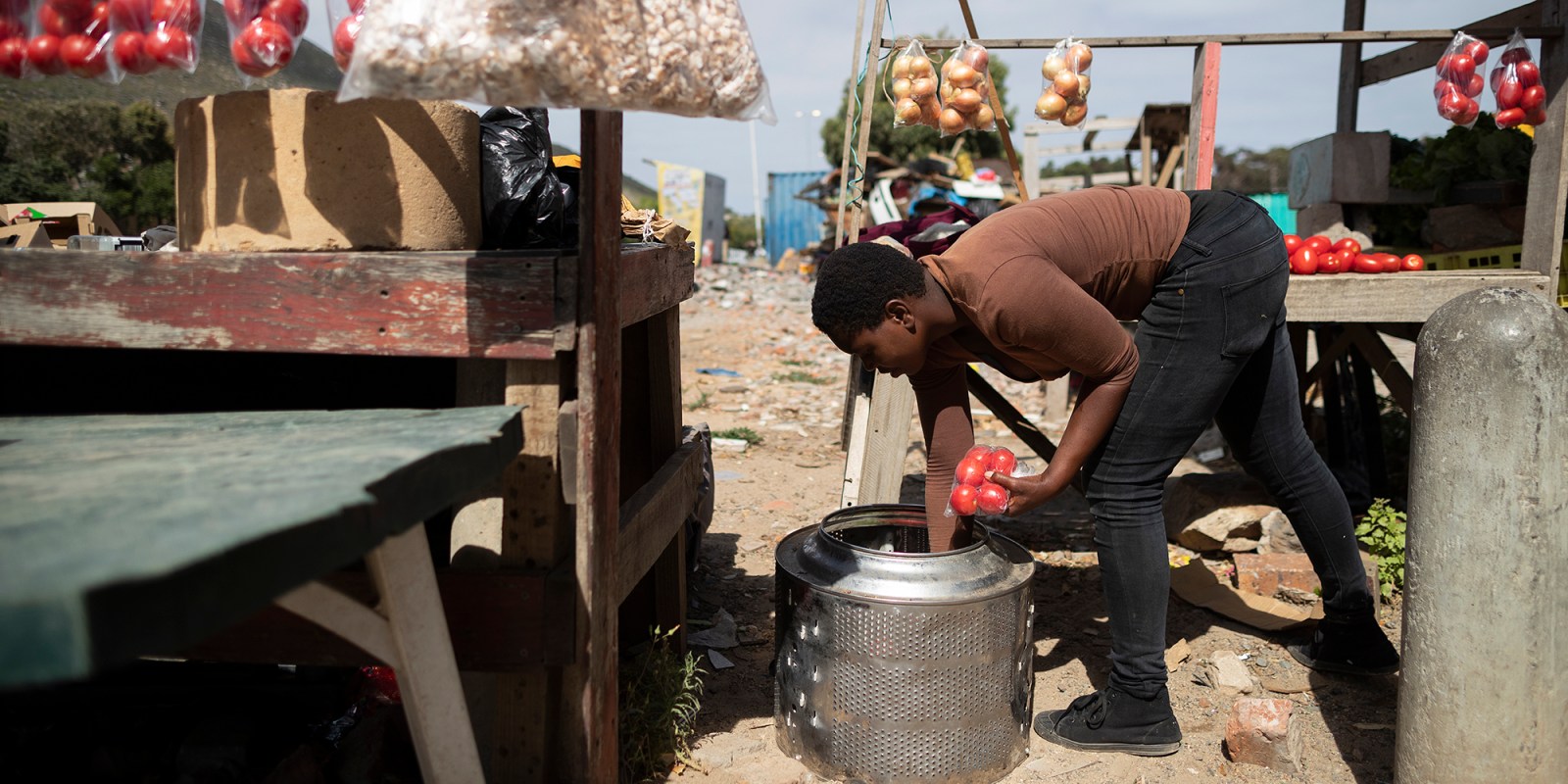 The South African government has been ordered to include asylum seekers and special permit holders from Lesotho, Angola and Zimbabwe as recipients of the R350 Covid-19 social relief of distress grant. The court declared a regulation, made by Social Development minister Lindiwe Zulu, as unconstitutional. The administration of the grant seems to have turned into a nightmare for the government as the South African Social Security Agency released a statement admitting that they were aware of large-scale unhappiness about grant applications being refused.

The Pretoria High Court has ordered that the R350 Covid-19 social relief of distress grant be extended to asylum seekers as well as special permit holders.

Judge Selby Baqwa made the order after hearing legal argument on Thursday.

The court declared directions issued by Minister of Social Development Lindiwe Zulu unconstitutional and unlawful in as far as it had excluded asylum seekers and special permit holders from accessing the grant.

Baqwa gave the minister five days to quantify the costs of extending the grant to this group of people and another five days to publish amended regulations.

Baqwa said eligible asylum seekers and special permit holders whose applications for the Covid-19 SRD Grant are approved will be entitled to payment of the grant as if their grants had been approved on 18 June.

The Scalabrini Centre of Cape Town, an NGO advocating and assisting asylum seekers, migrants and refugees asked the court in May to compel the government to extend the grant to asylum seekers and special permit holders as well.

After the coronavirus outbreak was declared a national emergency by President Cyril Ramaphosa, he ordered a nationwide lockdown barring all but essential personnel from working. The hospitality industry, where many refugees and migrant workers were employed, remains closed. The country’s borders have also been closed indefinitely.

On Wednesday (17 June) Ramaphosa did announce that restaurants, conference venues and the hospitality industry will be allowed to open again under strict regulations, but no date for the reopening has been provided yet.

The introduction of the grant was announced on 21 April 2020 by Ramaphosa as an emergency six-month measure to assist those impacted by lockdown who are not receiving any other social relief. Only South Africans, permanent residents and refugees qualify for the grant, according to directions that were gazetted by the department.

In a statement issued by the South African Social Security Agency (Sassa) on Thursday 18 June, spokesperson Paseka Letsatsi admitted they had been inundated with complaints about unsuccessful applications. The statement was issued around the same time as the court order.

He explained that the Home Affairs databases will be used to verify applicants.

Sassa CEO Totsie Memela confirmed that the agency is aware that the decisions have caused unhappiness.

“We are aware that the initial batch of notifications did not provide the exact reason for the rejection and are doing everything possible to ensure that the notifications which go to applicants going forward are specific, to indicate exactly why the application failed.

Before the court order, Sassa had approved more than 3.2 million applications from a total of 6.9 million received. Payments had been made to 1.3 million people.

“This will enable those affected to be able to understand the basis for the decision. In addition, we are working on an appeals process, where those who, after being informed of the reason for the decision, still feel that they qualify for the grant, are able to lodge an appeal.

“It is planned that the ability for applicants to be able to check for themselves to confirm the reason for the rejection of the application will be available by the end of this week. This will work in exactly the same way as applicants are currently able to check the status of their applications through the WhatsApp and website platforms.

“It should be noted that any appeal process will also be electronic in order to deal with the numbers as quickly and efficiently as possible and ensure that those who do appeal are informed of the outcome without delay,” Memela said.

Before the court order, Sassa had approved more than 3.2 million applications from a total of 6.9 million received. Payments had been made to 1.3 million people.

In papers before court, Marinda Madikane, executive director of the Scalabrini Centre, said it made no sense that asylum seekers and those with special permits from Lesotho, Zimbabwe and Angola were excluded from the grant, adding that they were also excluded from receiving other types of social assistance such as food parcels as they did not have South African ID numbers.

She said the centre had asked the court to interpret the directions gazetted by Minister Zulu to include asylum seekers and special permit holders from Angola, Zimbabwe and Lesotho under those who will qualify for the grant.

Madikane explained that asylum seekers and special permit holders could also not work where their industries had been closed down due to lockdown and additionally were not able to leave the country as the borders were closed.

She said the exclusion of asylum seekers and permit holders from the grant was arbitrary, irrational and unreasonable as they were in the country legally.

The centre had received around 1,400 calls requesting food and financial assistance with rent and electricity over the first six weeks of lockdown. MC