Private schools must give fair hearings before kicking children out, rules Concourt 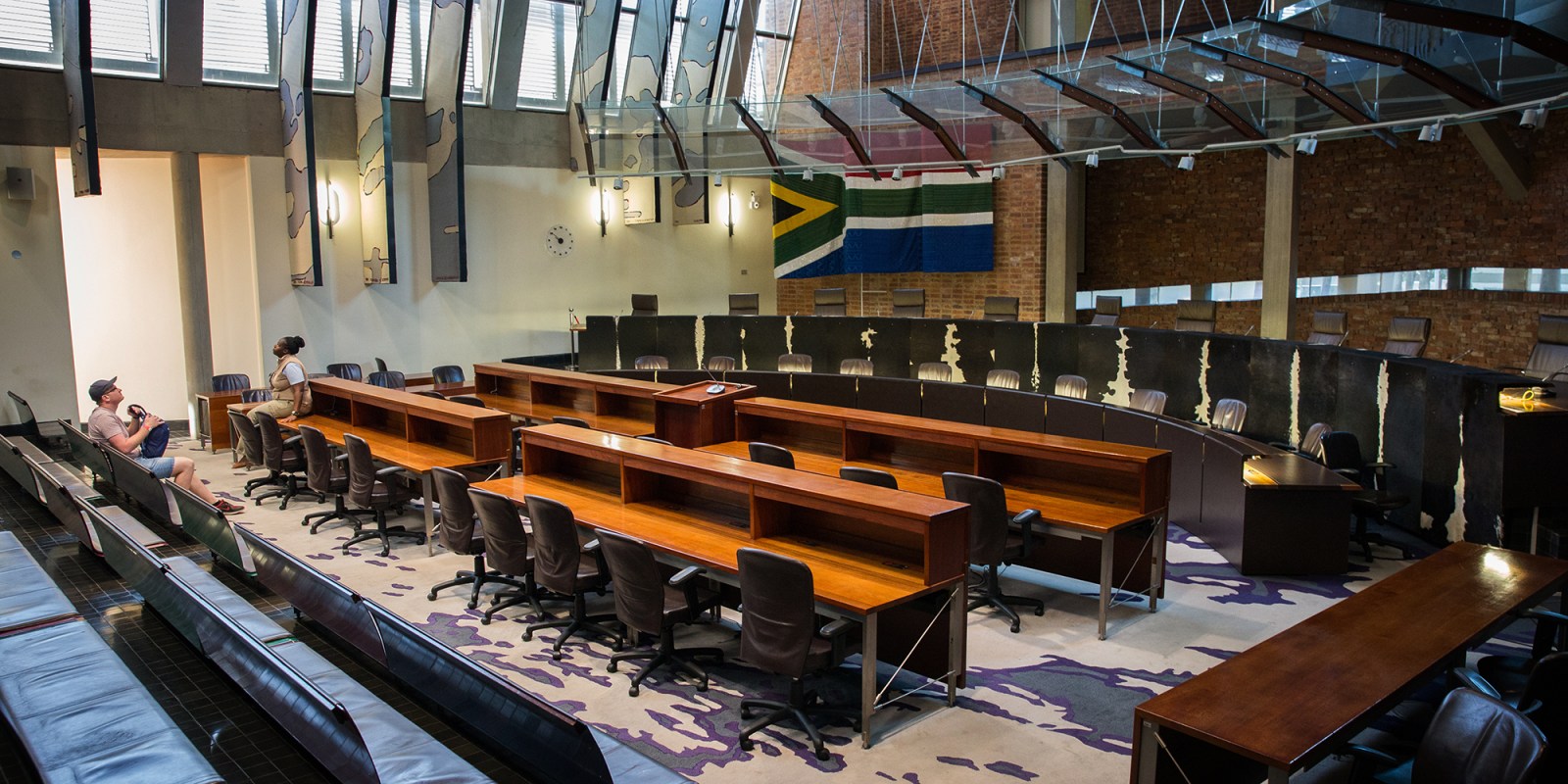 The Constitutional Court has ruled that private schools may no longer rely on their contracts with parents as the basis for kicking children out of school without a fair hearing. (Archive photo: Ashraf Hendricks)

The Constitutional Court has ruled that private (or independent) schools may no longer rely on contracts with parents as the basis for kicking children out of school without a fair hearing.

The court said schools have a constitutional obligation to ensure that the best interests of children are paramount, including their right to basic education.

The case of a Grade Four and a Grade R learner at Johannesburg’s Pridwin Preparatory school has progressed through the legal system since 2016. The children were forced to leave the school following repeated incidents of bad behaviour by their parents.

Both the High Court and the Supreme Court of Appeal (SCA) found against the parents, saying the cancellation of the contract, which allowed for termination “for any reason”, was legal.

While the Constitutional Court issued four judgments on the matter, all effectively came to the same conclusion. In the majority ruling, Judge Leona Theron said it could have been argued that the matter was “moot” because the children were now enrolled at another school. But, she said, the precedents set by the High Court and the SCA had broader implications for the rights of learners at independent schools.

“This is the first time this court has had the opportunity to squarely address this. It is also a rare opportunity because of the difficulties and costs involved in litigating these matters.”

The relationship between the parents and the school soured because of three incidents when the father became aggressive and caused ugly scenes during sporting events.

“The parents, as explained in the high court ruling, showed a disturbing overbearing pattern of persistent and alarming harassment of staff and several incidents that veered dangerously close to outright physical violence.”

“Their misdeeds are astonishing and fall to be condemned in the strongest possible terms,” Judge Theron said.

At one stage, the father signed an agreement promising to behave, but he soon breached this and a letter terminating the contract was sent to him.

The school did not dispute that it was bound by the Constitution to ensure the best interests of the child were paramount, but said it could not exclude the rights of other children, staff, parents and the school itself.

The other courts had found that Pridwin was not providing “basic education” as defined by the Constitution, because the right to attend was governed by a contract which was likened to an ordinary lease or commercial contract.

“This is unsustainable,” Judge Theron said. “The provision of education is distinctly different from an ordinary commercial transaction.”

Judge Theron said independent schools were not just for the wealthy.

“In 2015, they catered for 566,000 learners, a 40% increase over the past decade. They are thriving because of the crisis in education. And as their power and significance continues to grow, so does the need for constitutional protection.”

She said the headmaster had repeatedly denied he had any obligation to give the parents, or the children, the right to a hearing and suggested it would have made no difference anyway.

But, she said, the purpose of a fair process was not to determine the father’s guilt or otherwise, but rather to focus on whether the cancellation was consistent with the rights and best interests of the children.

“This decision had a profound effect on the children. The boys had to leave school; it was the only school they had known. They had formed strong bonds with their teachers and friends.

“There was no fair process and it was not in their best interest. It was a violation of the school’s responsibility not to interfere with their right to a basic education in the absence of any justification.”

The court ordered that each party should pay its own costs “because the application is tainted by the long shadow of the conduct that led them (the parents) to this court.”

The judgment has been welcomed by the Centre for Child Law and Equal Education, both amicus curiae (friends of the court) in the case. Equal Education said that the judgment had consequences not only for elite independent schools but also low-fee schools attended by learners from working class families. DM