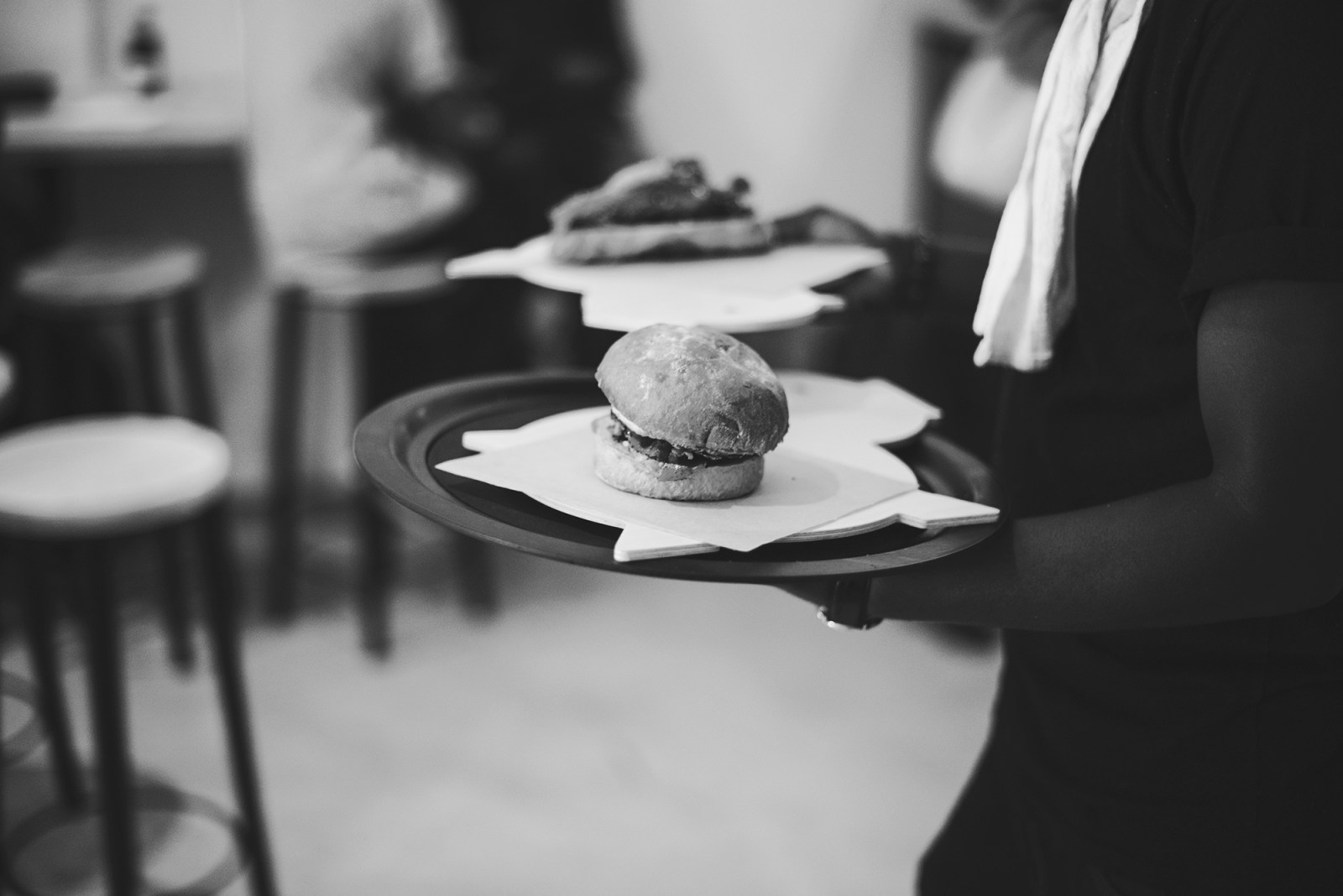 President Cyril Ramaphosa’s announcement that restrictions on restaurants would be lifted could not come soon enough for a restaurateur in Gauteng who had been raided by police last week and forced to shut down her operation. Her crime: serving customers through the windows of their cars where they could eat their meal while watching a movie on a big screen.

When President Cyril Ramaphosa announced on 17 June that a number of businesses would be allowed to reopen under an “advanced” Level 3 lockdown, Jenny-Lee Bots was ecstatic.

Bots runs the Molly Malones restaurant in Pineslopes in Fourways. Since the lockdown began 84 days ago she has been desperate to find a way to ensure the establishment’s survival.

Molly Malones is an Irish pub and restaurant, known more for its pub feel than takeaway foods. When Level 3 restrictions allowed restaurants to prepare food for takeaway or delivery, Bots knew she had to find a way to earn an income for both her and her staff.

“Covid was bringing us to our knees. We had bills left unpaid with no hope of it ending,” Bots told Daily Maverick. “We needed to think outside the box and restructure our business and livelihood around Covid and keeping people safe while still keeping staff employed.”

Just doing takeaways was not going to cover it.

“We opened for a few days for takeaways, but it really wasn’t worth it because the turnout was like R400 to maybe R500, which is not enough to survive — it’s not even enough to pay the people who were working,” Bots said. “We are a pub and a restaurant. We specialise in draught and Irish food, we don’t necessarily do takeaways.”

Bots had also tried for the past two months to apply for financial aid from the government to help fund and pay her staff.

“We applied for all the funding: the SMMEs, the tourism fund and more. There were a few that we applied for, but I got no response.

“I applied for UIF for April, May and June but got no response and I didn’t understand, because we were up to date and we were registered. One of my staff members said to me, ‘I have been with you for 20 years and you have been deducting UIF off my salary for 20 years, but now I am not getting it’.”

Bots said she took out a loan with Nedbank to pay April salaries for her restaurant’s 50 employees.

Then she and her daughter came up with an idea that they believed could save the business — a roadhouse-style operation with a big screen put up so customers could be entertained while waiting and enjoy their food from the comfort of their vehicles.

“We had a huge uptake from our customers with many excited people booking. There was a beautiful sunset as a backdrop and 20 cars, all adhering to social distancing by staying in their vehicles on our first launch night (12 June),” Bots said.

Her excitement was short-lived. The police would arrive to shut her down, saying what she was doing was illegal.

“We asked them to come into the office so we could talk about this, but they said no. There were seven cop cars outside, saying you either shut down the whole thing or face arrest. We were made to feel like criminals.”

To avoid arrest and an argument, Bots closed the restaurant and sent her customers home.

“I went home and felt relieved that none of my family members, my son, my daughter, my nephew and my husband, were arrested…Then I realised how insane it was to think myself lucky for avoiding jail when all we were trying to do was make a living while adhering to the social distancing rules.”

Daily Maverick asked SAPS for comment, but they were unable to respond before publication.

Wendy Alberts, CEO of the Restaurant Association of South Africa (Rasa) reached out to help Bots after the shutdown, arguing that her actions were not illegal.

Alberts said the government should be using innovative ideas that restaurateurs, like Bots, come up with as model frameworks.

“We have a lot of businesses that have turned their restaurants into roadhouses. The government certainly welcomed transformation and said to bring innovation (as) a new norm and Jenny embraced that. Why did the government go out of their way to punish her?” Alberts asked.

“The industry has been decimated as it is and basically what people don’t realise is that now people are going to have to start their businesses from scratch again.”

Aston Bradley Naidoo, a partner at Mooney Ford Attorneys, has been doing pro bono work with Alberts to help restaurant owners who have been suffering from lockdown restrictions.

“I deal with about 10-15 restauranters a day to try to assist with various things from landlord rebates, to license fees, to overcharges in electricity fees during this time, to stock overcharges to gas people still charging,” Naidoo told Daily Maverick.

Naidoo was able to help Bots by trying to find how she could operate as a roadhouse that would not be deemed illegal by the SAPS.

The only solution they could come up with was that patrons could order their food at the door, but would have to leave immediately after getting their food — and the screen could display only adverts.

“My thinking was that there should be airtight ways that allowed her the opportunity to still practise where cops would allow her to do so because the issue is that cops don’t listen,” Naidoo said. “I am happy that she is able to trade, but I am not happy with the regulations because they are not rational.”

Though the news from President Ramaphosa that restaurants may reopen in Level 3 is welcome, Alberts says this does not change the huge impact this has had on restaurants that have already shut down their businesses.

“We are aware of 700 restaurants that have closed their doors,” Alberts said.

“The industry has been decimated as it is and basically what people don’t realise is that now people are going to have to start their businesses from scratch again,” said Naidoo.

“I am very glad to hear that restaurants are able to reopen. I just hope that the restrictions are not too limiting as not only do we have current overheads to pay, we now also have a three-month backlog of debt,” Bots said.

“We now have a  substantial loan that needs to be serviced which is going to put us under a lot of pressure.” DM