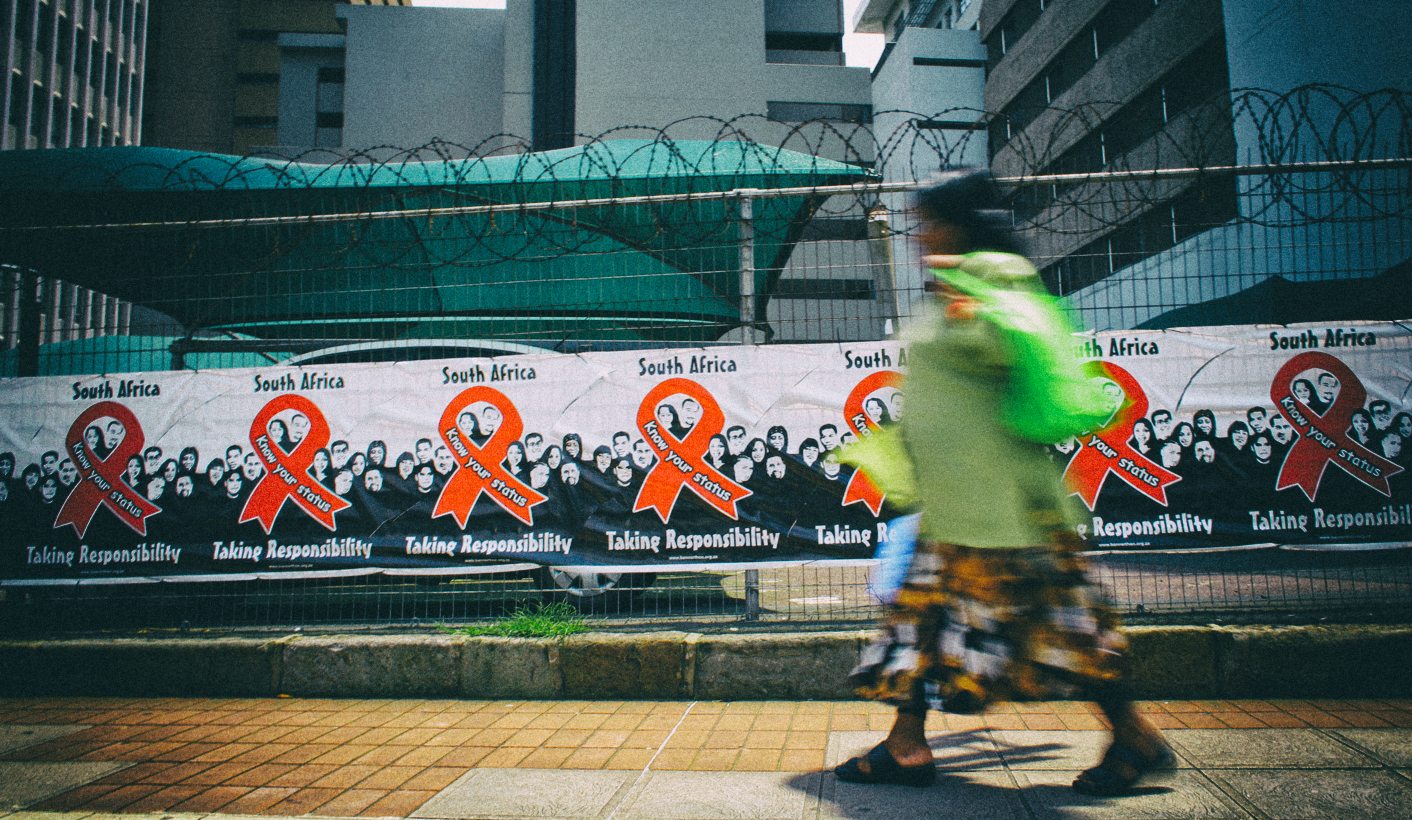 Strict Covid-19 measures have had a negative impact on a programme aimed at providing HIV prevention medicine and gender-based violence counselling services for vulnerable girls and young women.

Under Levels 5 and 4 of South Africa’s Covid-19 lockdown regulations, adolescent girls and young women (AGYW) aged 14 to 24 years could not meet face-to-face in specially created safe spaces with counsellors, as part of a combination HIV intervention programme.

This has meant opportunities to encourage them to begin taking and adhering to pre-exposure prophylaxis (PrEP) to prevent HIV were lost, putting them at higher risk of HIV infection. PrEP involves taking a combination of two antiretroviral medicines to prevent HIV infection.

Adolescent girls and young women in South Africa are disproportionately at risk for HIV infection with a quarter of new infections occurring in this population.

In a first for this vulnerable group, adolescent girls and young women in parts of the country were getting access to PrEP as part of this programme from October 2019, but the first Covid-19 case was reported in the country early in March. Soon afterwards, the country entered a strict and far-reaching lockdown.

Colleen Herman, adolescent girls and young women programme manager at Networking HIV and AIDS Community of South Africa (Nacosa), says the Covid-19 social regulations made it “very difficult” to reach and roll out PrEP to at risk girls and young women. “Many people are staying away from clinics and if they do go it’s for treatment and not prevention.”

Nacosa reached 23,260 young girls in the three areas where it is implementing the programme, in Tshwane (Gauteng), Klipfontein (Western Cape) and Rustenburg (North West). The other NGOs delivering combined services in the nine remaining sub-districts are the AIDS Foundation of South Africa and Beyond Zero, says Stewart.

The Global Fund to Fight AIDS, TB and Malaria is investing in the programme with two grants over a six-year period (2016 to 2022) with the aim of reducing HIV incidence, teenage pregnancy, and gender-based violence and to encourage girls to stay in school and have access to economic opportunities.

Marieta De Vos, Nacosa’s programme director, says that in the past PrEP provision was targeted at sex workers and men who have sex with men as they are high-risk groups. “Now PrEP is becoming a reality for young women and girls in this programme. We are providing and promoting it and PrEP is not even available in every government clinic yet for this group.” In February, Spotlight reported that government aims to make PrEP available at all community health centres and primary healthcare clinics in South Africa by end September 2020.

De Vos says that before the pandemic hit, “we were starting to roll out PrEP and we are interested to see how it takes off, if girls are able to stay on it, or whether they cycle off it from time to time, and who are the girls that are interested in using it and those that keep on using it”.

Herman points to “massive gains” made in increasing traffic to the programme with the setting up of safe spaces for girls to meet, be counselled and referred on to more services as needed.

“Now we have to rely on online technology to keep in touch with our cohort. There has been no face-to-face work and while referrals to services are continuing via cellphone, connectivity and data costs are challenging.

“We have had three girls sharing one phone. We have had some girls and young women leave the programme but there have been positive consequences too, especially with girls forming strong supportive bonds on WhatsApp groups,” says Herman.

Food security and access to social grants are the top subjects on the online platforms, says Herman. “Girls are hungry because parents have lost their jobs. Many of the young women in their 20s are unemployed and need to access the social grant.”

Herman believes that a drop in the rate of sexual assault and other forms of gender-based violence reported from this group during Levels 5 and 4 of the lockdown was related to the alcohol ban and restrictions placed on movement. Cases of gender-based violence have spiked nationally since the easing of the lockdown to Level 3 and now concerns are that adolescent girls and young women will be adversely affected.

With the phased-in opening of schools, Herman is hopeful that the programme can resume its activities. Matriculants are going back to school and Technical, Vocational, Education and Training Colleges (TVET) are opening. “We have been out of schools and TVETs since March 18 which has also impacted on face-to-face work,” she says.

Herman says AGYW programme implementers are hoping to make use of the time used to screen girls and young women for Covid-19 as they return to campus and schools to begin and resume discussions on HIV and TB infection. “We are apprehensive, though, about how much time we will get as education time has been lost and learners need to catch up.”

Dr Catherine Mathews, director of the health systems research unit at the South African Medical Research Council (SAMRC), says it is concerning that the lockdown is disrupting the access young women and girls have to these innovative programmes. “People whose human rights are least protected, such as women and adolescents, are at most risk of the devastating consequences of the lockdown,” she says.

Mathews is the principal investigator of a SAMRC study called HERstory, which evaluated the first grant period (2017-18) of the AGYW programme.

“Our research shows that young women and girls value the programmes enormously, and they have changed lives,” says Mathews. Through participation in these programmes, she says, young women and girls have received social support and have “become more assertive and more empowered to protect themselves from or cope with HIV and unwanted pregnancies”. She says they have gained communication skills, self-esteem and self-worth.

The HERSTORY survey found that a large proportion, 48% of the adolescent girls and young women in the communities in which the interventions were implemented, reported that they had participated in activities which were key parts of the combination intervention. “This shows that by just a year and a half after the intervention had started, the AGYW’s programmes were reaching a very large proportion of AGYW in the districts,” she says.

Going on a journey together

De Vos says there had been changes to some services delivered in the new grant period (2019-2022). She highlights a new way of doing risk assessment with individual girls.

“In conversation with all the girls individually, we identify risk areas in a girl’s or young woman’s life and also talk about her aspirations. We go on a journey together with her and make available the necessary services as she needs them over the three years.”

She says contact with the individuals is made at least once a quarter, or at least once every six months, to monitor how she is doing on her journey.

“We have reached the girls but Covid-19 has come at a very bad time because we were just going to start repeating the process and having those recurring conversations with the girls to find out if they have or haven’t implemented the actions that were identified in those important initial conversations.”

De Vos says the pandemic is “a very confusing time” and she is concerned about ongoing investment in HIV programmes. “The Global Fund has been flexible and even provided a portion of their funds towards Covid-19 expenses.”

She says donors in general, however, need to understand that original grant targets and goals and objectives are not necessarily going to be met in the short term. “They need to think about what this means for programmes with end dates and whether these should be extended for longer,” De Vos says. DM/MC