Nigel Oakes and the amoral world of mass political influence 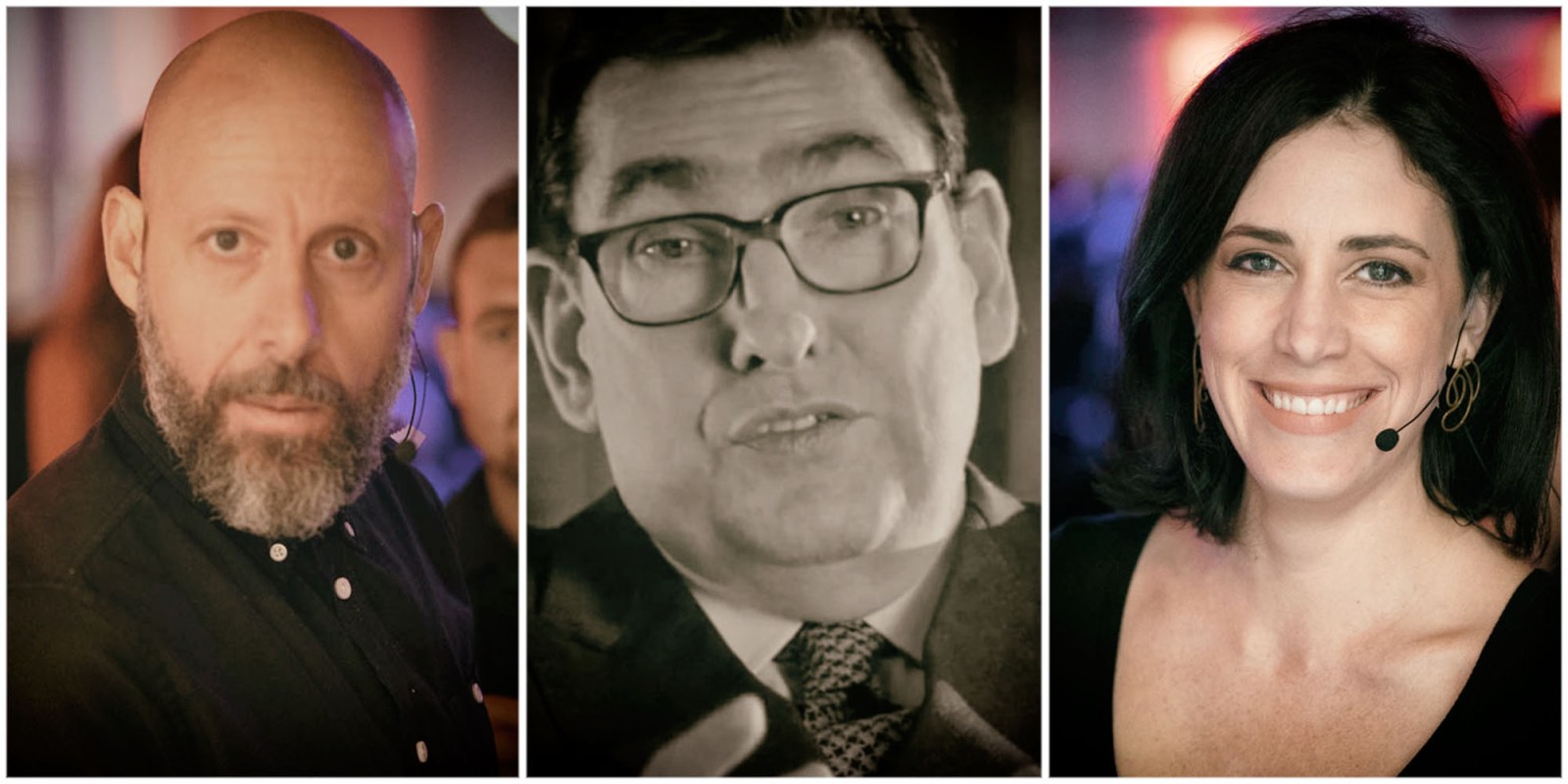 Bell Pottinger’s white monopoly capital narrative was a taste of what influence peddlers are up to globally. Behavioural thought leader Nigel Oakes, who features in the documentary ‘Influence’, discussed his industry and his role in the 1994 South African elections in a Daily Maverick webinar on Wednesday.

Nigel Oakes introduces himself as a weapons builder. Like others in his industry, he believes weapons can be used to achieve positive and negative ends, sometimes both at the same time, but he remains amoral.

“I genuinely don’t know that I’m qualified to say that I’m a good guy or a bad guy. I just say I’m amoral. I have no idea.”

Oakes’s weapons are influence and manipulation, or “strategic communication”.

The former advertiser and founder of the Behavioural Dynamics Institute and SCL Group, the parent company of the now-infamous Cambridge Analytica, spoke to Daily Maverick on Wednesday in a webinar about how communications tools have been weaponised to influence modern political processes.

Oakes, who rarely speaks to the media, was in conversation with Daily Maverick’s Richard Poplak and Diana Neille. He features in their documentary film Influence, which examines how PR firm Bell Pottinger influenced political processes in countries across the world as politicians turn to corporate propagandists to augment our realities and win elections.

“Manipulation per se is a dangerous weapon and it basically goes to the highest bidder,” said Oakes.

“The highest bidder can pay for it and that opens up all sorts of doors for manipulation for negative outcomes for distorting democracy. But it can also be used to persuade the country to stay indoors in lockdown and save thousands of lives,” he added, noting how messaging can promote adherence to Covid-19 guidelines.

Oakes worked at Saatchi & Saatchi in the UK in the 1980s, but he noticed it was difficult to measure the impact of advertising spending and thought ad agencies were poor at influencing people’s actions. He established the Behavioural Dynamics Institute and worked with psychologists to analyse how to use communication to change people’s behaviour.

His firm SCL is best known for spawning Cambridge Analytica, which harvested Facebook users’ data and used it to help Donald Trump’s 2016 US election campaign, but SCL is also reported to have worked on political and military projects with governments and politicians in Britain, the United States, Indonesia, the Caribbean and with Nato.

The ANC was always going to win the election, but Oakes said his team was hired to boost turnout in the townships and build trust in the process among black voters.

Oakes also worked with the ANC in South Africa ahead of the 1994 elections.

The Berlin Wall had recently fallen, Poplak pointed out during the webinar, and countries in the former Soviet Bloc as well as in Africa had begun democratisation processes. It gave firms like SCL, which would later make a business out of influencing elections, opportunities to test the tools they’d been developing.

Oakes said he and his team at the Behavioural Dynamics Institute, which was still nascent but had influential backers, went to South Africa to work for the ANC after they were approached by a lawyer in London in 1993. The lawyer refused to say who was footing the bill, but insisted it wasn’t the ANC.

The ANC was always going to win the election, but Oakes said his team was hired to boost turnout in the townships and build trust in the process among black voters.

He claimed the National Party, which had its own international communications consultants, had tried to convince black voters to put an X next to the party it disliked most. There was also a fear that black voters might stay away on election day due to a distrust of the voting process.

“Our job was very simple, just trying to push as many people there as possible,” said Oakes, whose team conducted rigorous population surveys and led communications strategies to encourage voters to take part in the elections.

“I can’t remember the exact results, but we definitely had a major effect on the townships in terms of the vote. To say that we made a difference in the election would be a vast over-claim.”

Oakes isn’t an expert on South African politics. He said he’d met Gill Marcus and Cyril Ramaphosa during his work in the country, but suggested he only met them once. He said he’d never met or even heard of Ketso Gordhan, the ANC’s 1994 national election campaign co-ordinator.

But he said he had doubts about the veracity of the election and suggested there were forces that were determined to prevent the ANC from winning a two-thirds majority, which would have granted it significant power in the new democracy.

“It was chaos. It was deliberate chaos where it was possible to disrupt the process of free and fair elections,” he said.

Oakes made vague claims to suggest there was a pre-agreement between political parties to slightly lower the ANC’s vote and increase that of the Inkatha Freedom Party, which only agreed to participate in the elections in March 1994.

“It was pretty much as agreed, but the idea that it was free and fair elections and everybody voted and all the votes were counted… it’s ridiculous,” claimed Oakes.

His comments on South Africa come across as patronising, ill-informed and self-serving (the documentary Influence is expected to unpack the issues further), but it’s clear Oakes and many foreign “communicators” descended on the country in 1994 to influence the elections, working for the various sides and using strategies they would then go on to sell to politicians around the world.

“It’s very diseased. There’s no question about that, it’s basically paid-for manipulation on a grand scale,” said Oakes on how companies went into emerging democracies in the 1990s.

“The question now is, is it now too dangerous to be applied to democracy?”

Oakes maintains that strategic communication is still just communication. It’s better than sending in the army and forcing people to vote at the barrel of a gun. He understands that immorality, but he won’t judge his own work.

“Everybody thinks their own morality is the right thing, but I maintain a very simple position on this. It’s that I’m not smart enough or bright enough to make moral judgments myself.

Release dates for Influence are due to be announced soon.