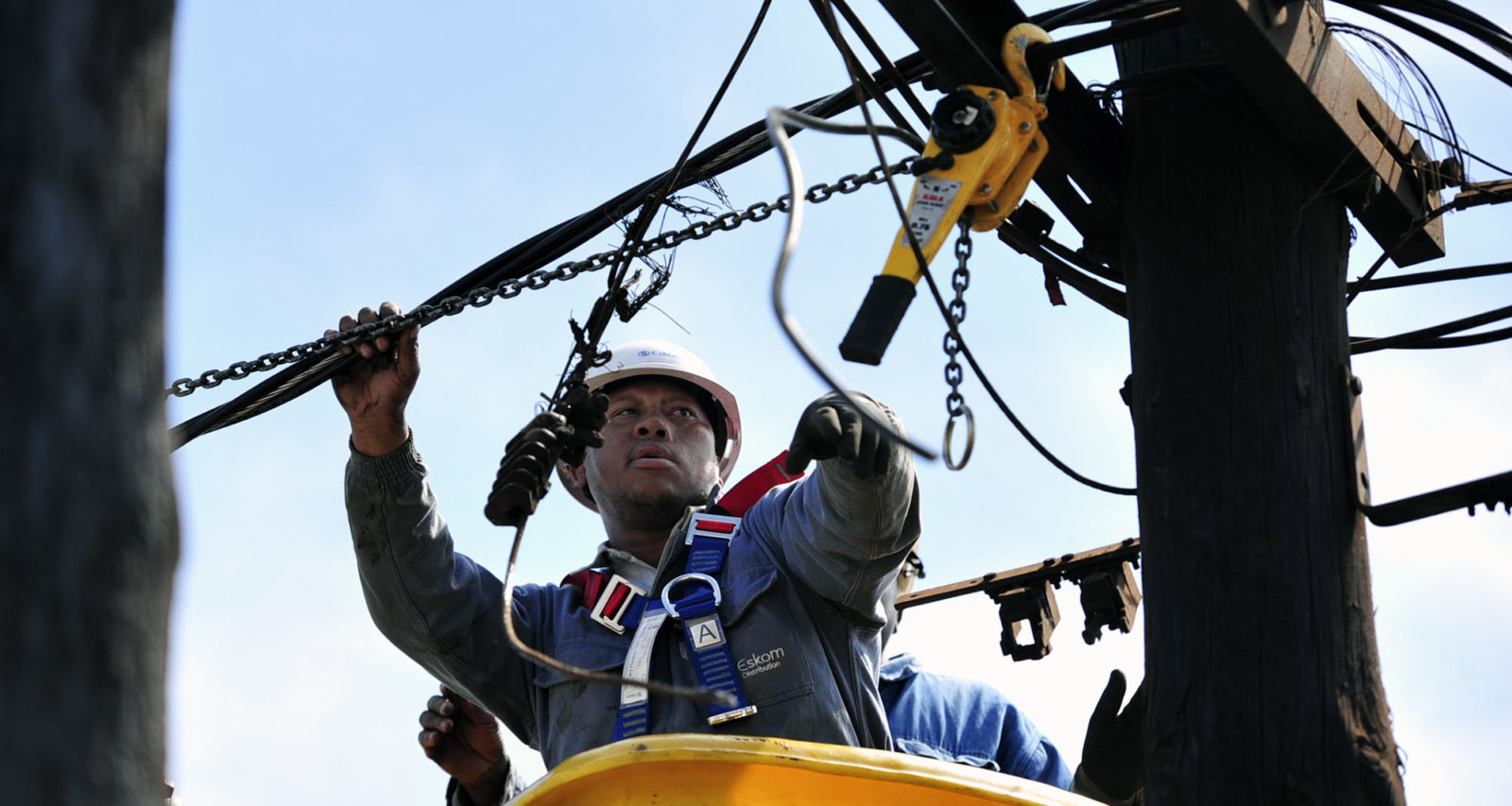 Two guards have been shot dead while protecting Eskom engineers who were working on restoring power to Philippi East.

Eskom said two security guards were fatally shot in Philippi East in Western Cape late on Monday afternoon as they were escorting Eskom engineers who had attended to an electricity supply fault in the area. The guards, employed by VusaIsizwe Security, were contracted by Eskom to provide armed protection for technicians working in high-risk areas known for incidents of robbery and violence.

Through Western Cape general manager for distribution Alwie Lester, Eskom said none of its employees were harmed, but would receive counselling for the traumatic incident — as would VusaIsizwe Security staff members.

“The preliminary investigation indicates that the team had completed the work and were leaving the area in their vehicles when the attack on the security guards’ vehicle took place,” said Lester.

The killings came as the power utility battled widespread power outages across the country, including in Gauteng.

“The power cuts are happening across the high-density residential areas of Gauteng and are a result of Eskom’s conscious efforts to protect its distribution infrastructure from damage caused by illegal connections,” revealed Eskom spokesman Sikonathi Mantshantsha.

“These illegal connections, and other forms of electricity thefts, cause overloading, which destroys transformers and mini-substations. These explosions occur mostly during peak-demand hours, between 05:00 to 09:00 and from 17:00 to 22:00 in the evenings.”

Mantshantsha said Eskom spends about R1-billion a year in Gauteng alone to repair such damage.

“Eskom has a duty to protect its infrastructure in order to sustain the supply of electricity to the communities. The most practical way to arrest these damages is to curtail power supply during the hours when the most damages occur.”

In May 2020, Eskom said it would carefully consider all negative consequences as well as residents’ legal and constitutional rights before implementing rotational blackouts in densely populated townships where illegal connections were common.

However, recent power cuts in Soweto and other Gauteng areas do not seem to be rotational blackouts, but rather lengthy fault blackouts.

In Soweto, in areas such as Chiawelo, Snake Park and Dobsonville, electricity supply has been regularly disrupted. In one instance in Chiawelo the blackout lasted four days, from 12 June to 14 June.

The cuts have sparked protests in areas such as Snake Park, with people demanding electricity in the face of a cold front in the province.

In contrast to the Philippi killings, in Soweto a large group of residents, mostly men, offered to protect Eskom engineers fixing underground power lines in the area on Monday. Eskom commended the Chiawelo residents, saying: “Protection of both Eskom employees and infrastructure is in the best interests of the community, who rely on both for continuous electricity supply.”

Eskom told Daily Maverick the amount owed to the power utility by Soweto residents was just below R20-billion.

Asked how Eskom planned to recoup this debt, Mantshantsha said: “Eskom continues to intensify its efforts, first to increase payment levels for the electricity supplied to the area by upgrading the customers to pre-paid meters and to disconnect those found to have bypassed their meters.

“We have notched some successes, with payment levels doubling to just under 24% in February 2020.”

Mantshantsha could not put a figure on the amount of power lost through illegal connections. However, damages arising from this practice totalled R1-billion a year.

The utility was also acting against its employees who help customers bypass meters and commit other crimes. During April, three Eskom employees were arrested and suspended for allegedly helping to effect illegal connections.

“There are others who have been suspended for other offences, including irregularly interfering with meters or electricity vouchers,” added Mantshantsha. DM