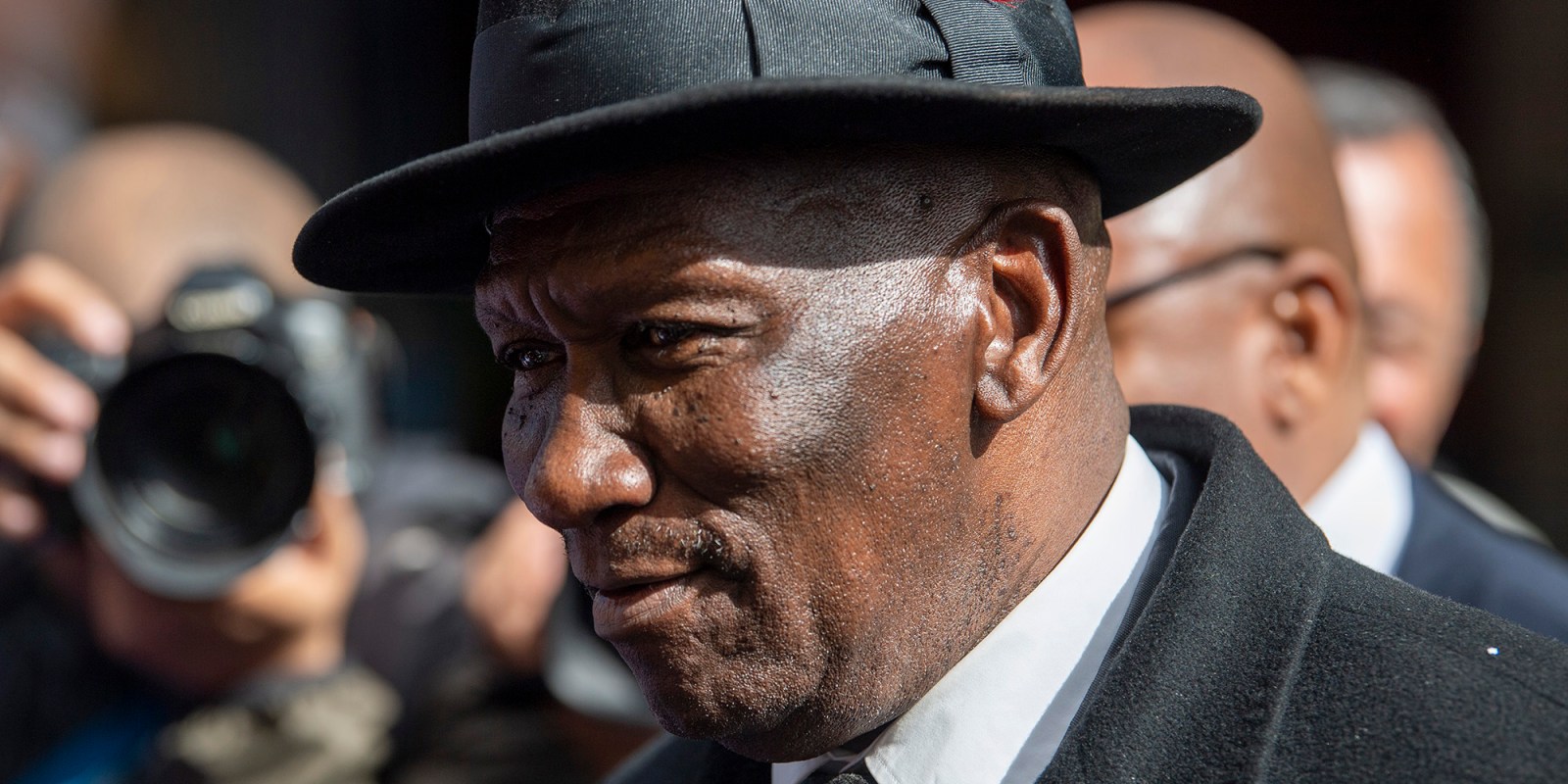 Police arrested two suspects in connection with the Soweto hostel murders in KwaZulu-Natal, leading to five arrests in Gauteng. Seven firearms were recovered.

Gauteng police have arrested seven people in connection with the murder of six people and the wounding of one person at the Jabulani Hostel in Soweto on 8 June 2020.

At the scene of the killings on 8 June 2020, Minister of Police Bheki Cele suggested that the murderers might have a link with the victims, based on information the police had.

Speaking to Daily Maverick recently at the scene of the mass murder, Cele said police had assembled a task team to deal specifically with the murders.

“The police have to move swiftly so that as a community you do not have to choose to retaliate… It’s clear that somebody just wanted to kill somebody. There were seven people inside, originally there were 10. Three of them left, seven came in between, they just opened fire, there was no aiming, they just wanted everyone dead,” Cele said at the time.

He said then that the fact that there was a survivor was significant, as the survivor would be able to assist police in getting to the bottom of the killings.

Some of the suspects allegedly involved in the Jabulani killings were linked to other crimes, according to police. Provincial Commissioner Lieutenant General Elias Mawela lauded the team for its swift reaction.

Hours after the killings, Daily Maverick spoke to leaders in the taxi industry as such murders have in the past been linked to other killings within the taxi industry. However, at the time, the South African National Taxi Council (Santaco) said it was not even aware of the mass murder.

A preliminary probe revealed that the murdered men were in a shack on the hostel property, allegedly with some of the suspects, before the killings happened.

Jabulani Hostel residents blamed the murders on the lifting of the alcohol ban, however, some said crime was rife in the area whether or not alcohol was on sale.

The taxi industry could still not confirm on Wednesday 17 June whether any of the murdered people had been involved in previous killings in the taxi industry. DM