Hunger, remote learning and school readiness: Civil society ensures the right to learn amid the pandemic 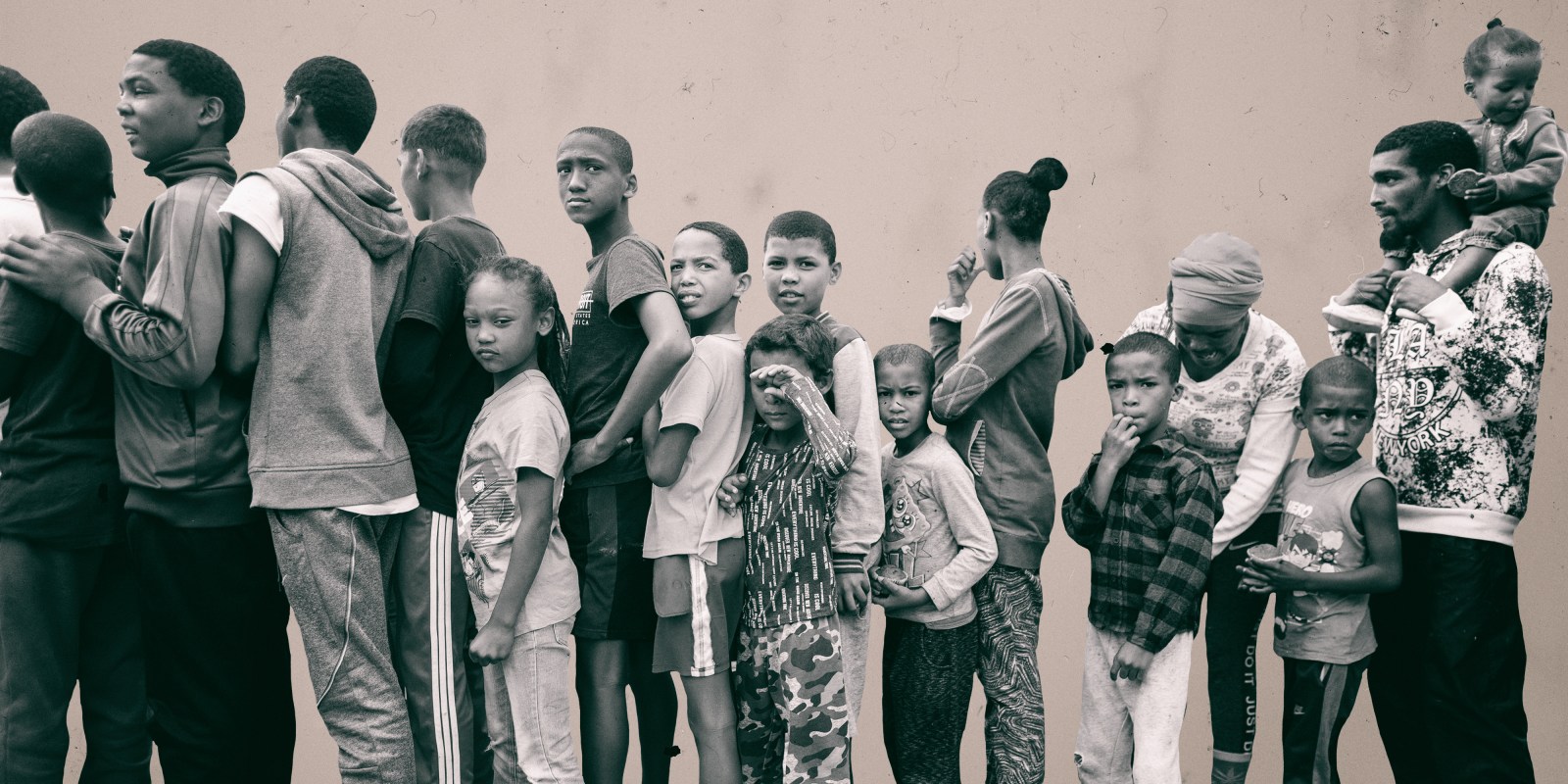 Of paramount concern was the fact the National Nutrition Programme did not run during the lockdown, which left even more children hungry. (Photo: EPA / Nic Bothma)

On Monday 15 June 2020, civil society organisations SECTION27, Equal Education and Equal Education Law Centre (EELC) hosted a webinar to commemorate Youth Day and to bring attention to challenges, particularly that of the right to basic education amid the Covid-19 pandemic.

Lawyer and head of the education rights programme at SECTION27, Faranaaz Veriava, executive director of the EELC Nurina Ally and deputy secretary-general of Equal Education, Tracey Malawana, discussed how their organisations had been collaborating to tackle the ongoing inequalities in the education sector which have been exacerbated by the Covid-19 pandemic.

When the pandemic hit South Africa, schools were the first institutions to close. Ally says, “we [EELC] understood the necessity of this extreme measure. We understood that it was something that needed to happen at the time. We were willing to give a lot of space and generosity to the government, which had the unenviable task of having to manage a disaster of this proportion, and to see what came out of the government’s plans [so that we could determine] how much structure and input we could provide.”

Ally pointed out that during the initial stages of the pandemic, Equal Education, EELC and SECTION27 focused on attempting to draw the attention of the Department of Basic Education to areas that required more development.

The most significant issues that emerged pertained to remote learning, school readiness and the National Nutrition Programme.

The problem of remote learning

When schools closed during the first stages of the lockdown there was an expectation that learners would continue their curriculum and education at home. However, the ability to study remotely requires laptops, internet connections and at home, family support — resources that are considered a luxury for many.

According to Malawana, a survey done by Equal Education in March and April illustrated that access to remote learning is a key issue.

“One of the things that came out strongly from the survey was that some households were now expected to choose between data or buying bread. On the one hand, you want to ensure that the children in the household are able to eat. But at the same time, as a parent, you are also worried that your child will be left behind because there is this expectation for them to learn while they are at home,” says Malawana.

Veriava said a lot of the work is about balancing the right to education against the health and safety of learners.

“What we found is that when it came to the right to education, the pandemic perpetuated existing inequalities in our system. On the issue of remote learning, some learners are better equipped to access this than others. We know from the minister that at least 70% of children in schools across the country have had challenges in this regard.”

The issue of school readiness

Another vexing issue has been the question of school readiness. According to Ally, it was important to ensure that the government’s plans were available to the public and to ensure that everybody understood the science that was informing these decisions.

“It took a very long time, but it has been good that the Department [of Basic Education] has at least started to put some of the information on their website and it has been very helpful in informing us on what we can expect as schools reopen,” says Ally.

Ally said the EELC was concerned when the Department of Basic Education first issued directions over what must happen as schools reopened.

The EELC wrote quite a “significant letter to the Department” expressing their concerns, Ally said.

The lack of appropriate and safe school infrastructures is not new. Malawana states that some of the challenges being faced in 2020 are “things that were supposed to be resolved in 2016”.

Malawana said “the provision of water… the eradication of pit toilets and access to electricity are some of the things the department was supposed to deal with a long time ago. Yet we still find ourselves in 2020 worried about those basic needs in particular schools.”

Of paramount concern was the fact the National Nutrition Programme did not run during the lockdown, which left even more children hungry.

Malawana says the Equal Education survey found that hunger was of primary concern to learners.

“Equal Education members (or Equalisers) who were benefiting from the school nutrition programme are now unable to access it. For young females, there is the issue of having no access to dignity packs or sanitary towels which they got from school,” says Malawana

Malawana said most learners said they would prefer to return to school where at least a meal could be provided for them.

Equal Education, EELC and SECTION27 have been working tirelessly to ensure that the National School Nutrition Programme is fully restored.

“We started advocating for the continuation of the National School Nutrition Programme. There is a lot of recognition that, of course given the circumstances, that you can’t roll out the programme as one usually would. However, we did a lot of research on what was happening in other countries and there were very creative ways in which this was being done to make sure that children could continue to access nutritious food,” says Ally.

She says this has “been a lesson in persistence because we have had to collectively continue to advocate for the continuation of the programme”.

“We eventually got some agreements from the Department of Basic Education that all children would be accessing food once schools opened for grades 7 and 12. This commitment has subsequently been broken and now we have moved into a phase where we have had to litigate.”

Litigation was the only option once advocacy failed.

“Learners need certain services to be provided to them and even if necessary we have to escalate and take other avenues and tools to get those demands met,” said Ally.

Veriava said they had to build a case.

“We did this based on legal arguments and on expert evidence. For example, we have evidence that even though there were food parcels and the child support grant, it didn’t replace the School Nutrition Programme and children are hungrier now than they were before the lockdown.”

“There have been murmurs of significant reallocation of aspects of the education budget, including the Education Infrastructure Grant. We have sought to gain more information from the Department of Basic Education and from National Treasury on what exactly is happening with the budget reallocations,” says Ally.

Ally continued, saying that “we cannot lose sight of this because it is going to have significant long-term implications for the education system. We are currently awaiting a more substantial response; we have not gotten the details that we are looking for, but it is an area that we are following up on.” DM/MC