Edcon files to fire roughly 17,000 people, as other retailers struggle 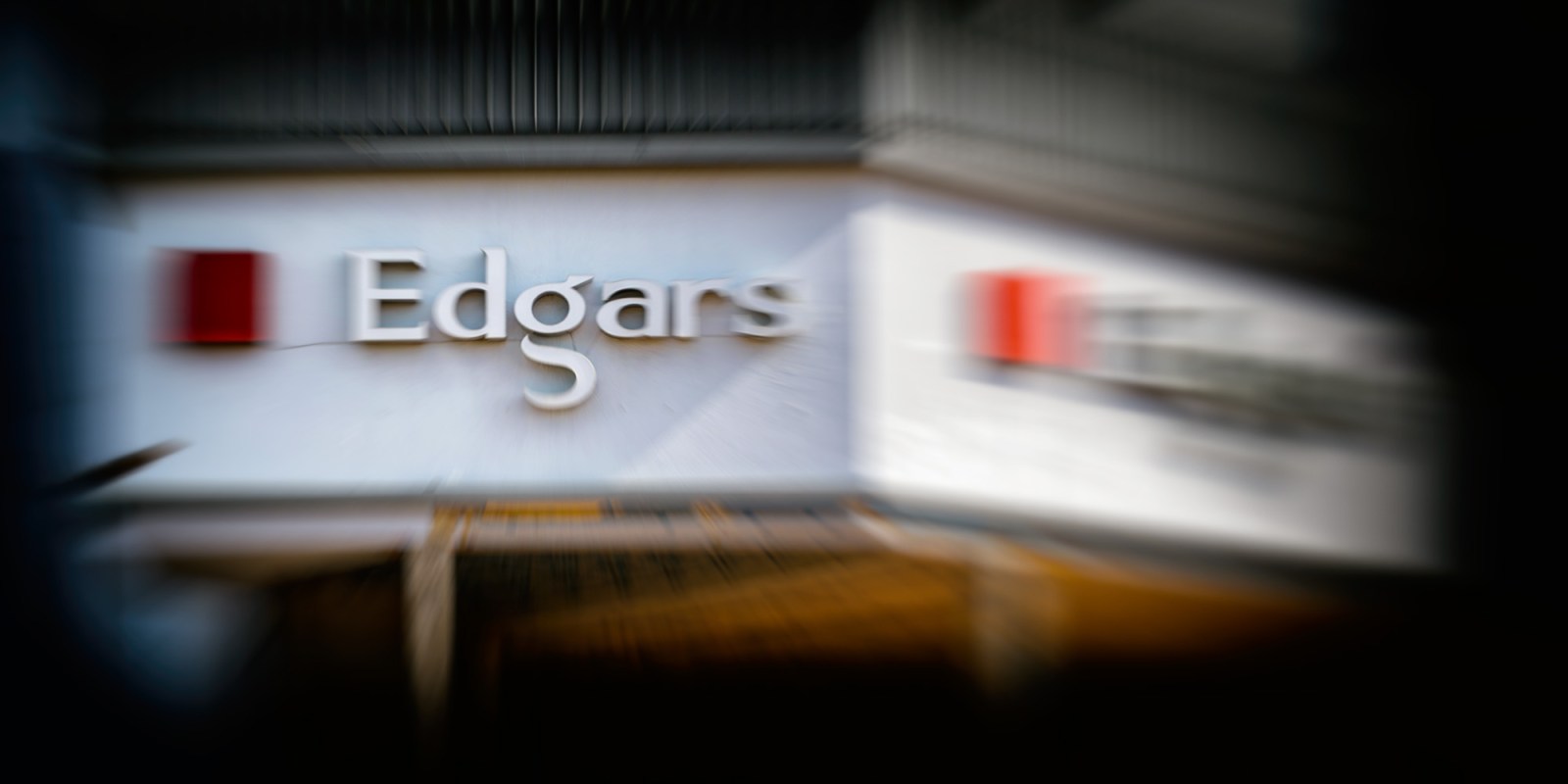 While Edcon issues section 189s to all of its staff, mid-sized retailers warn of bigger job-losses if their needs are not heard.

While discussions and due diligences grind on over the sale of Edcon’s crown jewels — Edgars and Jet, management and the business rescue practitioners (BRPs) had no choice but to proceed with the business rescue plan as conceived by joint BRPs Lance Schapiro and Piers Marsden and approved by Edcon creditors in early June.

This meant that last week the company issued section 189 notices to employees across the group. This deals a massive blow to SA Inc’s efforts to protect jobs.

However, the BRP’s have been at pains to stress that they have received non-binding offers from numerous interested parties in respect of various aspects of the business and that the submission of the binding offer will be subject to a due diligence process.

It follows then, that a successful sale bodes well for jobs, and thus the number of redundancies and dismissals is not yet clear.

Consultations with staff, mediated by the CCMA, will take place over the next two months, ending in mid-August.

Retrenchments are piling up across sectors in South Africa as the recession coupled with the Covid-19 lockdown sees the economy contract faster than a pricked balloon.

Companies that have recently issued retrenchment notices include Bidvest Air Services Group (3,400), Medicross (a possible 900), the SABC which plans to cut “hundreds” of jobs and Calgro M3 which is closing its construction division (150).

However, the scale of possible retrenchments at Edcon is massive and dwarfs even that of SAA, which employs 7,000 people.

In a nutshell, the retailers are asking for relief over a minimum of six months, which considers that the worst of the pandemic is yet to come. In addition, the group is asking for their rental to be based on a turnover-based formula.

Adding to retail woes, a set of retailers has united as the Mid-size Independent Retailer (“MIR”) Group, representing more than 50 brands, 2,500 stores and 23,000 staff to mobilise for turnover-linked rentals for the duration of the Covid-19 pandemic.

According to spokesman Jonathan Kingsley-Hall, this is to avoid a jobs bloodbath and permanent closure of their businesses.

These businesses range from bigger establishments such as Cape Union Mart to smaller firms like Kingsmead Shoes and Chateau Gateaux. Collectively they are bigger than Edcon and account for 20% of the country’s formal retail space.

In a nutshell, the retailers are asking for relief over a minimum of six months, which considers that the worst of the pandemic is yet to come. In addition, the group is asking for their rental to be based on a turnover-based formula.

“The PI Group and most landlords have rejected the proposal outright without wanting to negotiate around these principles or with the MIR Group,” Kingsley-Hall says.

“MIRs are predominantly family businesses that have been built up over decades and have greatly contributed to the economy and the retail sector.”

However, talking on behalf of the PI Group (Property Industry), an affiliation of big property owners that has come together to navigate the Covid-19 crisis, Estienne de Klerk says the matter is not that simple.

“What they are trying to do, and what we are not agreeable to, is to change the lease structure from a fixed rental to one based on turnover.

“We proposed a guideline of relief or interest-free deferrals that applied over April and May and has now extended to June. We are the only industry to have provided this kind of relief and it has cost billions.”

He says that in most cases the big property landlords are now negotiating on a one-on-one basis with the small and mid-sized retailers.

The Edcon trainwreck is another migraine-sized headache for these landlords.

According to the business rescue plan, of the 199 Edgars stores around the country, just 89 are viable and 36 are marginal. Another 74 are deemed either non-viable or “onerous”.

The picture at Jet is a little rosier — of the 473 stores, 377 are viable and 16 are marginal. About 80 are either non-viable (loss-making) or onerous. In this case, onerous means the tenant has actually moved out, but Edgars or Jet are still tied into a lease.

It is not a given that retrenchments will come from the non-viable or marginal stores. Instead, a fair and transparent selection process will be implemented, the joint BRPs say.

Retrenchments have followed other cost-cutting measures. For instance, the BRPs have shaved off R40-million worth of operating expenses by reducing or renegotiating security, IT, catering and other service contracts.

In addition, salary cuts between April and June saw short-term savings of R11-million a month. This saw CEO Grant Pattison sacrifice 100% of his salary for this period, the executive committee sacrificed 30% and middle management sacrificed 10%.

Meanwhile, the various companies in the group continue to trade. Sales in May were stronger than anticipated, thanks to pent-up demand. However, this is expected to slow as consumers avoid malls and shopping for all but essential items.

Edcon owes its secured creditors R3.7-billion. This does not include the amount loaned to the company by shareholders such as the PIC, but includes the banks and the likes of Liberty Two Degrees, Attaq, Fortress Income Fund and Community Property Company.