Youth Day 2020: Moments frozen in time that live on in our memories 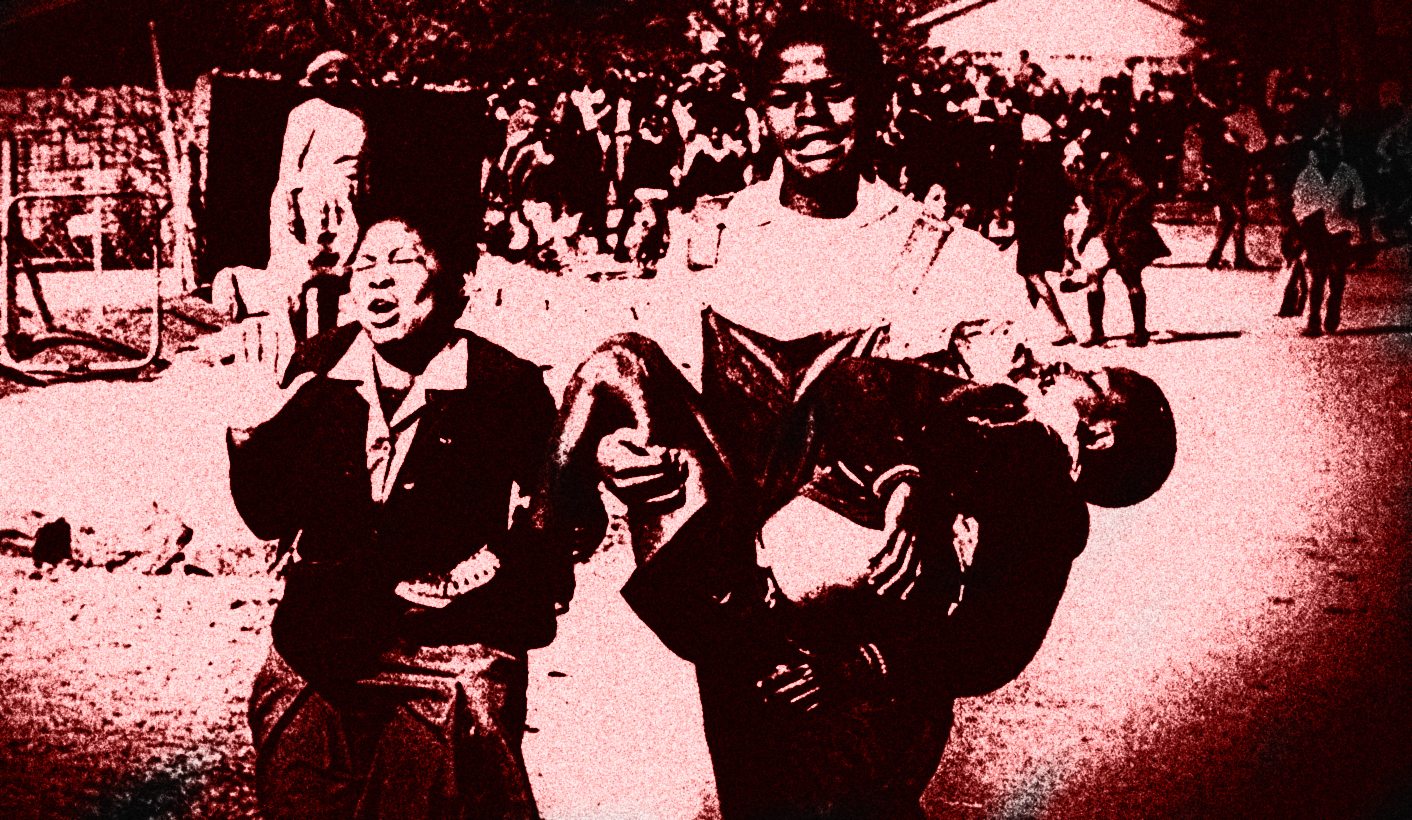 Images have a powerful effect on people. Besides the iconic photograph of Hector Pieterson taken on 16 June 1976, so many recent moments have been captured that have given me a renewed and deep appreciation of the power of visuals.

The photograph of a lifeless Hector Pieterson was taken 44 years ago. On 16 June 1976, thousands of students from Soweto and the surrounding high schools planned to peacefully protest a system that would have all school subjects taught in Afrikaans.

Youth Day commemorates that uprising and the iconic photograph of Hector’s lifeless body being carried by another student, Mbuyisa Makhubo, with Hector’s sister Antoinette running alongside them – taken by the late Sam Nzima – came to symbolise the powerful meaning behind Youth Day.

That image was also significant in that it gave the world a shocking glimpse into the brutality of the apartheid regime.

What makes the image so sad for me is seeing how young Hector was, how much potential he had, the dreams he must have had about living free of fear in a just and democratic South Africa.

Have you ever wondered how history might have been shaped had the photograph not been taken? Had the world not seen how police opened fire on students protesting an oppressive system? If no one saw Nzima’s photograph of a mortally wounded young boy who only wanted to see a free world?

Another more recent image that has impacted thousands of people around the world is that of the killing of George Floyd, an African American man who died after police officer Derek Chauvin, knelt on Floyd’s neck for nearly nine minutes on 25 May in Minneapolis, Minnesota.

What, if anything, would have happened if the world had not seen that video? Would Chauvin and the other officers who were there have been arrested and charged? Would the world be protesting in solidarity?

A picture, as the old adage goes, is worth a thousand words.

I saw a photograph of George Floyd before reading about what happened to him. Before I watched the video of him being pinned down by Chauvin,  repeatedly saying, “I can’t breathe.”

I saw a photograph of Collin’s Khosa who died from injuries sustained during an alleged assault by members of the SANDF.  It was not a photograph of the incident, but rather a candid shot of him in life, smiling, standing next to a car.

Or looking at a photo of 19-year-old University of Cape Town student Uyinene Mrwetyana, who was murdered by Luyanda Botha a little under a year ago when she went to pick up a parcel at the Claremont post office. Her death prompted the AM I NEXT protest movement, highlighting the scourge of gender-based violence in South Africa.

Again, the photo of her was just one taken from her Instagram account where she looked happy and carefree. Full of life and, like Pieterson, full of so much potential.

Each of these cases, like the images portraying them, are different – but each provoked a similar response.

The Soweto uprising, the Black Lives Matter movement in the USA and around the world, the calls for an independent investigation into Collins Khosa’s death, the AM I NEXT movement calling for GBV to be taken seriously in our country… all have unfolded at different points in time, but all have been documented in a way that shows how photographs and videos are among our most powerful tools when it comes to telling someone’s story.

On Youth Day 2020, beyond commemorating those who stood up to the injustices in 1976, I am also remembering how documenting those injustices has been at the centre of getting such powerful messages across.

The messages to stop:

And this Youth Day I am choosing to celebrate the fact that, as a visual storyteller, I have an opportunity to use my craft to tell the stories of those whose voices might otherwise be silenced forever. DM