Youth Day 2020: Commemorating those who stood up before in the midst of another uprising 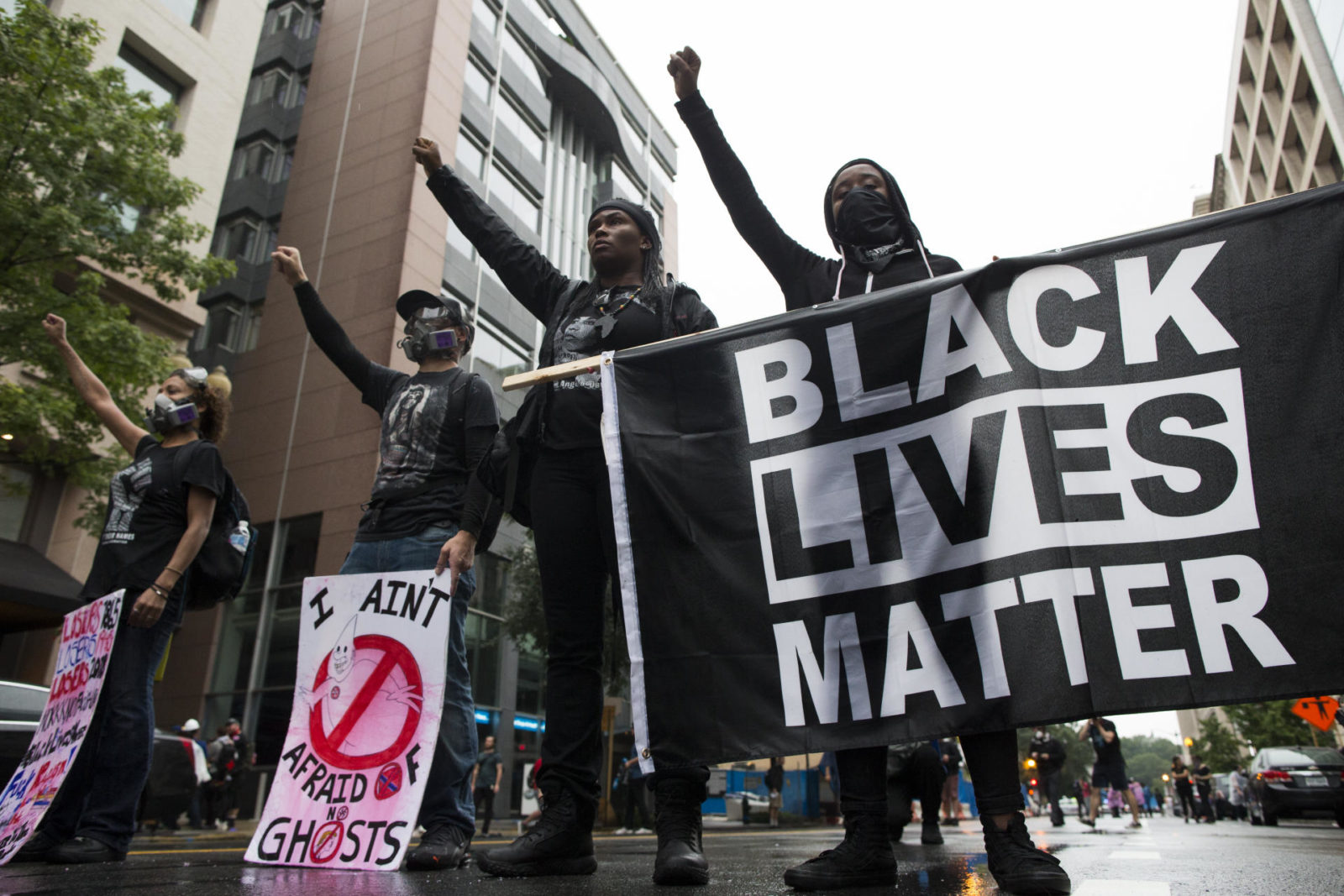 #BlackLivesMatter reminds us of the power and unwithering spirit of the youth witnessed during the 1976 youth uprisings.

I come from a community where wearing a school uniform on June 16 was the most notable form of celebrating the youth of 1976. This would be followed by the consumption of alcohol which for many years people have debated is not how the lives lost during the youth uprising should be commemorated.

This year we celebrate 16 June against the backdrop of another uprising involving young people. The #BlackLivesMatter movement, which was triggered by the killing of an unarmed black man, George Floyd at the hands of a white policeman in Minneapolis, US.

Since Floyd’s death, there has been a significant number of protests and marches all over the world calling for an end to racism, and all other forms of systemic oppression particularly directed towards the black body.

The 1976 youth uprisings were the result of the institution of Afrikaans as the language of instruction at schools.

In 2020 for the first time in a while, 16 June is not just another mere holiday. Today I am reminded of how many of the struggles fought during the apartheid era, including the youth uprisings, are still largely relevant in today’s times.

When Rhodes Must Fall started in 2015, it was about a statue that represented an oppressive colonial figure – John Cecil Rhodes, which later snowballed into a much bigger movement of how institutional racism and oppression exist, even today in many of SA’s higher institutions of learning. This catapulted into the Fees Must Fall movement which also represented and spoke out against a number of struggles faced by students.

Today I celebrate Youth Day knowing that young people are not ones to remain silent at the sight of oppression.

Today Youth Day has a more relevant meaning to me and my struggles as a young black female in South Africa. At a time when the senseless murders of women and children in our country have become entrenched in our daily lives.

Today Youth Day represents the continuity of the struggle for freedom of black lives. The struggle most of us thought ended at the dawn of democracy.

Today Youth Day represents all the young voices, heard or unheard, that have exposed and condemned the racism still entrenched in SA in the forms of codes of conducts and problematic school curricula that are not sensitive to black people schools.

Today Youth Day represents all the young people in the US, and around the world standing tall against the might of racism, police brutality and discrimination. This is to remind us all that young people are the now, and not the future. DM