‘It is difficult to concentrate on an empty stomach’ 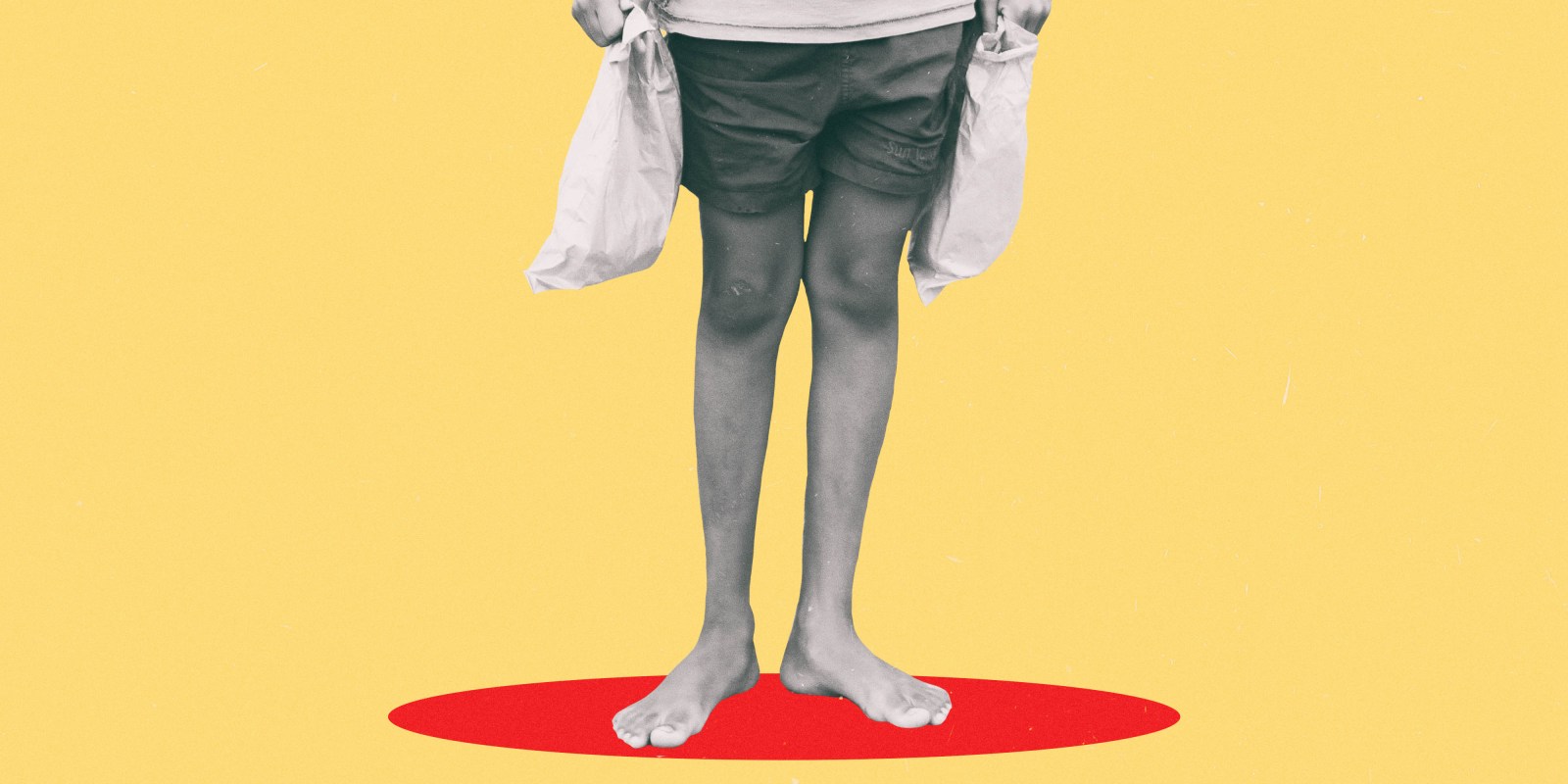 Amelia, 16, lives in Khayelitsha in the Western Cape and is a Grade 10 learner at Cedar High School situated in Mitchells Plain. She lives with her parents and 10-year-old sibling who is a Grade 4 learner attending Academia Primary School, in Eersterivier.

Amelia, 16, lives in Khayelitsha in the Western Cape and is a Grade 10 learner at Cedar High School situated in Mitchells Plain. She lives with her parents and 10-year-old sibling who is a Grade 4 learner attending Academia Primary School, in Eersterivier.

‘It is difficult to concentrate on an empty stomach. I would therefore like my school to provide me with food through the school feeding scheme.’

“Before school closures commenced in response to the Covid-19 pandemic, my school provided daily meals by way of the NSNP to all the learners enrolled at my school. I too was a recipient of the meals that were distributed two times per day.

To the best of my knowledge, I do not receive a child support grant and nor does my sibling.

My family and I do not have enough food at home. This impacted on my ability to study. It is difficult to concentrate on an empty stomach. I would therefore like my school to provide me with food through the school feeding scheme.

Resuming school feeding programmes only for learners in grades returning to schools does not make sense because the majority of us were dependent on the school feeding scheme. All deserving learners should be given food.” DM/MC