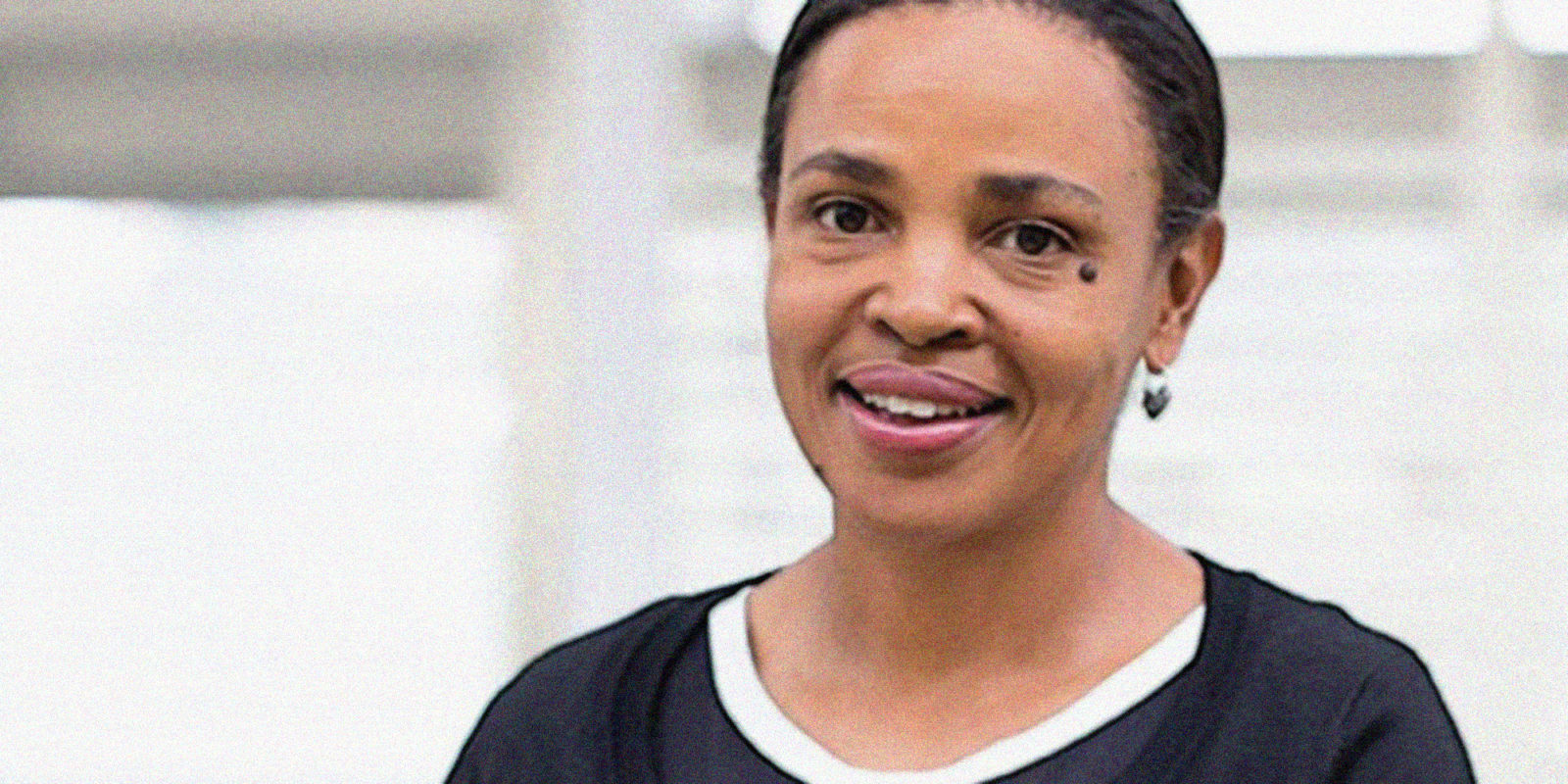 The dismissal of the three senior executives – Nonkululeko Sishi, Lenny Moodley and Shulami Qalinge – is part of efforts by Transnet group CEO Portia Derby to clean up the company’s governance structures compromised at the height of State Capture.

Transnet has dismissed three executives who were implicated in wrongdoing at SA’s state-owned port and freight rail operator during the State Capture years.

In an internal memo to Transnet staff, which was obtained by Business Maverick, the company said it had dismissed Nonkululeko Sishi, the group human resources officer, and Lenny Moodley, the chief executive of Transnet’s Pipelines division.

Transnet Pipelines is the company’s smallest division in terms of revenue generation (R5.3-billion in 2019) and manages the infrastructure that transports billions of litres of fuel and gas across SA annually.

Sishi and Moodley faced disciplinary hearings after Transnet suspended them on 5 March and 3 May 2019 respectively. They were accused of misconduct relating to “breaches of Transnet processes and ethical standards expected of a senior manager”.

Shulami Qalinge, the chief executive of Transnet’s National Port Authority, a division that manages SA’s eight commercial seaports, is the third executive to leave the company. She was suspended on 8 March 2019 and was subjected to a disciplinary inquiry on similar misconduct charges faced by Sishi and Moodley.

Qalinge’s departure from Transnet is included in a separate memo to staff, which details other executive changes at the company. Transnet also announced that Mike Fanucchi, the chief customer officer, has left the company. It is understood that Fanucchi’s departure is not linked to wrongdoing at Transnet, but he resigned because he is close to retirement.

Transnet told Business Maverick, it “can confirm that the company has recently reached [an] agreement to part ways with a number of senior executives”.

“The departure of the executives has also been noted by the Transnet board of directors. The recruitment process to fill the positions has commenced,” it added.

The dismissal of Sishi, Moodley and Qalinge is part of the efforts by Transnet group CEO Portia Derby to clean up the company’s governance structures compromised during the State Capture years. Since Derby’s appointment by the Cabinet as group chief executive in January 2020, her focus has been to remove middle managers and senior executives implicated in State Capture and reorganising the top leadership structure to remove redundancies.

A settlement agreement usually involves an employee agreeing that their employment will end, and promising to not bring any claims against their employer, usually in return for a sum of money.

Details of Sishi’s settlement agreement with Transnet are not clear, and the company refused to provide more details, saying, “It is not Transnet policy to discuss employee matters in the public domain.”

On the other hand, Moodley was found guilty of charges of misconduct and was subsequently dismissed.

“We remain committed to clean governance and will continue to pursue all legal avenues to ensure that action is taken against all individuals engaged in corrupt or dishonest activities,” Ngema said in the memo to Transnet staff.

Transnet has yet to release the exact details for suspending the three executives and the charges against them. However, a Transnet insider said the nature of charges that the trio faced included nepotism (hiring unqualified relatives for Transnet vacancies) and abusing company resources (for example, Sishi was accused of getting a company cleaner to clean her home).

The charges also relate to contracts that were irregularly awarded by Transnet to politically connected individuals during the State Capture years.

Among the contracts is one entered into by Transnet with four original equipment manufacturers – General Electric, Bombardier Transportation, China North Rail, and China South Rail – for the procurement of more than 1,000 locomotives in 2013. The estimated total cost for the locomotives reportedly ballooned from R38.6-billion to R54.5 billion – a deal plagued by allegations of fraud, irregularities, and kickbacks. DM/BM

Joining the quest for a just and impact-led recovery