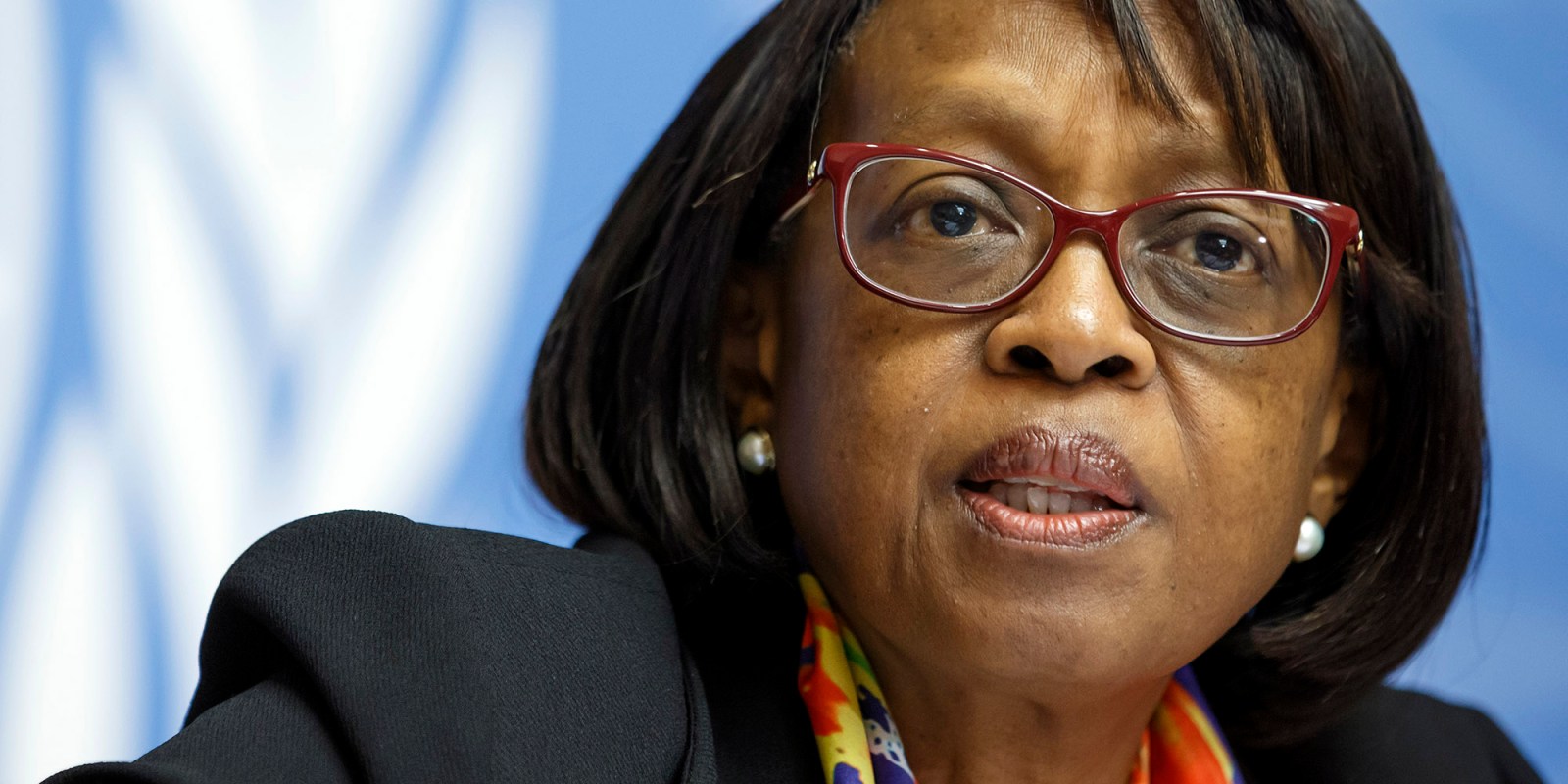 GENEVA, June 11 (Reuters) - The coronavirus pandemic is accelerating in Africa, spreading to the hinterland from capital cities where it arrived with travellers, the World Health Organization said on Thursday.

But the WHO said there was no indication that severe cases and deaths were being missed, nor has the virus caused significant infections in refugee camps across the continent.

Ten countries are driving Africa’s epidemic, accounting for 75% of the some 207,600 cases on the continent, with 5,000 deaths reported, according to Matshidiso Moeti, WHO’s Africa regional director.

South Africa, which last month began a phased easing of the lockdown, is the hardest-hit, accounting for a quarter of all cases, she said.

“Even though these cases in Africa account for less than 3 percent of the global total, it’s clear that the pandemic is accelerating,” Moeti told a news briefing for Geneva-based U.N. correspondents. “We believe that large numbers of severe cases and deaths are not being missed in Africa.”

Africa’s population is relatively youthful and many countries had already established “point of entry” screening measures against Ebola fever – two factors which may have so far limited the spread of COVID-19, she said.

But lockdowns and market closures intended to contain coronavirus contagion have taken a heavy toll on marginalised communities and low-income families, Moeti said.

A major challenge on the continent remains the availability of test kits, Moeti said.

“Until such time as we have access to an effective vaccine, I’m afraid we’ll probably have to live with a steady increase in the region, with some hotspots having to be managed in a number of countries, as is happening now in South Africa, Algeria, Cameroon for example, which require very strong public health measures, social distancing measures to take place.” (Reporting by Stephanie Nebehay; Editing by Mark Heinrich)