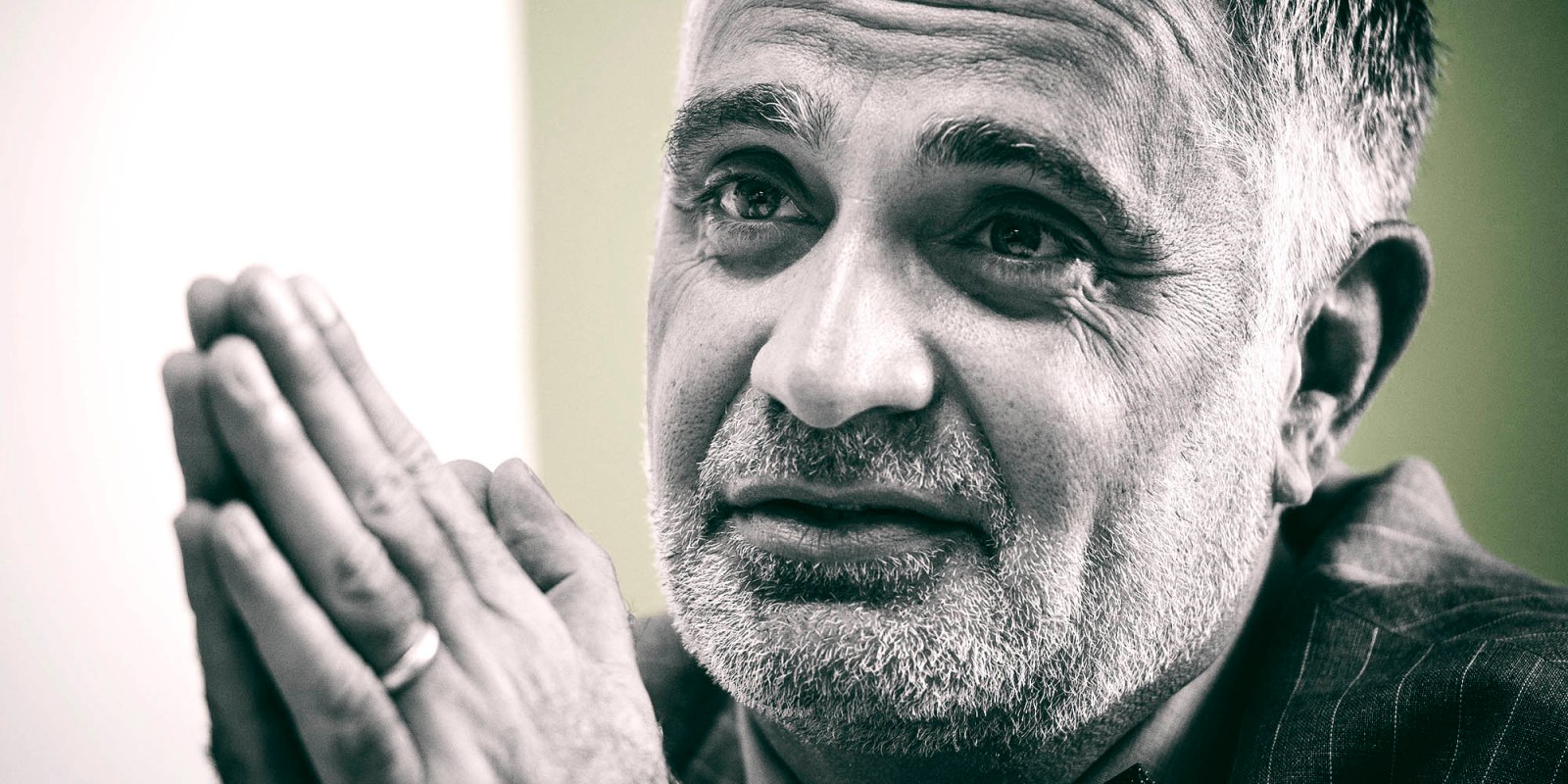 The former SARS executive also called on SARS Commissioner Edward Kieswetter to ‘act in a manner that will ultimately put the entire nightmare to bed once and for all’.

Former SARS executive Johann van Loggerenberg has called on South Africa’s law enforcement agencies to act against those known to have conspired to undermine the SA Revenue Service (SARS), ruin the careers of top officials and scupper investigations and audits.

Van Loggerenberg made the call in a statement on Tuesday 9 June after the North Gauteng High Court had, the previous day, ordered that a 2014 investigation by the then-Inspector-General of Intelligence (IGI), Faith Radebe – who died in April 2018 – be set aside in its entirety.

The classified Radebe report is one of many which sit at the heart of the long-running and ruinous SARS “rogue unit” battle that played out at the height of the State Capture years during Jacob Zuma’s second term as president.

In a public statement, Van Loggerenberg called on the SAPS, SARS, the Hawks, the State Security Agency (SSA), the IGI and the National Prosecuting Authority (NPA) “to immediately act” against current and former employees and their co-conspirators. These included, said Van Loggerenberg, journalists, private security companies and the tobacco industry.

Those who had been “implicated and involved” and who had a conscience should “contact the relevant authorities immediately,” Van Loggerenberg added.

“The entire country has suffered as a result of the bogus ‘rogue unit’ propaganda,” he said.

Van Loggerenberg’s bid to blow Radebe’s report out of the shadows was launched in November 2019 after Public Protector Busisiwe Mkhwebane announced she had secured a redacted version of the classified report from the then-minister of state security, Ayanda Dlodlo.

Mkhwebane had publicly stated that she had used the Radebe report to build the “rogue” case in her report recommending that Pravin Gordhan be disciplined.

Van Loggerenberg had supplied screeds of evidence to Radebe in 2014 when the then-minister of state security, David Mahlobo, had, after media reports, ordered the probe into the involvement of State Security agents in the attack on SARS.

Radebe’s investigation, titled: “Report on the investigation into Media Allegations against the Special Operations Unit and/or other Branches of the State Security Agency” instead of focusing on the SSA, found that a “covert” unit had existed in SARS and had been unlawful.

The late IGI had based her findings and conclusions almost exclusively on evidence presented by several state security operatives, including “Jacob Zuma’s Spy”, Thulani “Silence” Dlomo, head of the illegal Special Operations Unit.

The 2019 High-Level Panel Review into State Security found that the former president had run a parallel and illegal intelligence unit which reported directly to him and which served his personal political agenda.

After Mkhwebane had announced she was in possession of the report, Van Loggerenberg was able to access it for the first time. It was then that he learned the evidence he had provided to Radebe had been largely ignored and had “gone missing” in some instances.

He then applied to the high court to set aside the report. The IGI and the minister of state security were respondents and all parties mutually agreed on 8 June 2020 to the order by Judge Sulet Potterill that the Radebe report be declared null and void.

The order has dealt a blow to Mkhwebane’s “rogue unit” report – currently under judicial review – as Radebe’s report formed the bedrock of the PP’s case.

Van Loggerenberg, in his statement, also called on SARS Commissioner Edward Kieswetter to “act in a manner that will ultimately put the entire nightmare to bed once and for all, since the matter will continuously be abused and brought up whenever it suits some or other nefarious agenda or motive to the detriment of the institution, its staff and the fiscus”.

On Tuesday, SARS issued a statement saying Kieswetter “noted” the court order and affirmed his “consistent view, and that of the Nugent Commission of Inquiry, that intelligence gathering at the level carried out by SARS, is not wrong”.

Kieswetter welcomed the court order, “which brings this debate to an end” and added that he consistently held the view that “there is no evidence of an institutionalised ‘rogue unit’ in SARS”.

Van Loggerenberg, through his legal representative, requested that it be made public that he had, “since May 2014 and later October 2014, acted in good faith as a whistle-blower, in the interests of justice, the public, the South African Revenue Service (SARS) and former and current officials (and their families) who have been traumatised and harmed beyond comprehension”.

Like many others, Van Loggerenberg has had to engage and litigate at his own expense “against other parties who have had access to big purses and taxpayer funds”.

Van Loggerenberg added that he intended, after legal consultation, to bring “civil suits against private individuals and entities, former or current state officials and operatives and contractors, relevant state organs and any other related party for damages and other relief”.

He also vowed to follow up on formal reports and complaints that had been lodged at “various law enforcement agencies, oversight and professional bodies and SARS to ensure that progress is made to hold those responsible to account”.

“Where relevant, I shall make these publicly available in the interests of justice and the public.”

In a Facebook post, Van Loggerenberg said, “I cannot believe that anybody in their right mind cannot by now see that the entire nation was fooled and that the entire saga was a complete and deliberate sham fed by many with overlapping nefarious motives and agendas. The evidence against them is overwhelming.” DM