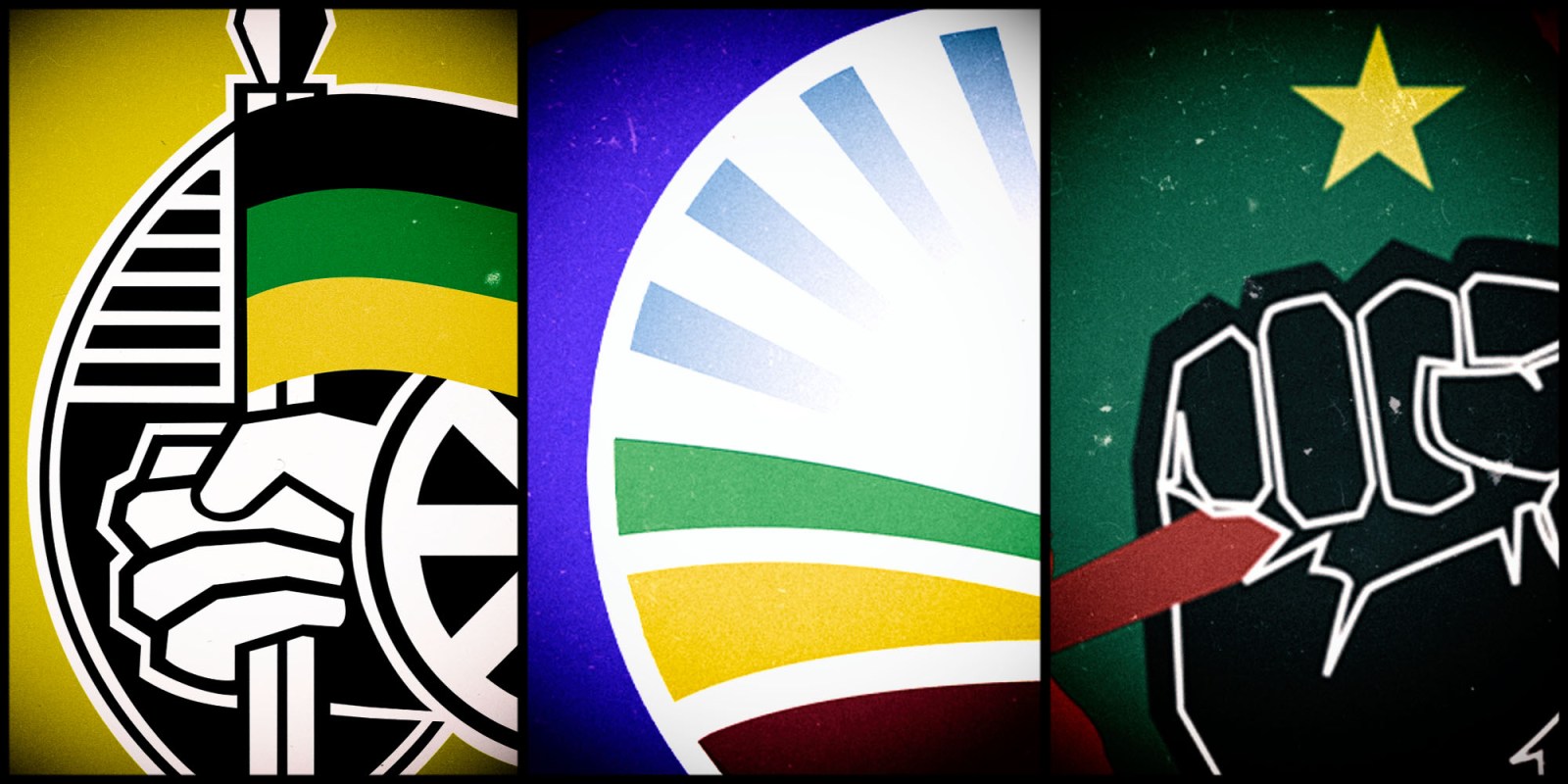 A ‘crucial part’ of the DA’s argument was that residents in the City of Tshwane have ‘a right to be governed by the people that they elected’.

The DA has won a court action calling for the immediate resumption of the council of the City of Tshwane, the election of a new mayor for the metro and passing of the municipality’s adjustment budget.

“In short, the legitimate councillors will now return to the office and the ANC-imposed administrators must vacate the City. Winning this case was a major victory,” said DA Tshwane mayoral candidate Randall Williams.

The court said the ruling was passed and granted in terms of Section 18(3) of the Superior Courts Act, which also meant that Mpho Nawa, the administrator appointed to oversee the running of the City of Tshwane, must vacate office immediately.

The judgment read: “We hold that exceptional circumstances are present justifying the relief sought. Ordinary cases regarding Section 18(3) do not involve situations that breach peremptory provisions of the Constitution.”

The DA added that a “crucial part” of their argument was that residents in the City of Tshwane have “a right to be governed by the people that they elected”.

“The courts agreed with these points, even declaring that ‘the running of the City by an unelected administrator is the very antithesis of these values’,” William added.

The judgment follows a high court ruling on 29 April that the decision by Gauteng Premier David Makhura and his executive council to dissolve the municipality was unlawful.

Makhura’s decision, made in March, came after a number of council meetings collapsed at the beginning of the year due to ANC and EFF councillors walking out of meetings after both parties were adamant that Speaker Katlego Mathebe needed to step down following allegations that she had abused her power. This left the city with no mayor, mayoral committee or municipal manager. However, this new judgment means that a new mayor should be elected by the end of the week.

“We are arranging a council meeting for Friday [12 June]; it will be a virtual council meeting with one item on the agenda and that is to elect the new mayor,” Williams said.

The City of Tshwane has had no mayor since former mayor Stevens Mokgalapa resigned after a leaked audio clip featuring himself and now former MMC for roads and transport, Sheila Senkubuge, surfaced in November 2019. Senkubuge and Mokgalapa were, according to a report by TimesLive, allegedly engaging in intimate acts in the audio clip.

The EFF and the executive council challenged April’s judgment with an appeal to the Constitutional Court. The appeal is expected to be heard in September.

Wednesday’s judgment reiterated that both the ANC and EFF have a legal obligation to attend council meetings, and a failure to do so would put them in contempt of court.

On Tuesday, before it had been passed, the ANC said the judgment had been leaked to the DA.

“We received a message from councillor Gert Pretorius (DA Chair of Chairs) indicating that ‘they’re expecting a judgment very soon and council must sit in 48 hours to approve budget’. Clearly a judgment has been leaked to DA councillors,”  ANC Tshwane chairperson Dr Kgosi Maepa said.

DA provincial chairperson Mike Moriarty said on Wednesday that there had been no leak.

“For the ANC to take that and turn it into something else and impugn the integrity of the judicial system in the same lines was extraordinary,” Moriarty said.

The DA said the judgment was an indictment of the ANC provincial government, Makhura and Gauteng’s MEC of cooperative governance and traditional affairs, Lebogang Maile, who they said: “have systematically undermined governance in the City of Tshwane”.

“Today’s judgment preserves the constitutional requirement that municipalities should be run by representatives of the people without fear of bullying or interference by any provincial government,” Williams said. DM