You have hurt and insulted visually impaired people, Professor Karjiker 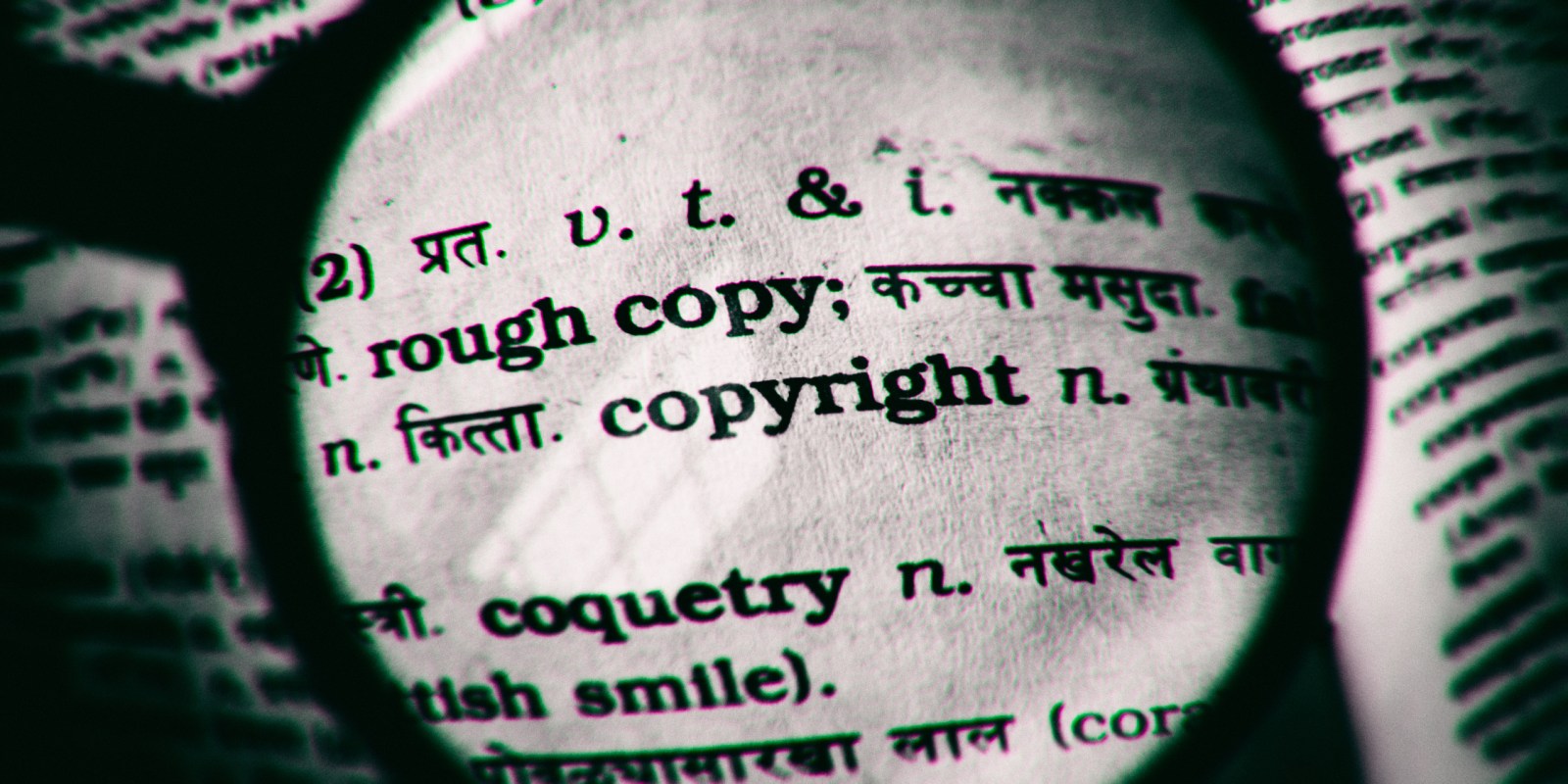 Angry and almost debilitated by arrogant self-serving idiocy – this is my response to the so-called opinion of Sadulla Karjiker published on 9 June 2020.

Sadulla Karjiker’s opinion expressed in “Supporters of the Copyright Bill should avoid resorting to political expediency to achieve their aims”  needs to be challenged.

I start by quoting the unspeakably offensive portions of the so-called opinion. The writer, whom I understand, is actually a real professor (my heartiest congratulations to him and to the institution that brought about this elevation) writes:

“In this vein, it appears that they [the “they” apparently refers to those people and institutions that wish the Copyright Amendment Bill to be signed into law] have resorted to placing the blind and visually impaired at the centre of their attempts to pressure the president to sign the bill”

“it [presumably the bringing of our action] clearly amounts to a cynical use of our visually challenged persons as cannon fodder for pursuing other interests and is not something that right-minded people should allow to happen.”

I make no apologies for the fact that I am a blind person (having been blinded by meningitis when I was one year and four months) and a retired judge of the Constitutional Court of our country. I would suggest with humility that if the good professor does not have enough knowledge of this institution, he might avail himself of the advantages of an internet search (which most children are able to do and which a blind person might be able to help him with)!

I elaborate my objections below:

His level of intellectual ability and humanity results in the conclusion that we (the blind and partially sighted) are not people. We are objectivised (relegated to being objects) as mere things. Are we even human at all, let alone being capable of thinking? I and all other blind people resent and reject this with every fibre of our being and with grudging pity. I would suggest that Parliament should ensure a law that this relegation should be an offence resulting in a substantial term of imprisonment, for I certainly regard it as highly discriminatory, criminal and more harmful than even the professor would presume the Copyright Amendment Act to be.

The professor necessarily says that Blind SA quite obviously (and I am sorry even to suggest that this intellectual luminary could be wrong) did not bring the proceedings of its own accord because they are incapable of thinking for themselves. We are of course the instruments of other controlling entities. Very sorry to disappoint the great academic, but he is quite wrong. I wholeheartedly supported the action and, we blind people, took the decision ourselves, believe it or not. Sorry we did not take your advice, a physically seeing person whose seeing abilities are probably greatly enhanced by rather nice-looking spectacles.

Thirdly, I ask the question: who has in truth and in fact been guilty of the “cynical use of our visually challenged persons as cannon fodder for pursuing other interests and is not something that right-minded people should allow to happen”? The good professor himself!

It seems to me that I might be justified in thinking like him and concluding that his appreciation, understanding, intellect and learning, (particularly about disability and people who live with their disability and, by implication, about everything else) is unfortunately as limited as his stature. I might also think his beautiful bowtie does not help! I decline the powerful invitation to follow his example (however laudable) with utter contempt!

How dare you, dear Professor!

I may say, finally, that his well-known, frequently expressed views about the copyright amendment are as morbid, narrow-minded and ill-thought as his thinking on disability and must be ignored by all people who can think at all.

Though I doubt this very much, I would like to be idiotic and express the fervent hope that the good professor is capable of feeling, thinking, truly changing and being genuinely humble and sorry. DM