Reinventing the Mauritian economic model amid the Covid...

Reinventing the Mauritian economic model amid the Covid-19 pandemic 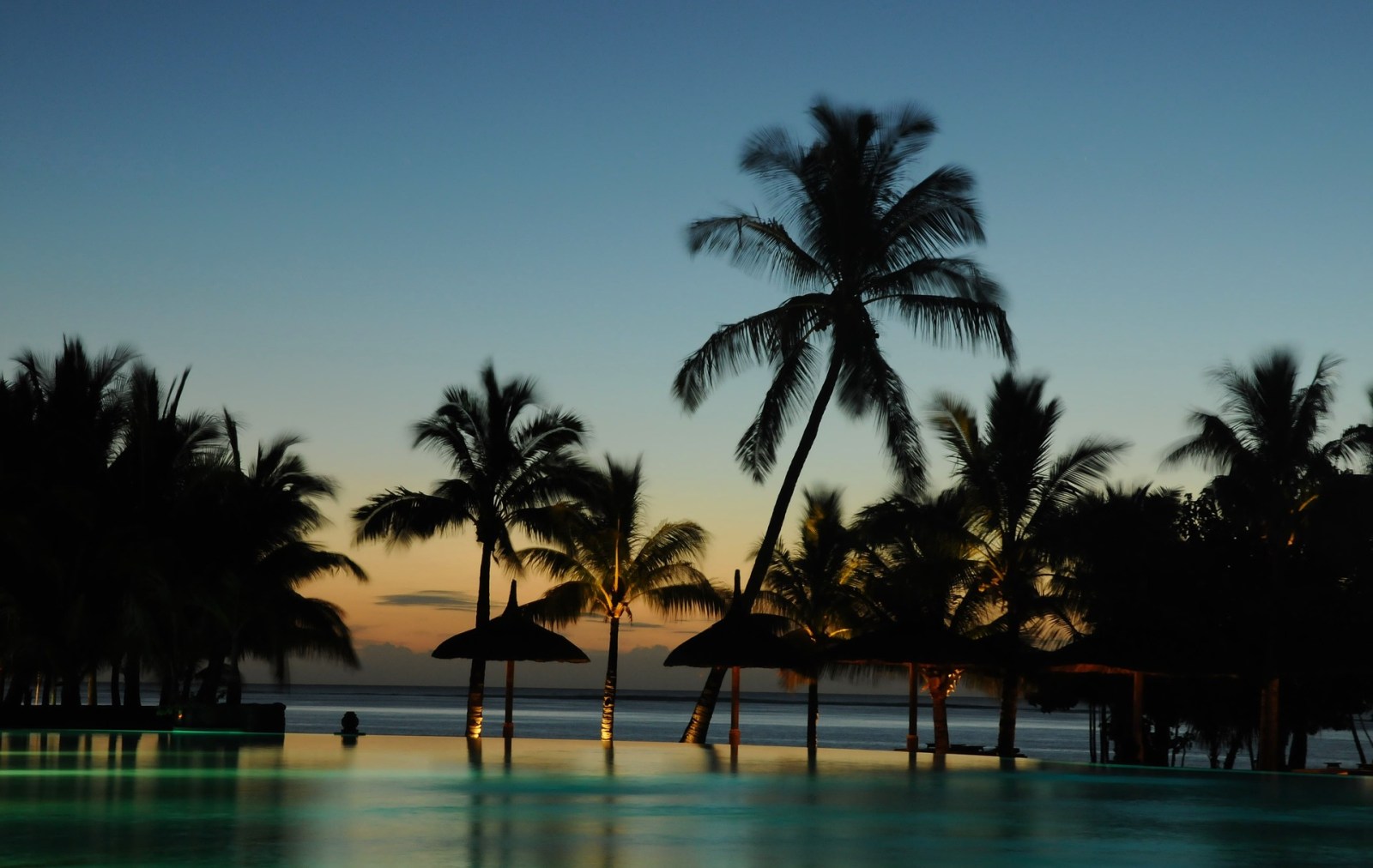 Mauritius has faced existential shocks before but Covid-19 and other pressures mean radical changes are now needed.

Mauritius reported its first cases of coronavirus on 19 March and closed its borders to all foreigners on the same day. It was a radical step for a small, open economy, but a necessary one.

Subsequent containment efforts proved successful. A travel ban on foreign visitors was declared as early as 2 February. Contact tracing began soon afterwards, along with an aggressive public marketing campaign about the disease and what precautions to take. Under a countrywide lockdown, schools, markets and even its famous beaches were closed.

While the World Health Organisation had forecast over 20,000 cases and 1,139 deaths for Mauritius in total, the country’s swift action has meant just 337 infections and 10 deaths. Three active cases have been imported.

With the virus outbreak now largely contained, attention must shift to the economic and social fallout. Although Mauritius has reinvented itself before, the consequences this time challenge its economic philosophy and will require vision, creativity and innovation to combat.

The country, heavily exposed to global dynamics, now faces a triple threat of declining tourism, capital flight from its financial sector and increasing concerns about food security. A rethink is needed of how to adapt, especially with a downturn in the global economy.

Covid-19 has devastated the tourism and hospitality industry which has effectively been halted with border closures – both those of Mauritius and other countries. The sector contributes an estimated 25% of GDP and approximately 15% of all employment.

French and United Kingdom visitors are among the biggest contributors of foreign exchange receipts, with China also a fast-growing market. For many, lost income makes island holidays an unaffordable luxury. The fear of infection and practicalities of travel will also keep visitors away. South African Airways and Air Mauritius, two of the main carriers bringing tourists to the island, have been grounded by the pandemic, and both have entered business rescue.

However it’s not just the tourism sector taking a beating. Pressures in the offshore sector could not have come at a worse time. Last year Mauritius narrowly escaped being blacklisted by the European Union as a tax haven – an issue that’s recently resurfaced. Dismissed as noise in some quarters, its impact could be dramatic.

More recently, the European Commission announced that Mauritius would be added to a list of states posing financial risk due to lax anti-money laundering and terrorism financing oversight. Despite the Mauritian government’s assurances that it will implement remedies to be removed from the list, the immense reputational damage could exacerbate Covid-19-related outflows and divestments.

Anuradha Ramphul, Managing Director at financial services consultancy St Lawrence Management, believes the reputation damage is already evident: ‘We have seen some initial impact outside of the EU last week, for example, the Reserve Bank of India turning down investment proposals from Mauritius-based entities in the Indian financial services industry.’ She nevertheless believes the authorities will soon address regulators’ concerns.

Another setback came in May when Senegal announced it was withdrawing from its Double Taxation Avoidance Agreement with Mauritius, criticising the agreement as lopsided. This is a blow to Mauritius’s intra-Africa relations, amid efforts to pivot towards the continent. This will dent sentiment and future investment prospects, especially if other African nations follow.

Food security is another growing concern. Mauritius has diversified away from agricultural output (sugar and vanilla) for nearly five decades, all the while drawing historically subsistence farmers into the now collapsing services labour market.

Mauritius imports most of its food, making up 20% of total imports. In a climate of growing nationalism and protectionism, many countries have restricted some food exports to protect domestic food security. A sudden stop of staple imports from any one country would have a dramatic inflationary impact, heightening social pressures.

The impact of Covid-19 alone has forced extraordinary downward economic revisions. The economy is forecast to contract by up to 11% year on year in 2020 and unemployment to double from 7% to 17.5%. With economic and regulatory headwinds mounting, both Moody’s and Fitch revised Mauritius’ commercial bank’s outlook to negative in line with their downwardly revised sovereign rating.

This isn’t the first time Mauritius has faced such existential shocks. Policymakers have previously reacted with dexterity, but this was as a lower income country moving up the industrial value chain. Now Mauritius not only needs to avoid the middle-income trap pitfalls, but also radically reinvent itself to stay relevant.

It therefore finds itself at a crossroads. The tenets of its economic success – being attractive to international markets in an increasingly globalised world – are threatened as nationalism grows and countries look inward.

But as Eumonix Chief Executive Claude Baissac argues, decision makers should be careful not to throw the baby out with the bathwater. With its small domestic market, endogenous solutions are limited. Instead, Mauritius should use one of its main comparative advantages – its seat at all diplomatic tables.

The country’s strategic location and geopolitical appeal to foreign powers allow it to develop new sectors and industries tailored to specific needs. The Chagos question is an example, illustrative of the rapidly changing geopolitics of the Indian Ocean. With India, China, the United States, UK and France all having a vested interest from a strategic and economic perspective, this remains a unique comparative advantage.

That said, there’s a need for creativity, says Kevin Teeroovengadum, a Mauritian finance executive. “First, Mauritius must target self-sufficiency – it is essential to reduce its import bill which has been growing faster than exports for the past two decades. Second, we need to go big bang into innovation, digitalisation, and big data. Third, the blue economy is key given that we are surrounded by the ocean. Fourth, make the environment the centre of everything and create an economy around it.”

Having already lowered interest rates and tapped reserves for business lending, the Bank of Mauritius was recently granted permission to make equity investments in private companies. These investments should be directed to future-facing industries in science, technology and innovation.

The country’s established manufacturing base can capture some of the shift away from Chinese supply chain dependence. And its skilled, multilingual workforce can drive a greater share of the global business process outsourcing market. Looking ahead, Mauritius’ strong services focus positions it to play in emerging sectors like health and medical tourism, medical cannabis technology and green-geared industries.

While “business as usual” is under threat, Mauritius has proved agile in adapting to a changing world. The crisis requires it to fortify existing economic sectors but offers the opportunity to forge a new future. To do so will require bold and visionary leadership. The question is whether the incumbents are ready for the challenge. DM

Ronak Gopaldas is an ISS Consultant, Director at Signal Risk and Co-Founder at Mindflux Training.