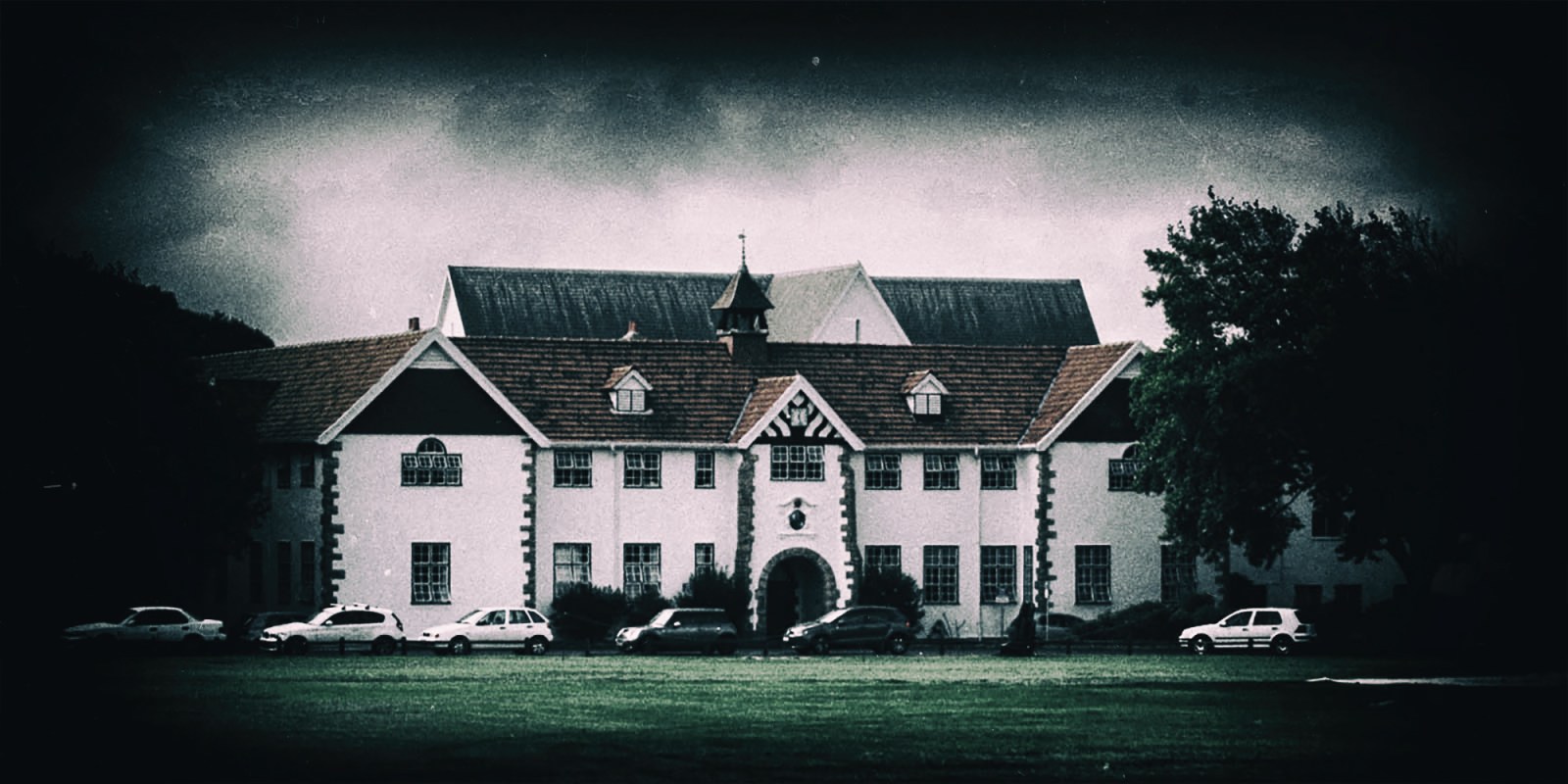 As Grades 7 and 12 learners head back to school this week, another issue is cropping up: racism and racial discrimination at certain private schools.

On Monday 8 June, Bishops Diocesan College held a meeting with leaders and school management over racism and racial discrimination at the school. This follows a list of 24 demands that were sent out by the 2020 matric class. and Friday’s protest at the private school.

But Bishops is not the only school that has come under fire over the past few days over accusations of racism against black learners and staff.

The school, in Cape Town’s southern suburbs, came under fire last week following allegations of racism against learners and staff by other learners and staff. These issues emerged on social media, including an Instagram account called @yousilenceweamplify, which allows users to post anonymously instances of racism, racial discrimination and sexual discrimination at private and former Model C schools across South Africa.

On Friday afternoon, according to Cape Argus, learners protested against systemic racism at the school, and handed a memorandum of 24 specific demands to the outgoing principal, Guy Pearson.

“Racism has loomed over Bishops since its inception. While we, as the Matric group of 2020, applaud the individuals who have actively taken steps to dismantle this underlying discrimination, we are forced to realise that greater strides need to be taken. Racism is a systemic issue, and not one overcome by superficial Codes of Conduct and disengaged reminders of zero-tolerance, but rather through a united desire for change,” reads the 24-page letter of demand written to Pearson, which Daily Maverick has seen.

Some of the demands are:

Despite the school stating it would respond to Daily Maverick about the meeting that took place on Monday, the school has not provided any comment.

Bishops is not the only school where allegations of racism have come under the spotlight. Malaika Ngwenya, the head girl of St Cyprian’s, a private girls school in Oranjezicht, Cape Town, wrote in News24:

“We cannot claim to hold values such as Respect, Integrity, Compassion and Accountability, but not follow through in those values in our teaching, our interactions, our systems, and structures. We cannot claim to have an appreciation for diversity, but only show that in magazine covers and Africa Day videos. We need to unite and stop institutionalised racism. I do not want a divided school; I want the accepting community I know St Cyprian’s can be.”

In response, the school’s management said: “… [W]e acknowledge that due to systemic and structural racism contained within the foundations of our school, and because schools such as ours are microcosms of society, SCS has not always been a safe space for our students who are people of colour, past and present. We are working to deconstruct what is problematic within our system and to embrace the growing diversity within our community.”

Another school, St Stithians in Sandton, Johannesburg, said in a letter dated 1 June that it was aware of allegations that learners from both the girls’ and boys’ colleges had used racist language in a video.

In a letter addressed to parents and guardians of the learners, the school said:

“The College has reviewed the material featuring St Stithians students and believes these necessitate a thorough disciplinary process for the individuals involved. St Stithians has a zero-tolerance approach to racism and prejudice of any kind, and all our students and staff are signatories to an anti-racism charter.”

The school said while it could not yet comment on the merits of the cases against implicated learners, “we view the allegations in a serious light”. DM