How do you democratise financial markets? One fraction at a time, says EasyEquities 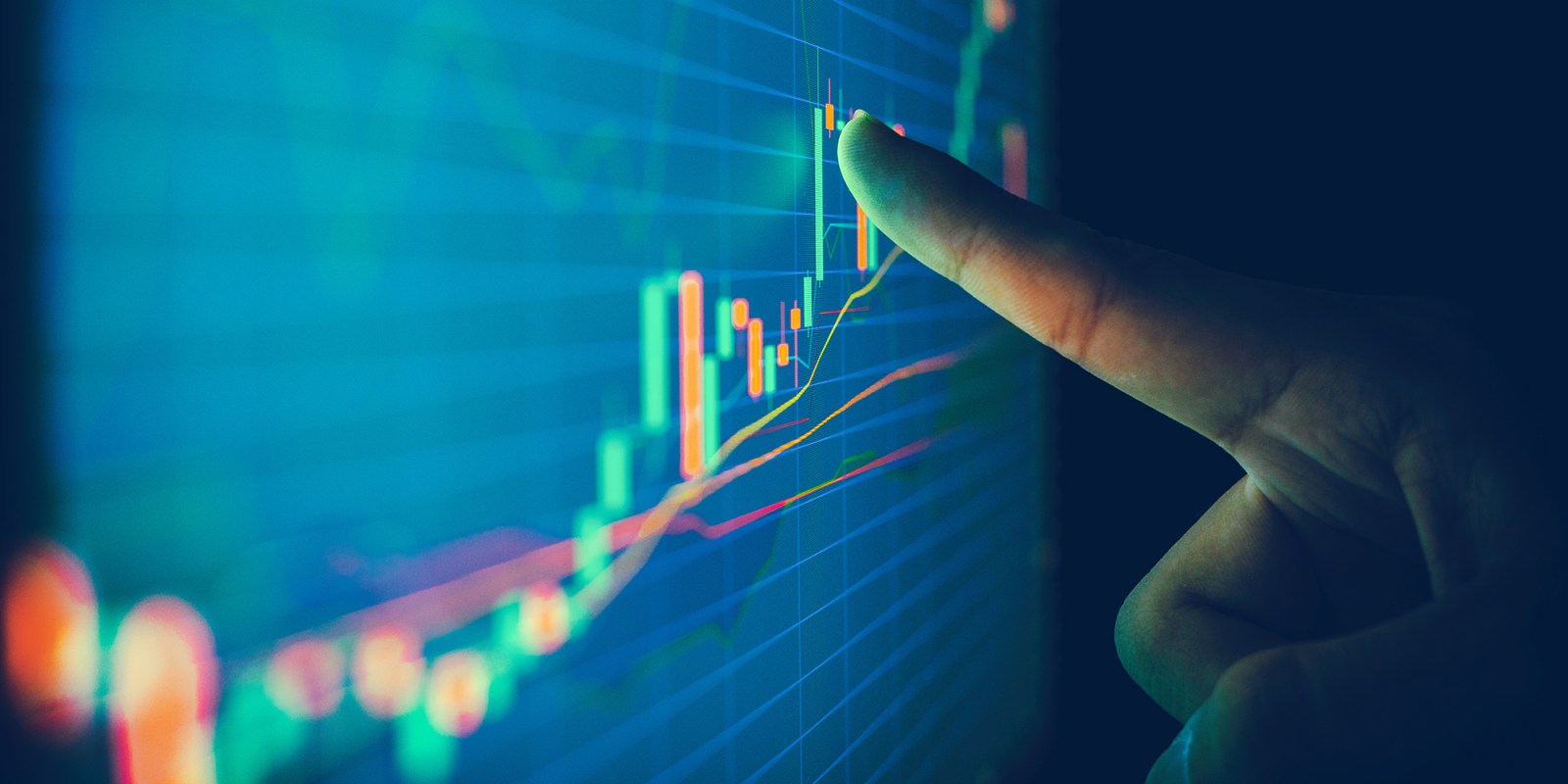 EasyEquities was the first online trading portal in the world to offer fractional ownership options on listed shares and has since added ETFs and the cryptocurrency index tracker – DCX – to the mix. (Photo: Adobestock)

Capitec bank account holders will soon have access to trading equities via the new Capitec banking app, thanks to a widget that has been developed with online trading portal EasyEquities and Purple Group.

At the end of May 2020, in a cautionary announcement, shareholders of local financial services outfit, Purple Group were informed of a deal to be concluded between its online trading portal – EasyEquities – and the local banking wonder, Capitec Bank. The joint venture will afford the bank’s six million clients access to trade financial markets in new and innovative ways.

Purple Group, which owns 70% of the platform, is in the final stages of concluding its agreement with the bank whereby it will launch an investing service within the new Capitec Mobile Banking Application.

Charles Savage, founder and CEO of Easy Equities, says that Capitec account holders will have access to trading equities via the new Capitec banking app, via a widget that has been developed. “It has been in development for over two years,” he says, and is in the final stages of testing. He hopes for the functionality to be made available by mid-July 2020.

The immediate benefits include a 20% discount on any brokerage fees, he says, but also the capability to invest in listed equities, exchange-traded funds and cryptocurrencies directly from the app itself. No other banking application in South Africa allows for such functionality as yet.

“It is another step closer to fully democratising investment in the country, says Savage, referring to the trading group’s introduction of fractional shareholding not too long ago.

EasyEquities pioneered fractional access to shares in the country. Put very simply, when investors don’t have enough money to buy a whole share, Fractional Share Rights (FSRs) give them the ability to invest whatever that available sum of money is, in a fraction of the share they want.

For example, if a beginner investor wanted to own shares in the country’s largest listed entity by market capitalisation – Naspers – but at almost R3,000/share price, is hardly in a position to do so. But being allowed to buy a fraction of the stock with what he/she can afford, via the EasyEquities platform, the start-uppers and smaller fry can now also share in the capital growth and dividend distribution – relative to the percentage of ownership – in one of SA’s fastest-growing enterprises.

In order to give effect to a fractional equity investment, EasyEquities enters into a contract for difference (CFD) with an individual and issues the investor a CFD for a pro-rata percentage of the underlying whole share.

Through that CFD, the investor will have a contractual claim against the Principal (EasyEquities) to the economic benefits and risks associated with ownership of Naspers (price movements and dividends), without having to own Naspers directly.

In short, FSRs give investors all of the economic benefits of share ownership without owning the underlying share.

And the beauty of these FSRs is that if an individual continues to make further fractional investments in Naspers and ultimately ends up with a whole Naspers share, the CFD contract is closed out and the whole share is delivered to him.

It is worth noting that unlike full shareholding, FSRs do not carry any voting rights, which Savage says might change in the future, if and when more significant trading volumes should warrant it to be so.

EasyEquities was the first online trading portal in the world to offer fractional ownership options on listed shares and has since added ETFs and the cryptocurrency index tracker – DCX – to the mix. Savage says they are already looking into adding unit trust options.

EasyEquities global online counterparts, Charles Schwab Rolls and  Robinhood are said to be rolling out similar functionalities soon, but Savage adds that in this space almost anything is possible, from owning fractions in physical gold to state-owned debt. “It will soon even be possible to buy shares in buildings – or in a fleet of Uber vehicles,” he concludes. DM/BM