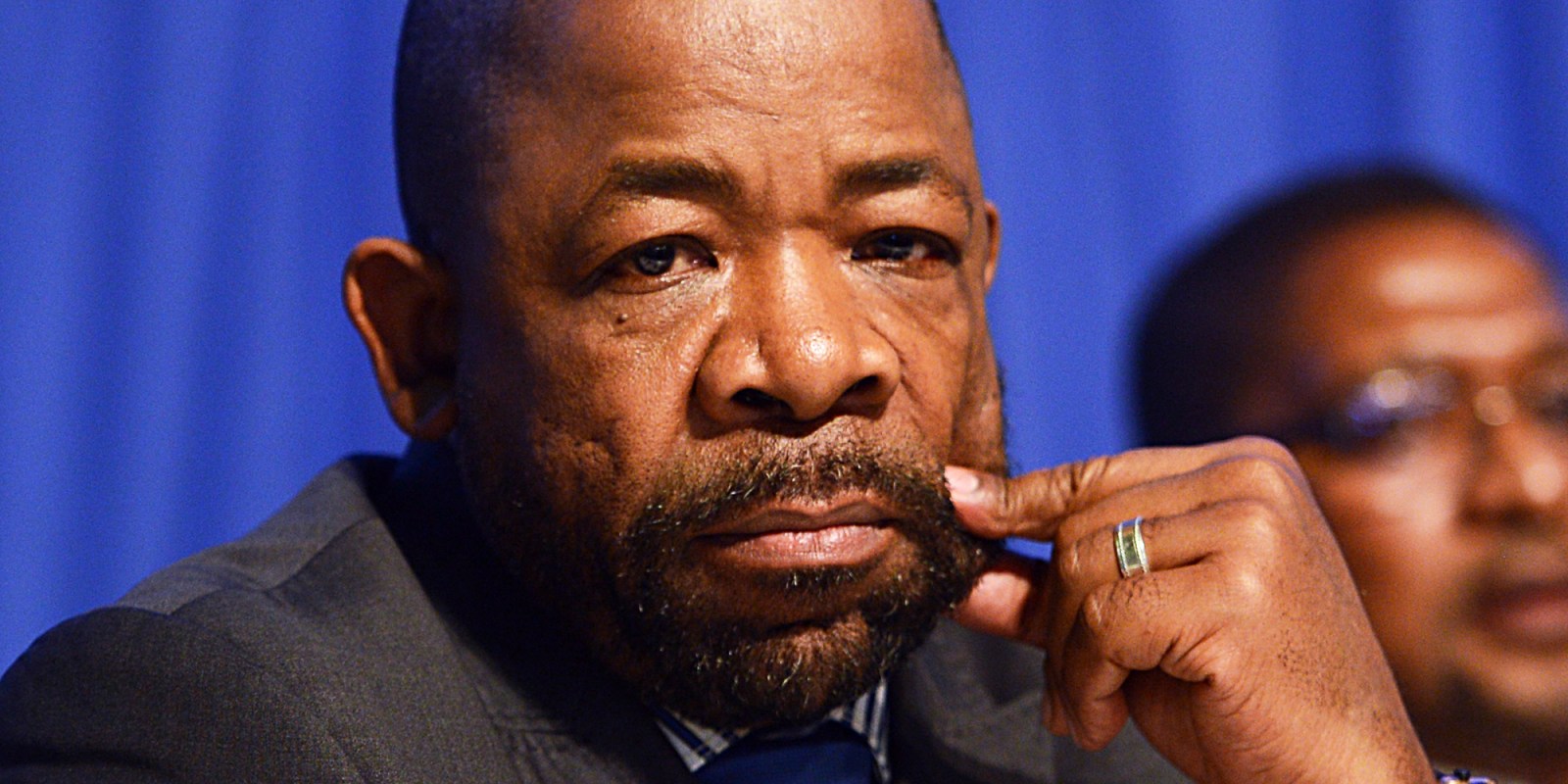 There is a new proposal that South Africa should merge national, provincial and local elections. It is an important suggestion and must be examined carefully. While such an election would save the country a huge amount of money, it would probably weaken democracy.

Amid discussions on how South African society could, and should, change as a result of the Covid-19 pandemic, there are important proposals about how the very structure of our politics may change.

It appears that there have already been important conversations about the difficulty of holding local elections in 2021. While it is true that holding elections as we currently do (voters going to polling stations and voting physically) would be difficult, there is still a long way to go until then: the final deadline for local elections is in November 2021.

Now, writing in the City Press, former IEC commissioner Terry Tselane says he believes we should have just one election, that the national, provincial and local elections should be merged. As he rightly says, this would save a huge amount of money, which the government could spend on other things. He points out, for example, how much money is spent by the IEC on “registration weekends” to ensure every voter is registered.

Tselane says this would benefit the political parties as well, because they would spend less time and money campaigning. He believes that being “permanently” in election mode means the ruling party spends less time governing.

All of these points are valid. However, Tselane fails to examine what the impact would be on our politics and on our democracy. It could weaken our democracy and some of our political parties (including the ANC).

The first point to make is that if local elections are held along with the other elections, national issues are likely to completely subsume the local ones, exerting down-ballot pressure. People will not be voting about who they think is the best mayor for Joburg, but are more likely to simply tick the same party block on each ballot paper.

While this has already occurred to an extent (the 2016 local elections are a good example), it is not necessarily a good outcome. Local issues and local democracy won’t get a proper airing and could be ignored, both in the voting process and in the run-up to the poll. Local elections could become almost meaningless.

This is a problem, because local issues, such as water shortages, problems with roads and electricity, and the lack of service from municipalities often only get addressed during local elections. This would not happen if the elections were merged and the national issues dominate.

At the same time, it is likely that it would become harder to start a new party with a local base. Parties such as the Bushbuckridge Local Residents Association or the African Independence Congress were only able to get going because of strong support in their areas. At the moment, it is possible for a party to get a few councillors elected on a ward basis, to represent people based on their physical constituency. This allows them to take those issues into the municipality and the council. If the issues are important enough, they could eventually get into Parliament.

Local elections can give parties, both in government and opposition, important signals that allow them to change course or self-correct. If you are governing badly and you are punished in local polls, that allows you to change course and thus retain national power. The same holds true for opposition parties: if they lose support in local polls, they know not to use the same strategy in national elections.

While Tselane and those who support him could argue that voters would still be able to do this, it seems less likely that smaller parties and start-ups would get any airtime at all during the tsunami of campaigning a merged set of elections would create.

Simply put, this proposal has the potential to strangle new voices in our politics. That cannot be good for our democracy.

Then there is what is at stake for bigger parties and in particular the party in government – the ANC.

Around the world, countries that hold local elections separate from national elections have seen those local polls sending important signals to the party of government.

In 2016, the ANC lost control of three metros mainly because of voters’ unhappiness with the party, and in particular its then-leader Jacob Zuma. The party’s own research showed he was a central figure in the result. Considering how close the outcome was at the party’s Nasrec elective conference, it may be important to ask: if the party had not seen the signal sent by the electorate, would there have been a different result?

Local elections can give parties, both in government and opposition, important signals that allow them to change course or self-correct. If you are governing badly and you are punished in local polls, that allows you to change course and thus retain national power. The same holds true for opposition parties: if they lose support in local polls, they know not to use the same strategy in national elections.

Local elections also give political parties a way to contain internal frictions and the rise of factions. When he was ANC secretary-general, Gwede Mantashe made the point that local elections provided an important unity point in the ANC. Having elections every two or three years prevented different groups from forgetting they were in the same party.

Again using the ANC example, if there had not been an election in May 2019, so soon after the Nasrec conference, could there have been another split?

It should also not be forgotten that the very process of merging elections is likely to be fraught. To do this would require a change to the Constitution, and it is not certain that the ANC (if it chose to support it) would get a two-thirds majority in Parliament. If the DA opposed it, this would give the Economic Freedom Fighters a major bargaining chip. EFF leader Julius Malema may feel that local elections are harder for his party anyway (being smaller and not having the same resources as the DA and the ANC) and thus not back such a plan.

This could lead to a huge argument and put more pressure on the divisions in our society during a pandemic. This may not be the moment to have such a conversation.

It is possible that some will support Tselane’s call. There are strong financial implications and those push the argument his way. But this is not about money.

The only question to ask should be: Does this change strengthen or improve our democracy? If the answer is no, then why make the change? DM