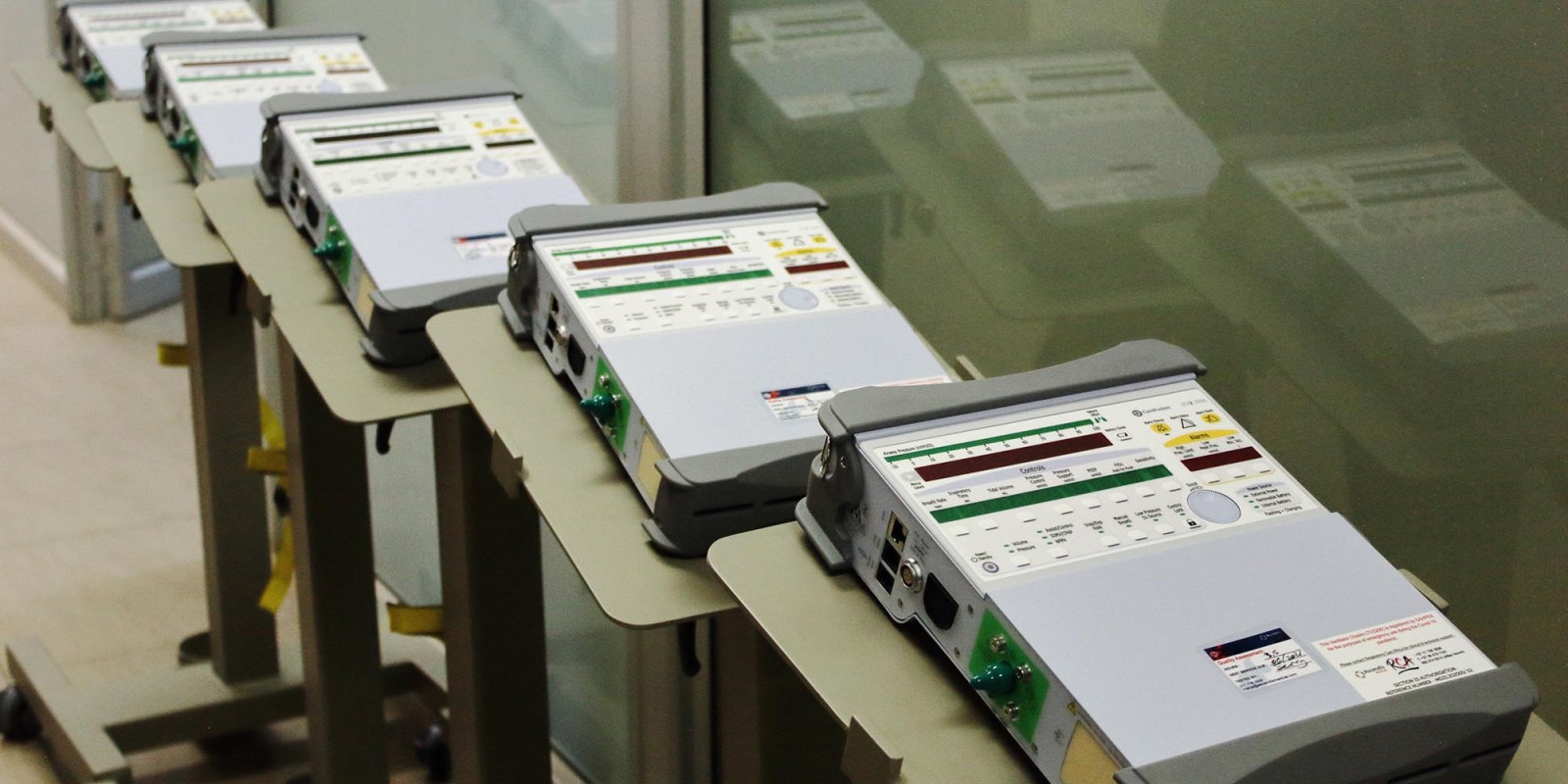 The death - at the hands of the police - of United States citizen George Floyd dominated proceedings of a vital donation of ventilators at the Chris Hani Baragwanath Hospital in Soweto on Saturday.

“I’m glad that many American people stood on the right side. They stood with Floyd. We will find solidarity in human coexistence and tolerance. His death is a dark mark in the history of mankind, particularly those of us who know the fight against racism and discrimination and the sacrifices that many of our leaders, including Nelson Mandela, Martin Luther King and many others who fought for equality.”

These were the words of Health Minister Dr Zweli Mkhize at the Chris Hani Baragwanath Hospital in Soweto on Saturday during a presentation of ventilators donated by the US government. Mkhize said Floyd’s death was a cruel death that had caused  anguish to black people across the globe.

“For too long in our nation’s history, there has been a part of America, one that doesn’t embody the rights to life, liberty, and freedom, as described by our founders, and as fought for by generations of our citizens.,” said US Ambassador to South Africa Lana Marks. “What Floyd’s daughter said when she said her daddy changed the world is an important instruction for all of us.”

Floyd died following a brutal police attack. His death two weeks ago sparked national outrage and protests in cities across the US.

“The death of Floyd is a sad reminder of the aspect of American culture that must be overcome,” said Marks.

In the fight against Covid-19, Deputy Health Minister Joe Phaahla thanked the US government for the ventilators. “It’s a marathon not a sprint. We will be in it for a long while. We are now approaching our steepest run yet,” said Phaahla.

He said out of the 1,000 ventilators, only 50 had arrived, and that 20 of the 50 ventilators would be used at the Chris Hani Baragwanath Hospital. The rest of the remaining ventilators will be used in Cape Town. Phaahla stressed that despite the Covid-19 spread, the fight against some diseases such as HIV/ Aids and TB. “We will need intensive care specialists throughout the country.”

Marks said the ventilators were America’s shared values with South Africa, and lauded the country for great leadership and tremendous response to the Covid-19 pandemic. “These ventilators represent the best of us and may we strive to be the best.”

Marks said that there was a need for the US to exercise freedom of speech and protests to highlight the way forward and overcome racial discrimination. Marks said the US had also made available funds for laboratories support, sanitation and emergency units.

She said the US government has pledged R80-billion to assist the world’s response to Covid-19.

Mkhize warned against losing focus by unnecessarily resisting some lockdown regulations as they were not meant to put people under strict control. If funerals, weddings, religious and other social gatherings had not been restricted, the numbers would certainly have been far higher.

Mkhize said behavioural change was key in defeating the spread of the virus. While it seemed as if wearing a mask was becoming an accepted norm, a lot more was still needed to turn things around. He said in the Cape provinces, funerals were a rich source of Covid-19 infections.

Mkhize asked all South Africans to internalise the behavioural change.

Gauteng Premier David Makhura said up to now the country has fought a good fight. “We know that we are going into a very difficult period. The road ahead will be very tough.”

He commended the work done by Gauteng Health MEC Bandile Masuku, “One of the difficulties minister is that health workers have to be led by someone who understands their circumstances when they go through a difficult time. Dr Masuku understands that and provides the best possible advice,”

He thanked the US government for the donations. Makhura also said that 500 more beds will also be added to the current number. The hospital did not only service Soweto and surrounds but out of lockdown, the hospital also serviced communities in the South of the province.

Since assuming duties as MEC in the province, Dr Masuku has made a commitment to lifting staff morale. “Whatever task you give him he is able to share with me very early what needs to be done, and we make decisions as the executive council with very clear indications of what is required,” said Makhura.

Added Makhura: “The ventilators came at the right time, and I’d like to conclude that the threat of the pandemic is not over.”

Dr Masuku also acknowledged the strain resulting from the lifting of the ban on alcohol and suggested that stringent measures should have been implemented.

Chris Hani Baragwanath Hospital CEO Dr Nkele Lesia agreed that the ventilators came at just the right time. The cost of each ventilator is over $40,000, with future costs around  $26,000 each. DM