Disinformation during Covid-19: Weekly Trends from Real411 in South Africa 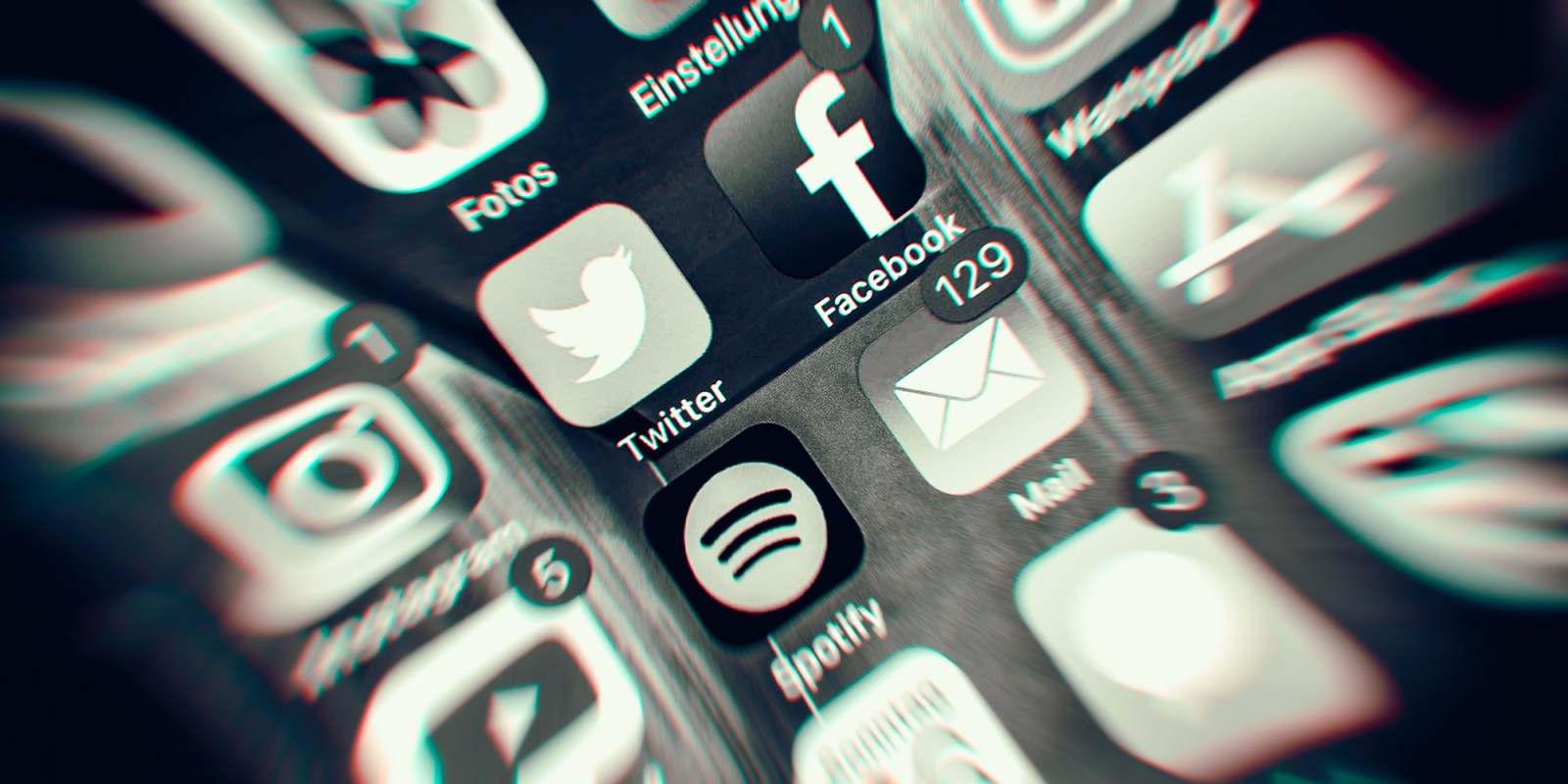 Disinformation and the sharing of disinformation may not only cause real harm through violence, but it is a fundamental threat to democracy. The Covid-19 pandemic creates a perfect opportunity for those who wish to cause confusion, chaos, and public harm, to do just that.

To combat disinformation, you need a multi-stakeholder approach, and the public is a critical part of the solution. It is on the basis of this that Real411 was created. A complaints platform that allows the public to take action and submit instances of what they think may be disinformation. The platform doesn’t only cater for disinformation, but hate speech, incitement, and harassment of journalists.

The Real411 platform has been fully operational since 22 March 2020, and since then we have seen some dangerous disinformation circulating across our social media platforms. Complaints have been submitted to the platform, and action has been taken, often resulting in counter narratives being issued, or content being taken down. From 22 March – 31 May, 403 complaints have been received, 387 of which have been assessed and resolved. Of the 387 complaints, 149 have been found to be disinformation. 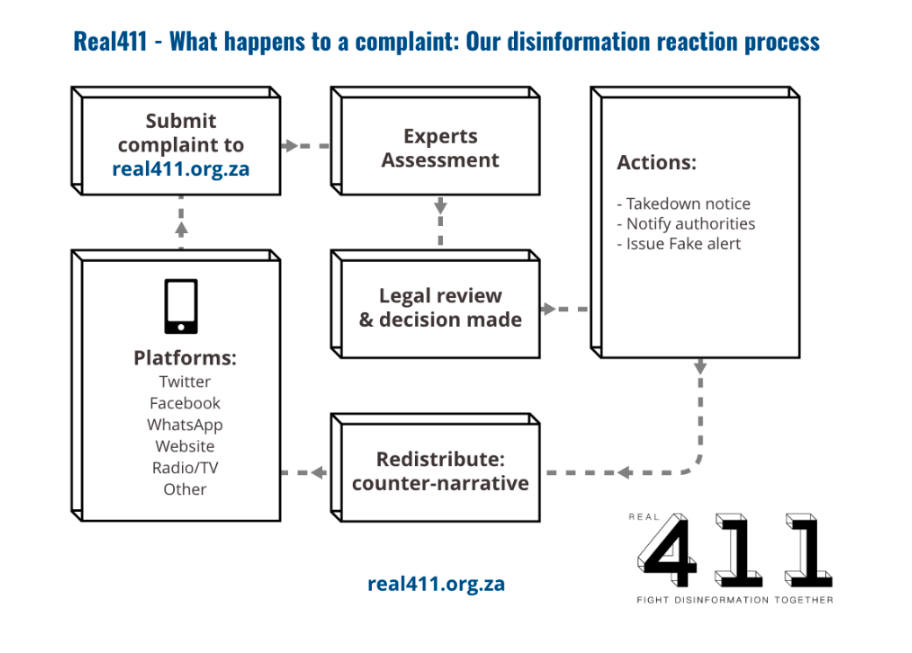 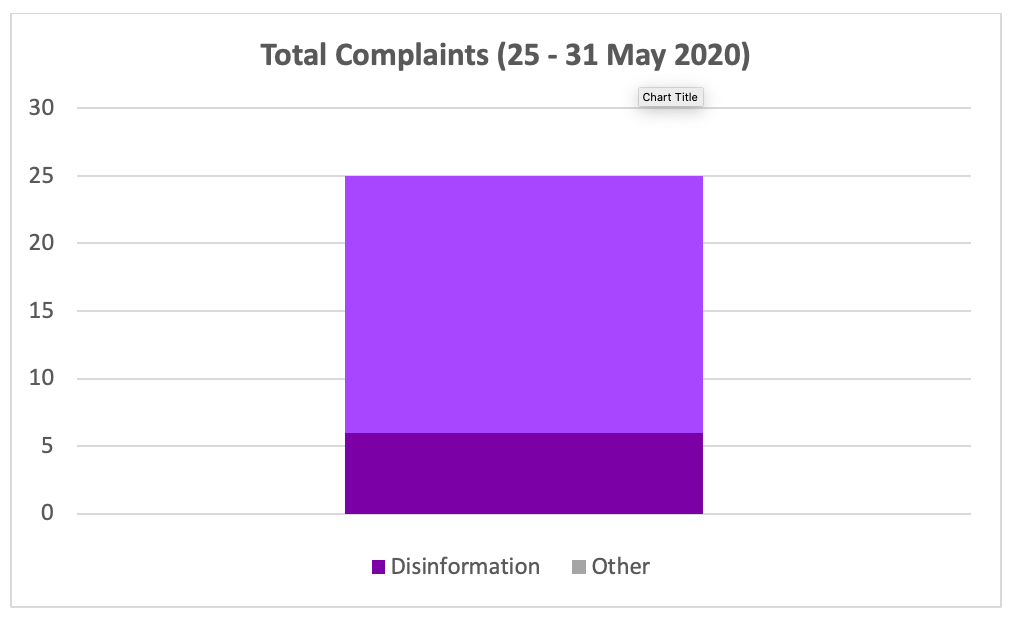 A total of 25 complaints were received over this period, six of which were found to be disinformation. Each complaint that is submitted gets assessed by three different reviewers – each an expert in their fields, including media, tech and legal. Once a complaint is assessed, it is sent to the secretariat (who is a media lawyer), and a final determination is made and further action is recommended, if necessary. 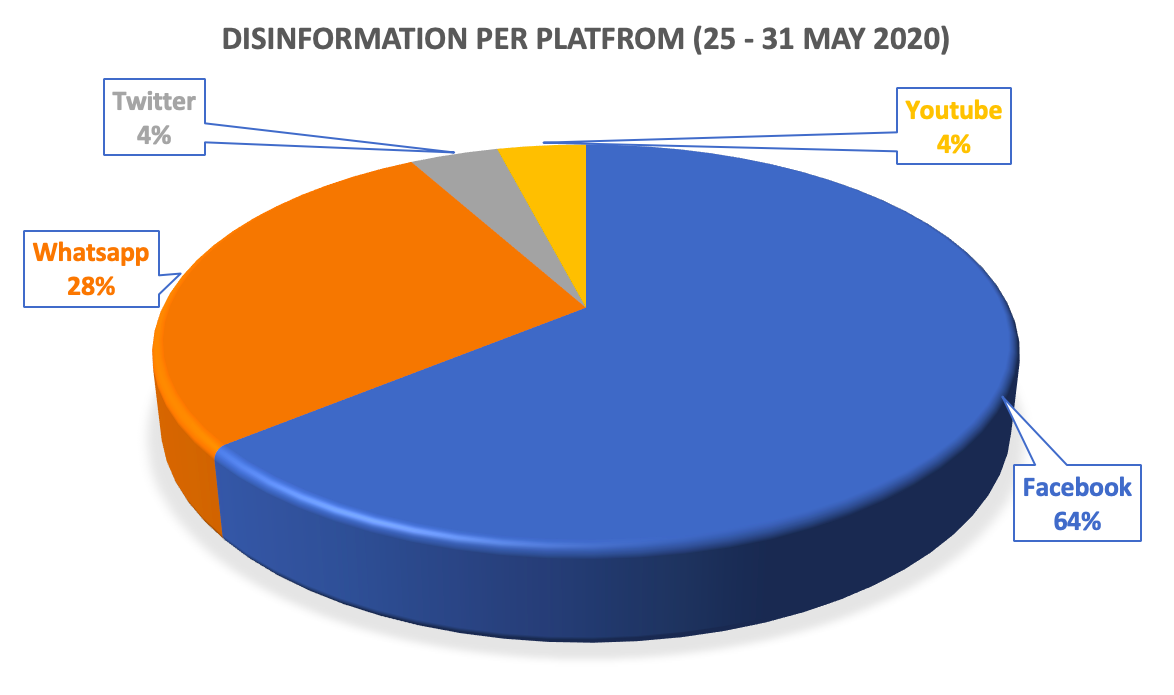 It is interesting to see where the complaints are originating from, in other words, where the instances of alleged disinformation are being shared.

Unsurprisingly, the overwhelming majority of complaints received and resolved through the Real411 system deal with the Covid-19 crisis. What is however disturbing is that some two months into lockdown the week’s disinformation was dominated by complaints still questioning either the existence of the virus and/or the approach to it. This period has seen complaints relating to conspiracy theories about the pandemic being a hoax, and that the pandemic is simply being used to control the population as well as complaints about how masks cause monoxide poisoning. Spoiler alert – all these are bullshit.

This complaint was spread via WhatsApp and suggested that wearing masks could cause you to die from carbon monoxide poisoning. Given that the claim is patently untrue, and that it has real potential to cause public harm by potentially discouraging people from wearing masks – to protect others – it was ruled as disinformation.

One we have seen before suggests that the government is being dishonest about how many people are dying as a result of the Covid-19 virus. The allegation is that deaths are being recorded and the cause of death is being falsified. Not only would such an instruction be a clear violation of ethics and the law, it seems the goal is to suggest that the virus isn’t killing as many people and that the response is an overreaction. The extension of the claim is that the virus is man-made and we are all being conned.

These examples, while typical, speak to a recurring set of ideas around the Covid-19 virus that seek to deny the evidence and that the responses are overkill.

Complaint 459 is a great example of an unusual one that is bizarre but real. Monkeys that stole Covid-19 samples (although the content contained elements of false information, the story was actually true).

The danger of content such as this is that it takes an event that actually happened (although a very strange event) and twists the truth to cause panic and chaos. DM