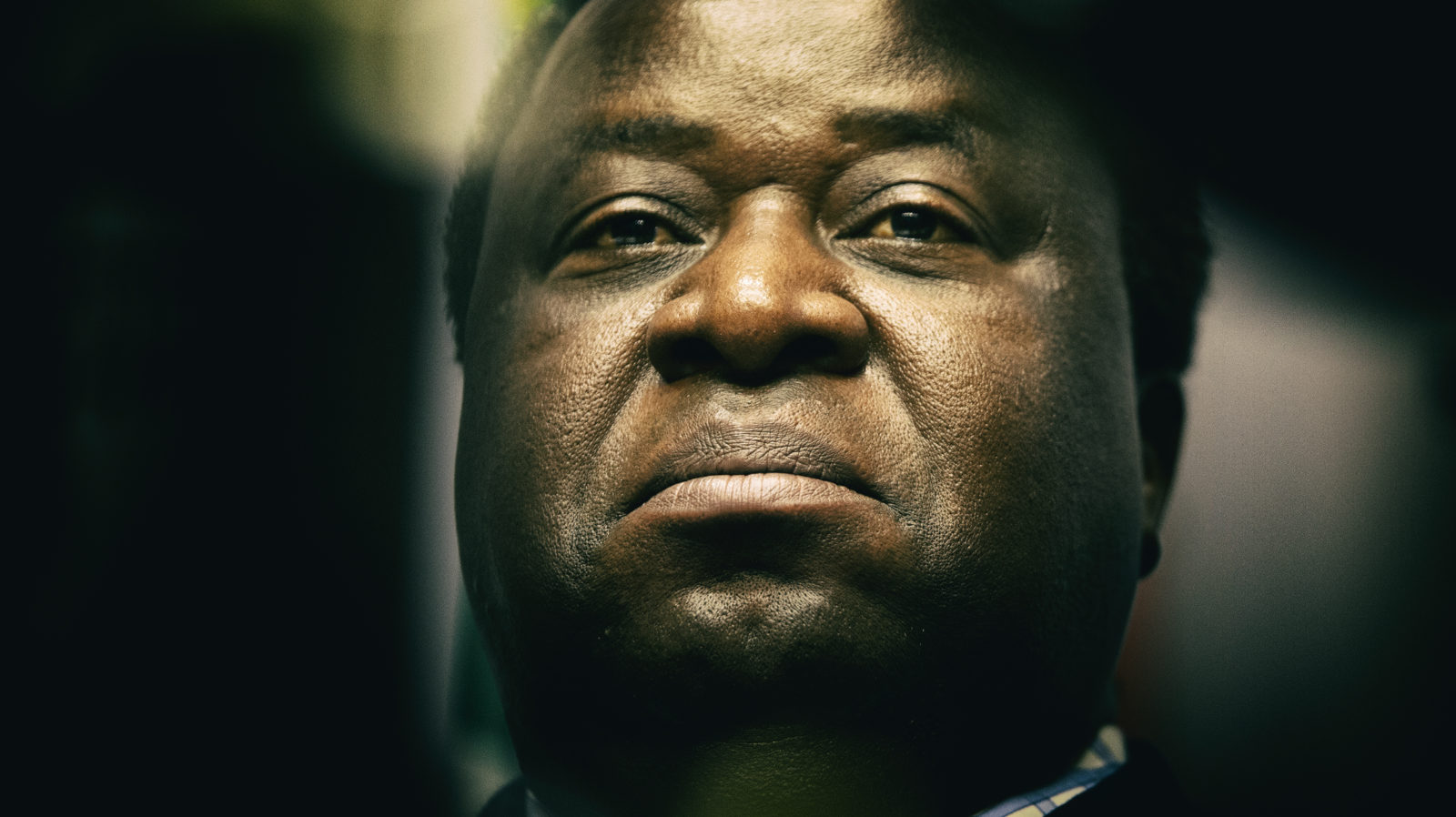 As the government faces a cascade of lawsuits over Covid-19 lockdown rules, trade unions representing public sector workers have also joined the fray by intensifying their battle over salary increases in court.

Five trade unions have hauled the government to the Labour Court in Johannesburg over its refusal to implement a wage agreement that would give inflation-beating salary increases from 1 April 2020 to public sector workers – including teachers, doctors, nurses, and police officers.

This adds a new twist to the battle as salary-increase talks between the government and trade unions, which started in February 2020, have completely collapsed. The government, in this case, is the Department of Public Service and Administration, which oversees wage agreements and employment contracts of about 1.2 million public sector workers.

The government has argued that it cannot afford salary increases because public finances are deteriorating due to health and economic interventions to either stop the spread of Covid-19 or limit its impact on SA’s already fragile economy.

But trade unions said the government is reneging on a three-year wage agreement on annual salary increases that it signed in 2018 at the Public Service Co-ordinating Bargaining Council, where both parties negotiate terms of employment. The year 2020 is the last leg of the wage agreement.

If public sector workers emerge victorious at the Labour Court, the government will not only be on the hook for promised salary increases but also possibly for back pay for the months it didn’t implement the wage agreement.

In court papers, Leon Gilbert, the acting general manager of PSA, which is one of the country’s largest public service unions with more than 240,000 members, said the government had already reneged on the wage agreement as “no public service employees have received increases to which they are entitled”.

The last leg of the wage agreement was meant to be implemented by the government on 1 April 2020 and the first batch of workers was to be paid salary increases on 15 April.

Under the agreement, workers at Levels 1 to 7 – mainly general workers and support staff – would be paid increases of the projected consumer price index (inflation of 4.4%) plus 1% in 2020, effectively 5.4%. Workers in higher-income categories of Levels 8 to 10 – mainly middle managers – would receive increases of 4.9% (projected inflation of 4.4% plus 0.5%); salaries of workers in Levels 11 to 12 – mainly assistant directors up to directors-general – would only rise by the 4.4% projected inflation.

To cut the public sector wage bill, PSA’s Gilbert said, in February 2020, the government had asked workers to “receive no wage increase at all for 2020/2021”. This was rejected by workers.

The government then proposed a 4.4% increase for workers at Levels 1 to 8 while workers in higher-income categories – Level 9 and above – would get no increase. To fund the 4.4% increase, the government proposed using the funds that would have been used to give 1.5% performance-related increases to workers in 2021/2022. Public sector workers also rejected this proposal.

If public sector workers emerge victorious at the Labour Court, the government will not only be on the hook for promised salary increases but also possibly for back pay for the months it didn’t implement the wage agreement.

Other trade unions are also intensifying their battle against the government over salary increases.

Talks between the National Education, Health and Allied Workers’ Union (Nehawu) and the government at the Public Service Co-ordinating Bargaining Council, which were mediated by a third party (a commissioner), collapsed after a dispute was declared between both parties in April. Nehawu is ready to proceed to the next step of a Labour Relations Act-governed arbitration process at the council, whereby terms of the three-year wage agreement could be enforced.

Nehawu, the government and six other trade unions, are cited in the Labour Court application as respondents.  DM/BM

The return of the US to global climate negotiations

Somkhele: Time to phase out the destruction by mining in KwaZulu-Natal and turn to job creation