Unmotherly City? As the pandemic rages, City of Cape Town is involved in legal battles 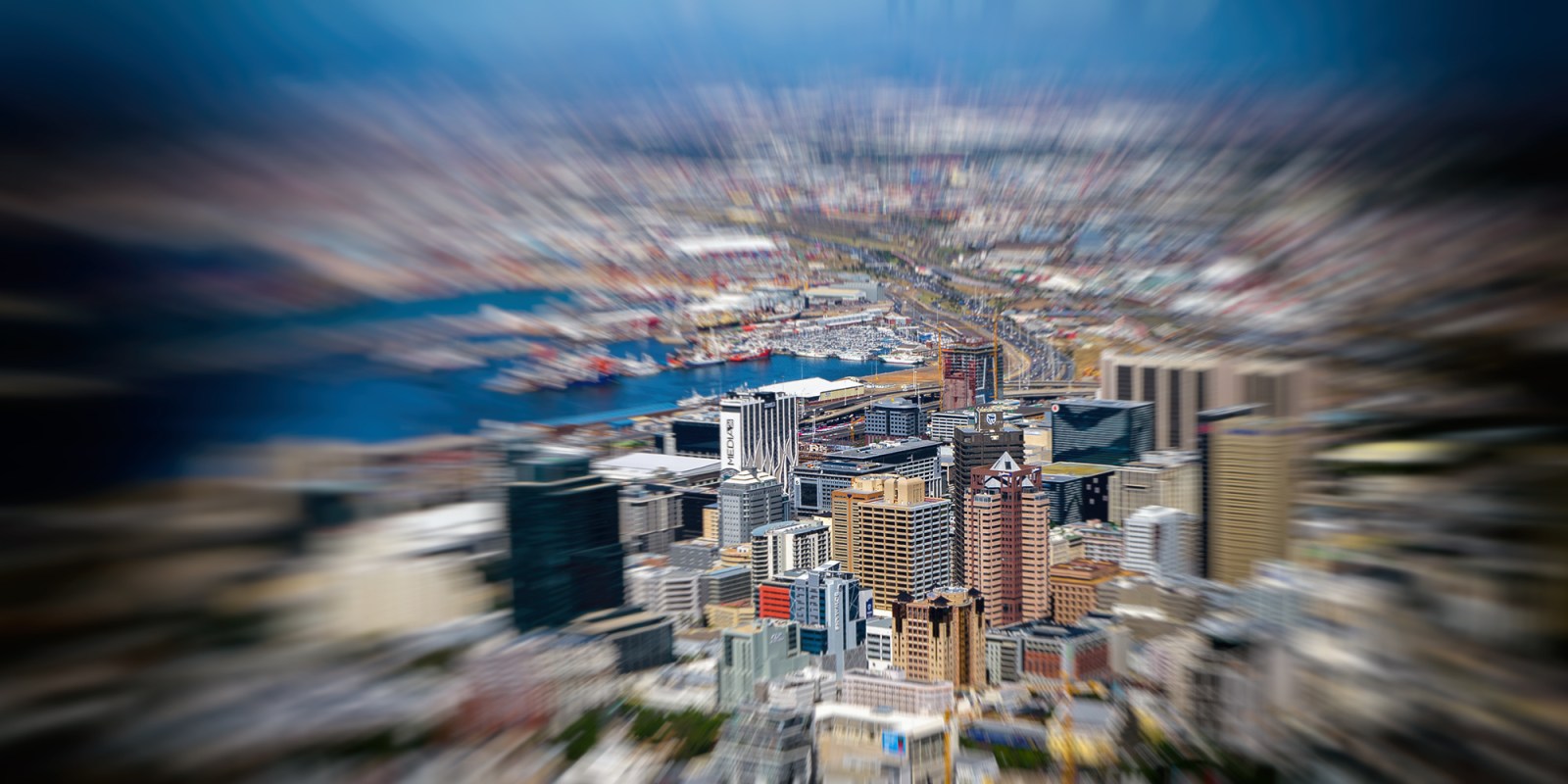 Is it acceptable for the City of Cape Town to be involved in five legal cases involving vulnerable people during the Covid-19 crisis? What does this say of a city that has been dubbed the ‘Mother City’?

Since the lockdown started in March, the City of Cape Town has been embroiled in five legal battles over regulations of the Disaster Management Act. The latest in the series is about informal traders not being able to trade on the Grand Parade.

On 29 May, the Western Cape High Court came to an agreement that members belonging to three trading organisations on the informal trading area in the Cape Town CBD could return to trade. But the Legal Resources Centre (LRC), which had defended the three associations, said the traders were refused entry by the City’s law enforcement when they arrived on Monday 1 June to open up their stalls.

“The traders were not granted access to the Grand Parade by the City yesterday. The city insisted that our clients had to submit a plan of action, detailing how they would adhere to health and safety protocols to curb the spread of Covid-19, during their trading. This is not a requirement by any of the regulations,” LRC’s Thabo Ramphobole told Daily Maverick.

Ramphobole said the traders had, however, complied and submitted these plans – but were still denied access on Tuesday.

“We have written to the City and informed them that their actions are unlawful, and gave them until 11am this morning to rectify them. They still have not complied.”

The City’s mayco member responsible for Urban Management, Grant Twigg, told Daily Maverick: “The City is currently engaging the traders’ representatives in relation to arrangements for their return to the Grand Parade… the traders are still required to comply with the regulations and all applicable legislation.”

On Thursday evening, Daily Maverick was informed the traders had been given permission to operate.

The issue here is that the City refused to allow the traders to operate on the Grand Parade, despite traders having permits as required by the regulations of the Disaster Management Act, which allowed the resumption of the informal economy in April already.

This is not the first time the City has instituted or been involved in legal action over the Disaster Management Act since a State of National Disaster was declared in March. The City confirmed to Daily Maverick that since the lockdown started at the end of March, it has been involved in five different legal cases:

When questioned by Daily Maverick about the amount spent by the City of Cape Town on legal teams during this lockdown period, the City’s media manager, Luthando Tyhalibongo, said:

“It is impossible to provide the cost of the legal action at this time given that some of the matters have not been finalised as yet. The City always considers the cost implications when appointing legal teams. The City has a Legal Services Department with an allocated budget to protect and mitigate all legal risks, for and against the City.”

When questioned by Daily Maverick on whether this is a waste of resources which could be used to help vulnerable people, Tyhalibongo said:

“The City received urgent applications from a number of organisations. The City is required to articulate its position by responding to the allegations that are placed before the court. Failure to do so will provide the court with only the applicant’s side of the matter.”

Jonty Cogger, an attorney at Ndifuna Ukwazi, who also, at one point sent legal papers to the City calling for better living conditions and social distancing mechanisms at the Strandfontein camp, told Daily Maverick the City has long adopted an aggressive stance towards poor people and those who criticise the City. He said this has been highlighted within the coronavirus context – evictions occur all the time, but during a pandemic when you are supposed to be at home, the City is still evicting people.

“This begs the question, do they [the City of Cape Town] understand and appreciate people’s vulnerability?” asked Cogger.

But is there a different way for the City to do things?

“The lockdown calls for a renewed way of looking at the way we work,” said Cogger. He said there were now more homeless and unemployed people because of the pandemic.

“What’s needed is a long-term vision on how we support vulnerable people,” said the attorney.  We should focus on “what was wrong before lockdown”. DM