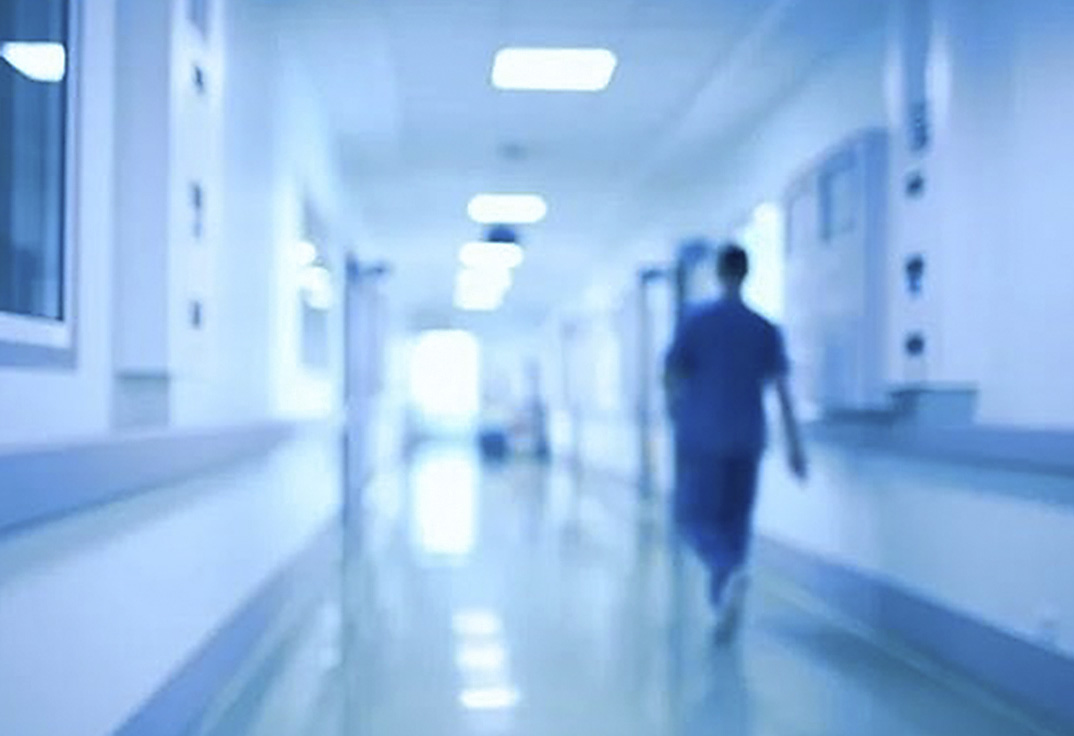 A 23-year-old mother died after being admitted to Frere Hospital in East London for complications that arose after giving birth by caesarean section. However, it seems that medical staff were not aware that the woman was infected with Covid-19. The team who attended to her has now been placed in isolation.

Three doctors and two nurses at Frere Hospital’s labour ward are in quarantine and a young woman has died while being treated for complications from a C-section she underwent earlier. However, they were not warned that she had been in a ward with Covid-19 patients and was possibly infected with the coronavirus.

A source at the hospital has described the horrifying moment when the patient began coughing while the doctors were intubating her. Nobody in the medical team was wearing the right personal protective equipment.

The patient was transferred from the Butterworth Hospital to Frere on Tuesday. She had been admitted at Butterworth for complications following a C-section, but was put in a ward with Covid-19 patients.

An ambulance had dropped her off at Frere Hospital, but no handover was done. “She was not handed over to the staff by the crew,” said Eastern Cape health department spokesperson Sizwe Kupelo.

Kupelo confirmed that the patient’s Covid-19 risk status was not disclosed to the doctors who received her.

“She later tested positive for a coronavirus infection and her blood results also showed that she had multiple organ failure,” Kupelo said. She died on Wednesday.

The health department confirmed that it was discussing the incident with Butterworth Hospital.

“Such incidents should not happen in future. Frere Hospital is always willing to help all the time, and if the case was discussed properly and frankly, advice would have been given and the unnecessary risk of exposure to the coronavirus could be avoided,” Kupelo said.

He said three doctors and two nurses had to be quarantined and will be tested after eight days, but the labour ward at the hospital remained open.

Three units at Cecilia Makiwane Hospital in Mdantsane, East London, including the intensive care unit, were closed this week after nurses tested positive for Covid-19.

In the minutes of meetings held in March to prepare for the pandemic, the department was warned that massive staff shortages will significantly impact on the ability of hospitals and clinics to respond to the outbreak.

Meanwhile, Kupelo said gloves and gowns were delivered to Livingstone Hospital on Wednesday after the hospital’s emergency unit was closed for hours as it had not been cleaned in three days. He said they were still processing the appointment of 100 general assistants for the hospital.

The Democratic Alliance’s Jane Cowley said the closure of hospital units in the province was symptomatic of the deepening health crisis in the Eastern Cape. She said there had also been protests at 14 clinics in Nelson Mandela Bay.

“The head of the department, Dr Thobile Mbengashe, has declared that the provincial response to the Covid-19 pandemic is adequate. This is clearly not true; this is a department in crisis! As Covid-19 infections escalate, one would expect the province’s response to be ramped up proportionally. Sadly, it appears to be going the other way,” she said.

In the minutes of meetings held in March to prepare for the pandemic, the department was warned that massive staff shortages will significantly impact on the ability of hospitals and clinics to respond to the outbreak.

According to the latest figures released by the National Institute for Communicable Diseases, the Eastern Cape, which has the second-highest confirmed number of coronavirus cases in the country, now has an infection rate of more than 40 people per 100,000.

As of June 3, the province had 4,526 confirmed cases. The Western Cape continues to have the highest number of cases. DM/MC