Production resumes: Thousands of foreign mine workers set to return to SA 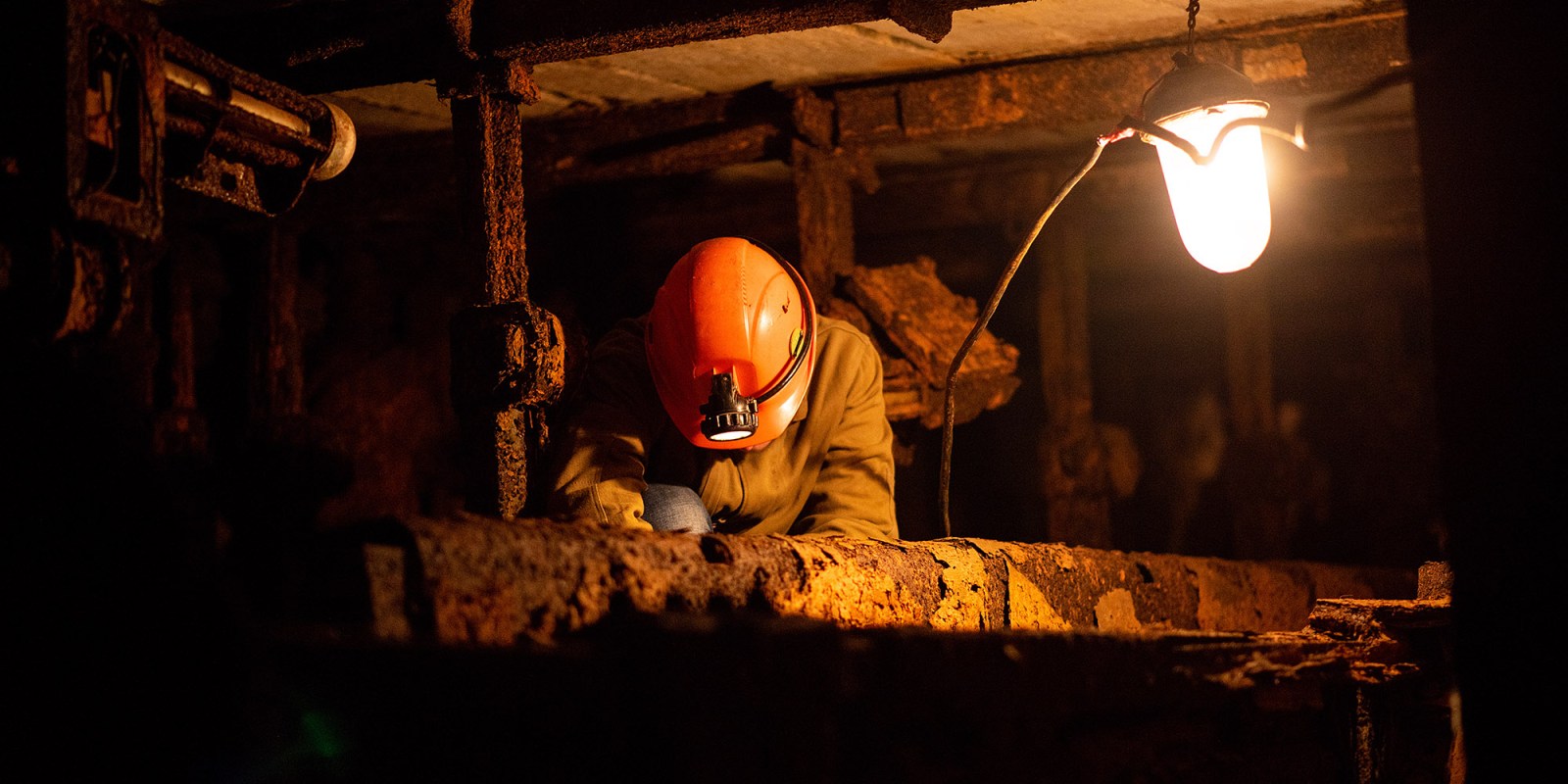 The return of the foreign employees will take place under very strict agreed conditions, including screening in their home countries and two weeks of quarantine, in facilities provided by the mines, on their return.

The Minerals Council South Africa says that 9,500 foreign mine workers, mostly from Lesotho and Mozambique, are slated to start returning to South Africa from next week as the sector ramps up to full production. Foreigners now only account for about 10% of the labour force, around 44,000, sharply down from previous decades.

The Minerals Council made the announcement during its weekly online Covid-19 media briefing on Thursday 4 June.

“Some members [companies] requested the Minerals Council to approach the national Department of Health to request a dispensation that would allow for the return of foreign workers from their home countries. We have received a list of 9,500 from our members,” said Nikisi Lesufi, the senior executive for environment, health and legacies.

“The return of the foreign employees will take place under very strict agreed conditions,” he said. This will include screening in their home countries and two weeks of quarantine, in facilities provided by the mines, on their return.

All of the costs involved, including transport, will be covered by the companies, adding to their growing bill to deal with the pandemic. The roughly 34,000 other foreign mine workers are mostly presumed to have stayed in South Africa during the lockdown but there is no hard data on that. The whole process will begin next week and is expected to take up to three months.

The workers to be repatriated no doubt bring with them badly-needed skills and experience at this critical time in the sector. But in the longer run, one wonders if the foreign participation in South Africa’s mining labour force is set to decline even further, not least because of the unexpected and growing costs triggered by the pandemic.

According to Volume II of VL Allen’s The History of Black Mineworkers in South Africa, in the early 1970s, around 80% of South Africa’s mine labour force was comprised of foreign migrants, mostly from Lesotho, Mozambique and Malawi.

This was no accident and was part of a concerted strategy to tap cheap and pliant sources of labour to generate adequate returns for investors. But with domestic unemployment and poverty surging because of the pandemic and the measures taken to contain it – and the costs of foreign labour suddenly spiking – it seems reasonable to assume that the mining sector may rely less on outside workers in the not too distant future.

That, in turn, will have profound consequences which have already been unfolding in impoverished countries such as Lesotho, whose economy has long relied in large part on the remittances of its nationals toiling beneath the South African soil. BM/DM