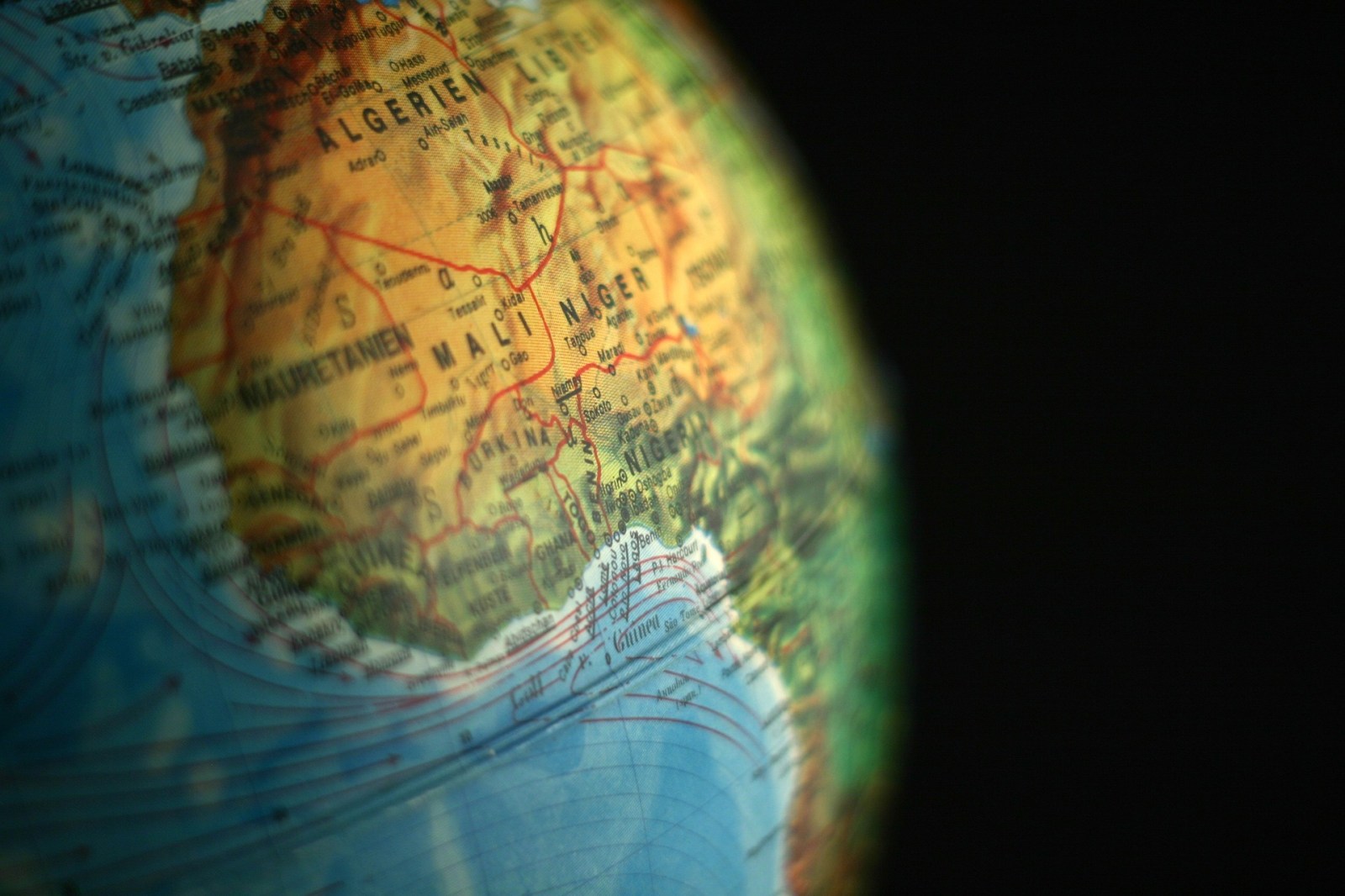 The AU could do better than adding to the plethora of military forces deployed in the region.

Last year saw a significant resurgence of extremist violence in the Sahel, especially in Burkina Faso, Mali and Niger, where the United Nations (UN) recorded over 4,000 deaths. With the onset of Covid-19, terrorist attacks have not abated in the region.

African Union (AU) Commission chairperson Moussa Faki Mahamat told African leaders at February’s AU summit that “the continent has not shown solidarity to its brothers and sisters in the Sahel”. As a result, the commission was tasked with developing a framework on the possible deployment of a “force composed of the Multinational Joint Task Force and 3,000 troops for six months, in order to further degrade terrorist groups in the Sahel”.

Since February several meetings have been held involving the AU Commission and its Peace and Security Department, the Economic Community of West African States and the G5 Sahel Secretariat. These were to finalise the details of the deployment initially planned for mid-June.

However, all members of the AU Peace and Security Council were not in agreement on the issue. They apparently disagreed on the modalities of implementation, in particular financing and troop contributions which would affect the composition of the force.

But is such a force the best way for the AU to bring peace in the Sahel? And what about the African Standby Force? Why have these troops never been deployed, especially when it has supposedly been fully operational since 2016? Meanwhile, Africa continues to set up ad hoc military missions to respond to the very situations for which the African Standby Force was designed.

To date there has been no clear answer to these questions, particularly the thorny issue of financing. The new AU force for the Sahel is meant to be deployed for six months precisely because there is no certainty over its sustainable funding.

And the AU Peace Fund, currently endowed with around US$150-million, has been touted to pay for less costly activities such as mediation and preventive diplomacy. The fund was meant to finance 25% of African-led peace operations but unpredictable income streams mean this isn’t yet a viable option. Operational questions also remain, notably about the command of the new force and its potential integration into existing military operations.

There’s been a plethora of military actors in the Sahel for several years, and the AU-proposed force certainly won’t help bring order, coherence and unity of purpose to this overcrowded security space. Consultations on the timing and necessity of deploying yet another force to the region should have been held.

The problems in the Sahel are complex. Terrorists are embedded in many local communities and in some cases fill the gap left by the state. This is compounded by an increase in inter-communal violence, disputes over resources, and transnational organised crime that fuels terrorist networks. Given this complexity, the AU’s deployment could certainly contribute some additional firepower – but is it the best solution?

There are essentially two types of forces present in the Sahel – multilateral and individual – although some states operate at both levels. Multilateral forces include the United Nations Multidimensional Integrated Stabilization Mission in Mali (MINUSMA), the Multinational Joint Task Force and the G5 Sahel force.

Those close to decision-making circles on the ground believe that careful reflection and a clear plan are needed. Support for the plan would have to be garnered among Sahel countries, key extra-regional actors and the regional bodies concerned, among others.

Then there is the French Operation Barkhane, which comprises about 5 100 soldiers. There are also United States (US), German, Belgian, British and Italian soldiers, both within MINUSMA and in the framework of bilateral agreements with Sahel countries, where some of these countries also have military bases. It is believed that the US has around 30 military bases in Africa. US soldiers are present in Chad, Mali and Niger.

In January, French President Emmanuel Macron summoned regional leaders to discuss the situation in the Sahel and the deployment of French forces. This followed a surge of public criticism of French operations, particularly given the increase in attacks in the region. The meeting confirmed their cooperation, resulting in an additional 500 French soldiers being sent to the Sahel. Another operation, Takouba, involving several countries, would support Barkhane and other ongoing military operations.

If the AU wants to be genuinely useful in the Sahel, it should clean up the Sahelian quagmire by bringing order to the myriad initiatives already in place. Otherwise the planned deployment might help the situation only marginally, if at all.

Those close to decision-making circles on the ground believe that careful reflection and a clear plan are needed. Support for the plan would have to be garnered among Sahel countries, key extra-regional actors and the regional bodies concerned, among others.

Deploying 3 000 AU troops reinforces the logic of a military solution – an approach that analysts have questioned. Military operations to fight violent extremism in the Sahel and Lake Chad have been ongoing for years, but terrorist attacks and casualties are on the rise. Research shows that a holistic approach that includes addressing structural issues might yield better results. Some argue that negotiating with terrorists should also be considered.

Bringing order to the many existing initiatives in the Sahel is a huge task, but would help tremendously. The AU’s efforts would be better placed there. The continental body should also use the peace and security architecture it has worked hard to establish, notably the African Standby Force. Relying on ad hoc responses makes efforts to set up long-term mechanisms obsolete. It also wastes resources, which is something the continent cannot afford. DM

This article was first published in the ISS Peace and Security Council Report.