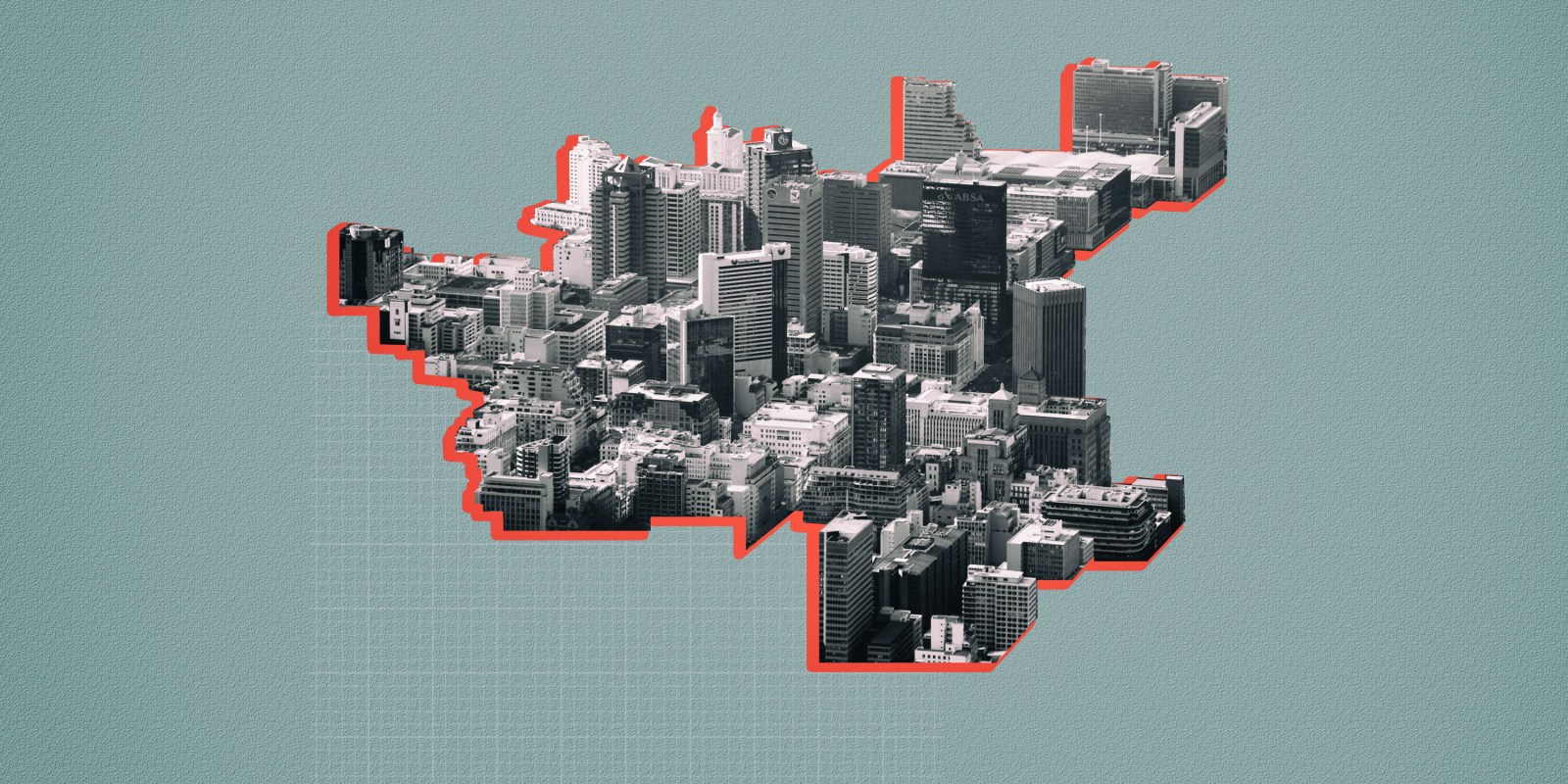 Figures being used by the government to help prepare for the Covid-19 onslaught on the health system, estimate that around 40,000 people in South Africa could die of the disease by the end of November 2020. But a private sector research group is adamant that these projections are far too high – and is calling for greater transparency in the calculations used.

A private sector research group called Panda (Pandemic Data Analysis) has strongly questioned predictions as to South Africa’s Covid-19 fatalities that were made by modelling advisors to government.

On Tuesday, 2 June, Panda released an open letter to Professor Juliet Pulliam of the South African Centre for Epidemiological Modelling and Analysis (Sacema) calling for the models used to arrive at Covid-19 death projections to be made public.

The letter, signed by Panda coordinator and actuary Nick Hudson, describes estimates of South African Covid-19 deaths in the 40,000-range as “outlandish”.

These estimates were presented at a modelling symposium held on 21 May 2020, coordinated by Health Minister Zweli Mkhize. At the meeting, Pulliam gave the projections on behalf of the South African Covid-19 Modelling Consortium (SACMC), which is made up of infectious disease modelling experts from Pulliam’s unit Sacema, the National Institute for Communicable Diseases (NICD) and various academic institutions.

Pulliam was not available to comment to Daily Maverick on Tuesday.

For 40,000 people in South Africa to die of Covid-19, Hudson told Daily Maverick on Tuesday, “would put us in line with the very worst experiences in the world. That makes no sense”.

Panda believes that the current modelling underplays the extent to which age has played a role in the majority of Covid-19 fatalities worldwide.

“International population mortality, infection fatality and case fatality data all paint a picture of a disease whose severity is profoundly age-related,” Panda states in its open letter.

“Current global death rates vary from 0% for children under 10 to 0.2% for people aged 10-39 years, up to 14.8% for people over 80 years of age. Failing to reflect the age distribution of South Africa’s population in forecasts is a profound problem and renders any model that does not do so inappropriate.”

Hudson put this in layperson terms for Daily Maverick: “We have a younger population, which is associated with a lighter [disease] experience.”

Hudson claims that for the 40,000 figure to be accurate, it would entail “age-based mortality that is 12 times worse than has been observed anywhere in the world”.

Panda says if models are age-adjusted with reference to the worst-hit nations in the world, “we are challenged to understand how any model for South Africa could reasonably produce a death forecast of more than 10,000”.

It has been argued that countries like South Africa are some weeks or months behind Europe and Asia in terms of their disease peak, but Hudson contends that this theory does not fit the international evidence.

Hudson has previously said his research demonstrated that of 66 countries worldwide whose infection curves are believed to have already peaked, 56 peaked within 80 days of the first infection in that country.

Panda also argued in an article published on 21 May: “To date, no nation we have noticed has seen peak daily deaths outside the range of 30-50 days from first death.”

Yet, already South Africa’s example is challenging these assertions – a factor not acknowledged by the group.

Hudson told Daily Maverick that the modelling on infections and fatalities directly inform lockdown decisions, and that “there are real life and death consequences to overestimating”.

Although Panda is specifically questioning Pulliam and SACMC, her group is not the only one to have predicted deaths in the 40,000 range.

During the May modelling symposium, the Actuarial Society of South Africa (ASA) and Deloitte both also projected around 40,000 deaths – making that figure the closest thing South Africa appears to have to modelling consensus at the moment.

When Daily Maverick asked Hudson about this consensus among non-affiliated modellers, he dismissed it as likely part of an “echo-box effect” in which no group wishes to challenge another’s projections too dramatically.

Panda also argues that another factor which may be at work is the assumption that “low fatality estimates are intrinsically more dangerous than high estimates”. In other words, it is better to prepare for the worst – particularly in terms of the health system – than to work off lower estimates and subsequently be caught off guard.

The group begs to differ, terming this approach “patently and demonstrably incorrect because lockdown strategies that are justified by the high fatality numbers the models are generating also have health impacts”.

Hudson told Daily Maverick that the modelling on infections and fatalities directly inform lockdown decisions, and that “there are real life and death consequences to overestimating”.

Such costs, he suggested, include the neglect of treatment for other diseases, nutritional hardship and job losses.

Panda has repeatedly argued that the lockdown should be lifted completely, because international examples suggest that the lifting of lockdown has little effect on infection rates.

Hudson denies the notion that the group is lobbying on behalf of business, or representing vested interests.

“We are a diverse group of professionals: actuaries, economists, lawyers, doctors,” he told Daily Maverick.

“We are all concerned about the overwrought [Covid-19 modelling] and its economic threat. In fact, we’re quite critical of the business lobby, because we think they’ve been far too supine.”

Whether SACMC’s figures prove to be accurate or not, Panda contends that the government’s modelling advisors have a public duty to make their models public.

“By insulating your model from scrutiny, you forego the valuable contributions that could be made to refining the model or assessing your model against others,” the group states.

“Given that the model serves a public interest imperative, and that decisions affecting all aspects of citizens’ lives are being taken on the basis of the predictions your model generates, the public should have insight into its workings.” DM