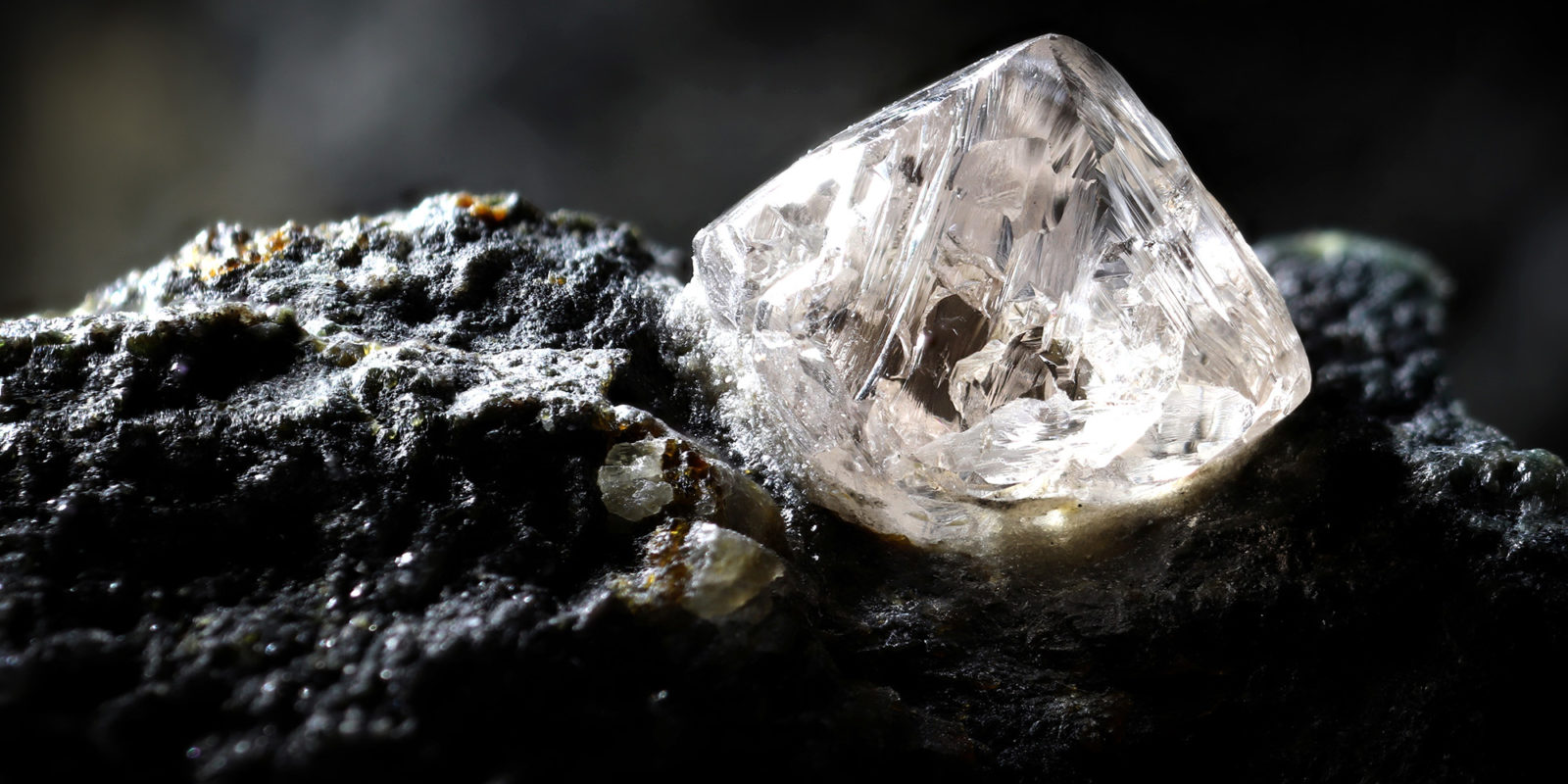 Investors have been told that companies trading on SA’s stock exchanges are offering value and that now is the time for careful stock picking. At the same time, risks have never been higher. The economy is contracting, consumers are frugal and job losses are mounting. Where to invest?

A new research report, Stress in South African businesses, provides clues as to which are the riskiest and least risky companies – in terms of their ability to survive – in the country at the moment.

Research house Intellidex assessed the riskiness of South African listed small- and mid-cap companies based on an overall score that incorporated their degree of business risk, liquidity risk, the short and long-term debt risk profile, and management pedigree.

The degree of business risk is to some extent a subjective assessment as it is based on the analysts’ interpretation of an industry’s riskiness relative to other industries. But few would be surprised to see that construction and materials, travel and leisure, apparel retail and industrial engineering are the riskiest industries to operate in at the moment.

Despite its roller-coaster history, mining is considered one of the least risky industries to operate in, along with the food producers, food and drug retail and healthcare.

In the case of healthcare, the analysts do distinguish between the drug companies (Aspen and Adcock Ingram) which they perceive as less risky, and the hospital companies Life, Netcare and Mediclinic, where they see moderate business risk, giving these companies a score of three out of five, with one being highest and five the lowest risk.

Business risk also includes factors like a company’s degree of operating leverage (DOL) and its degree of financial leverage (DFL).

DOL measures the responsiveness of operating profit to changes in revenue. Companies with high fixed costs (including leases) and lower margins tend to have high DOL, which makes them riskier.

Obvious examples here include Comair and Phumelela which are both in business rescue, and Tsogo, Sun International, the hospital groups and retailers – all of which have large property portfolios and high fixed costs.

The DFL measures the responsiveness of earnings to changes in operating profit. This should be viewed in conjunction with the Ebitda to Debt ratio (an important debt covenant used by lenders).

Companies with higher interest costs have high DFL, and are thus riskier. The culprits in this regard include Aveng, PPC, Calgro, EOH and Sun International. However, others listed include Sygnia, Zeder and Tongaat Hulett, making them companies to keep an eye on.

The other area of subjective analysis is “management risk” which evaluates management’s pedigree and thus its ability to navigate business stress induced by Covid-19.

Here the management of companies like Clicks, Italtile, road builder Raubex, Dis-Chem, Kumba, Vodacom, PSG, and PSG Konsult are rated highly, which is probably not surprising given these companies’ consistent performance over the years.

Sygnia and Massmart also received a thumbs up, which is interesting as both have new CEOs, or co-CEOs as in the case of Sygnia.

Mitchell Slape, one of Walmart’s top executives, joined Massmart in September 2019. While he has made some inroads into restructuring the company, Covid-19 has not helped and the company is ranked as relatively risky with a score of 1.96 out of a possible 5.

The management of building materials and aggregates company Afrimat also receive a 5-star rating, despite the fact that the company scores 2.5 out of 5 on the overall risk index. The risk index is probably unsurprising given that Afrimat supplies the highly cyclical construction industry.

However, the management team deserves closer scrutiny and recognition for being one of the best allocators of capital and efficient operators in town.

When asked for his opinion, small-cap analyst Anthony Clark provided a 25-minute reply, but in a nutshell, Afrimat’s management team has an uncanny ability to spot distressed assets in side industries, turn them around and in the process diversify the company’s income stream.

The investment in a small, unprofitable iron ore mine five years ago now contributes half the company’s revenue and is a useful rand hedge in a very tough economy.

By the same token, the CEO, Andries van Heerden, is not afraid to walk away from a deal that doesn’t make sense.

“When the cycle turns this company, which is cash-flush and has no gearing, will be in a strong position to buy distressed assets,” says Clark.

Of course, long-term and short-term gearing are a big concern for South African companies, many of which entered the Covid-19 crisis in a very weak position.

In this regard, the management of companies like Sun, Tsogo, Adapt IT, EOH and Calgro must by now be on familiar terms with their bankers as they face both long-term and short-term debt challenges.

The analysis conducted by Intellidex cannot be taken as a recommendation of which companies one should invest in or not, but it’s a good indicator and basis for further research. BM/DM