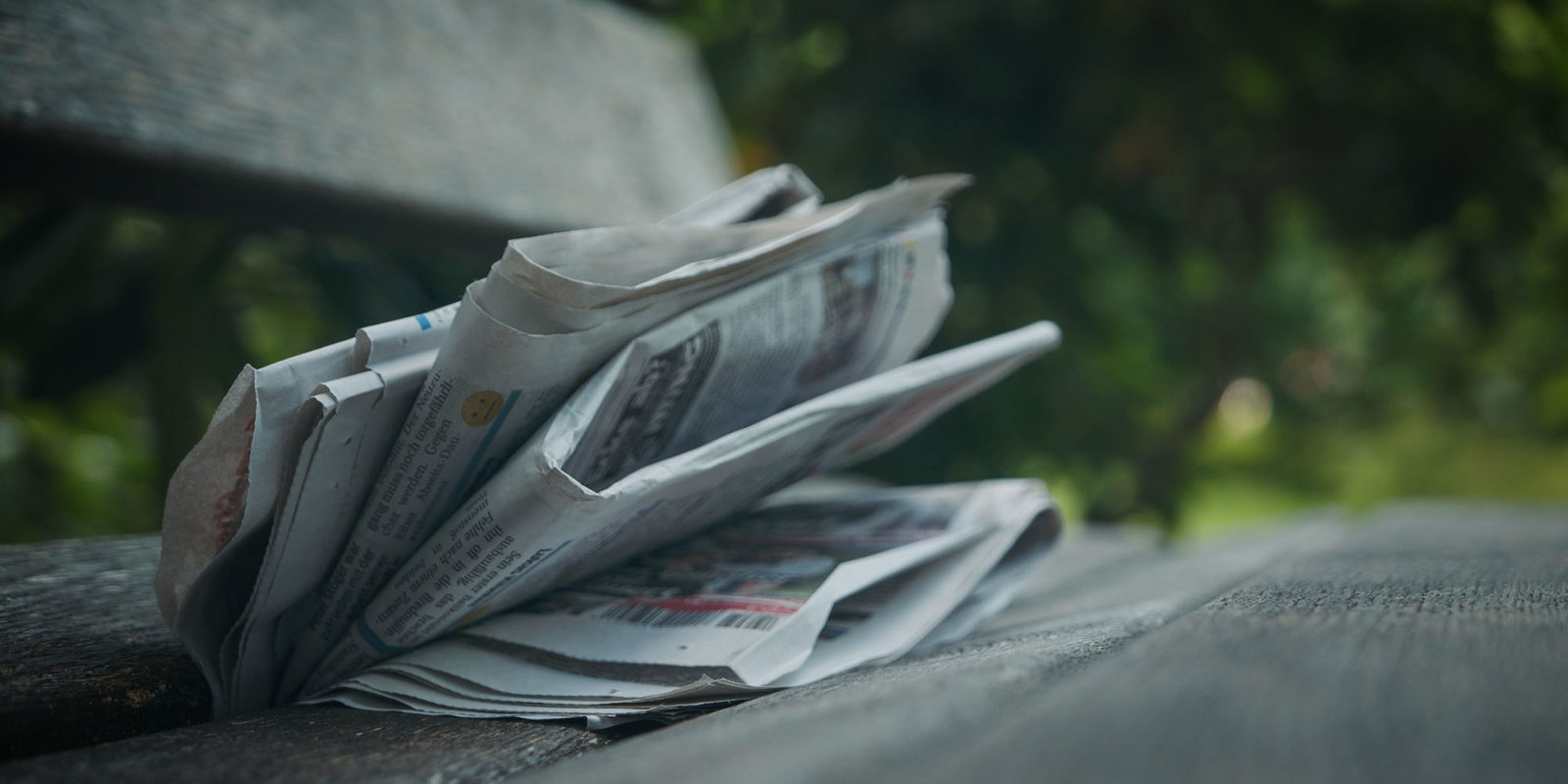 The lockdown and its associated regulations has had “a devastating effect” on South African media. This is the main finding of a report released on Monday by the South African National Editors’ Forum (SANEF), which shows that although demand for reliable local news has never been higher, the loss in advertising revenue has been catastrophic.

A new research report from the South African National Editors Forum (Sanef) makes for chilling reading on the impact of the Covid-19 economic crisis on local media.

The report states that no sector of the South African media has been immune from the economic effects of the lockdown. Although “the first and most visible casualty” was the magazine industry, small local print publications have also been “ravaged”, and even the biggest players in online news, radio and TV have seen dizzying plunges in revenue due to the loss of advertising.

The paradox of the situation is that this is taking place while many news outlets have seen soaring numbers of readers, listeners and viewers.

The report notes that traffic to South African news websites increased by 72% in March. The audience for SABC news bulletins delivered in isiXhosa rose by 60% in the week after President Cyril Ramaphosa declared a national state of disaster.

This is attributed to the fact that “the Covid-19 pandemic has heightened awareness of the value of credible news and boosted readership, viewership and listenership of broadcasting and online outlets that provide such news”.

Or, as News24 editor-in-chief Adriaan Basson put it, during a SANEF webinar launching the report: “In a time of crisis you don’t go to Twitter [for reliable news].”

But the pandemic has also exposed the reality that increased audience numbers can mean very little in terms of media revenue at times like this – due to the ongoing reliance of the South African news media on advertising.

This is true even for a so-called “public” broadcaster like the SABC.

“We are basically in the same space as private sector media,” SABC news editor-in-chief Phatiswa Magopeni told the SANEF webinar, explaining that 84% of the SABC’s current revenue is derived from advertising.

Magopeni explained that the SABC’s public service mandate requires its news channels to carry live broadcasts of government media briefings during lockdown, which often proceed for hours at a time and which cannot be interrupted for advertising breaks.

“So we have to go back to the market and tell advertisers that as a result of the extended media briefings, we have to displace all the programming that links to the adverts,” Magopeni said.

But even for media platforms which are free to present as much advertising as they like, advertising has drastically dried up during lockdown.

“Most services were halted and sales of goods were limited to a list of ‘essential goods’ which therefore needed no advertising,” the report explains. The plunge in advertising is estimated at between 40% to 100% in some cases.

“Some advertising vanished entirely during the lockdown,” SANEF reports.

“Freesheets, normally thick with inserts for major stores and full of other retail advertising and small classifieds, shrank to eight pages of news without ads.”

The effects of the drop in advertising have been felt particularly acutely in community media, which is highly dependent on local businesses marketing services to local audiences.

The Association of Independent Newspapers, which represents small community newspapers, is quoted in the report as stating that these publications have lost 80% of their revenue on average, with 80 newspapers closing their doors to date.

The organisation’s Carol Mohlala told Monday’s webinar that one of the casualties has been the only newspaper in South Africa published in TshiVenda.

“Covid-19 kicked us while we were down already,” Mohlala said.

The reduction in media revenue has seen the loss of hundreds of journalists’ jobs and widespread salary cuts, even at bigger companies. SANEF reports that at Arena Holdings – publishers of Sunday Times, Business Day and other major titles – staff have been asked to accept a 30% pay cut for three months, with the exception of those who earn under R10,000 per month.

For freelance journalists, the situation is more desperate, as most outlets have stopped commissioning work externally. A study conducted by the Southern African Freelancers’ Association found that around 60% of respondents had lost almost 70% of their income.

“A fifth of the respondents responded to a question of whether they needed assistance with food in the affirmative,” the SANEF report states.

South African media is not the only industry negatively affected by the Covid-19 crisis, or even the worst-hit. Many of the same effects in terms of job losses and salary cuts are being felt in every corner of the South African economy.

This was a point that SANEF chair Mahlatse Mahlase was at pains to stress during the launch webinar – but simultaneously, that the knock-on effects of a weakened media to South African society at large are significant.

The Covid-19 crisis has demonstrated that the appetite for reliable news in South Africa is stronger than ever, and it may also push the media into evolution that was already much needed.

“The flow of verifiable, credible information is as necessary for the health of democracies and economies as blood is for the existence of human bodies. And financial sustainability is an essential underpinning of credible news media. […] The alternative is narrowly partisan news media.”

One of the most obvious takeaways of the current situation is that in order to be sustainable even in times of economic crisis, South African media has to become far less reliant on consumer advertising.

“We simply have to charge for good journalism to survive. There’s no way around it,” News24’s Basson said on Monday.

“Reader revenue, rather than ad revenue, has to be our focus.”

One source of reader revenue is news paywalls, which Basson said was working successfully on a site like Netwerk24.

Another is a type of membership subscription, of which Daily Maverick’s Maverick Insider programme was cited as an example. In April and May 2020, the number of monthly sign-ups to Maverick Insider increased by over 100%.

In the short-term, SANEF’s Reg Rumney, who authored the Covid-19 impact report, said he supported the idea of an industry-wide push for an emergency relief fund – particularly for individual journalists.

Rumney said that the role of US tech giants in economically undermining local media should also not be overlooked. The vast majority of online advertising revenue now goes to Facebook and Google – companies which should at least have to pay tax where they operate, Rumney suggested.

Basson also proposed that local media outlets needed to directly engage with the private sector on this matter, as there is a lack of awareness of the extent to which local media take the hit when South African advertising spend goes straight to massive US companies.

The SANEF report warns that this dark period for the media industry may not abate for some time: the worst-case scenario for the South African economy in general predicts a contraction of 16%, the most severe recession in history.

But if there are silver linings to be found amid the gloom, the report suggests they are twofold. The Covid-19 crisis has demonstrated that the appetite for reliable news in South Africa is stronger than ever, and it may also push the media into evolution that was already much needed.

“In any event, the crisis has shown the need for thinking about emergency funding for the news media in the short term, and sustainable funding models as it adapts to the new digital realities of the 21st century in the long-term – and the world after the coronavirus,” SANEF states. DM