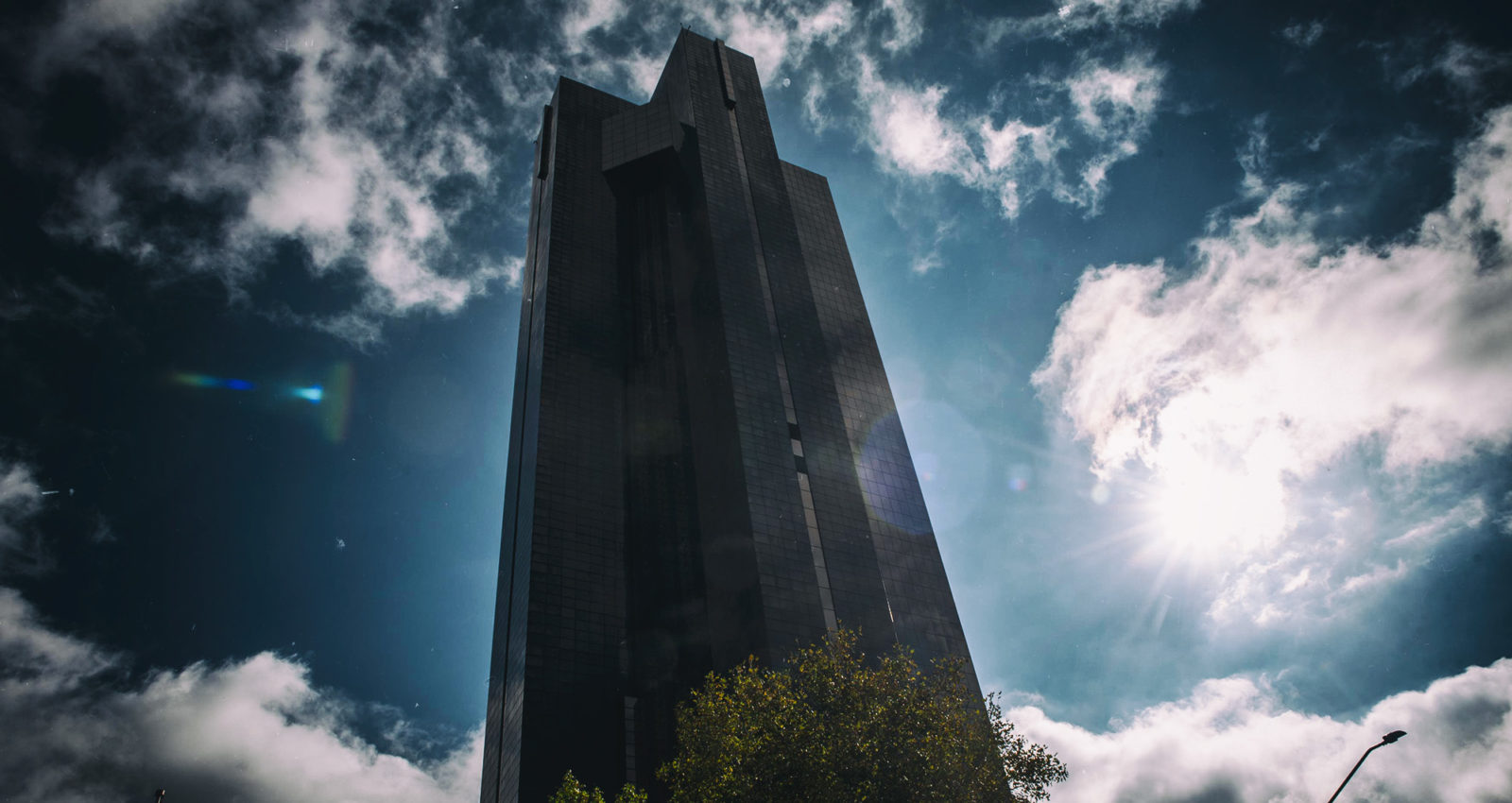 The South African Reserve Bank’s (SARB) Financial Stability Review (FSR) released last week had a section on the climate crisis. The Covid-19 pandemic has the immediate attention of policymakers, but the SARB is not taking its eye off the big picture.

The Covid-19 pandemic is keeping policymakers awake at night. But the challenges raised by the climate crisis are not going away even as global CO2 emissions – linked by most scientists to changing weather patterns – have temporarily declined in 2020 because of the economic havoc wreaked by the pandemic and lockdown measures to contain it.

“The focus of policymakers globally has shifted to Covid-19, but climate change is still one of the biggest threats facing the world today. It is causing long-term variations in temperatures and weather patterns, threatening everything from food security to national infrastructure,” the bank’s Financial Stability Review (FSR) noted.

The SARB said it was “concerned about two distinct classes of climate risk” – physical risks and those linked to the transition to cleaner, greener forms of energy.

Physical risks include “the increasing frequency and severity of climate change-related events” which the SARB said could inflict substantial losses on banks, insurers and other financial institutions. This would include damage from flooding to physical infrastructure or crops.

Such scenarios are bleak enough. But the SARB sees transition risks as posing a bigger threat to financial stability.

“These are the financial risks associated with an adjustment towards a lower-carbon economy. Changes in public preferences, policy, business models and global standards related to environmental issues can cause a large and rapid reassessment of the value of certain assets and income streams. This can have serious implications for investors and financial institutions if they have large exposures to assets whose values have been drastically written down – often referred to as ‘stranded assets’.”

Coal immediately comes to mind, making this a massive risk to South Africa’s economy, with its heavy reliance of coal and raw mineral exports as well as the production of fuel and related products – think of Sasol.

“Shifting expenditure and investment decisions, driven by a global imperative to reduce greenhouse gas emissions, could result in large revaluations of carbon-intensive assets and activities in South Africa. According to the Climate Policy Initiative think tank, ‘South Africa faces transition risks approaching R1.8-trillion in present value terms if the world achieves a path consistent with the Paris climate accord targets,’” the SARB noted.

It must be said that a lot of investors are already dumping assets such as coal from their portfolios before – like an island state being submerged by the ocean – they become “stranded”.

And transition risks also mean there are new opportunities. Norway’s $1-trillion sovereign wealth recently excluded Anglo American – which has signalled its intention to divest its South African coal assets – Sasol and Glencore from its portfolio because of their production of the fossil fuel.

Among other things, this will make it harder for South Africa to attract badly needed foreign investment, so the “transition risks” the SARB notes are already starting to play out. But at least the SARB is thinking about these things. When the pandemic finally ends, climate concerns will come back sharply into focus. BM/DM