Can SADC come to Mozambique’s rescue?

Can SADC come to Mozambique’s rescue? 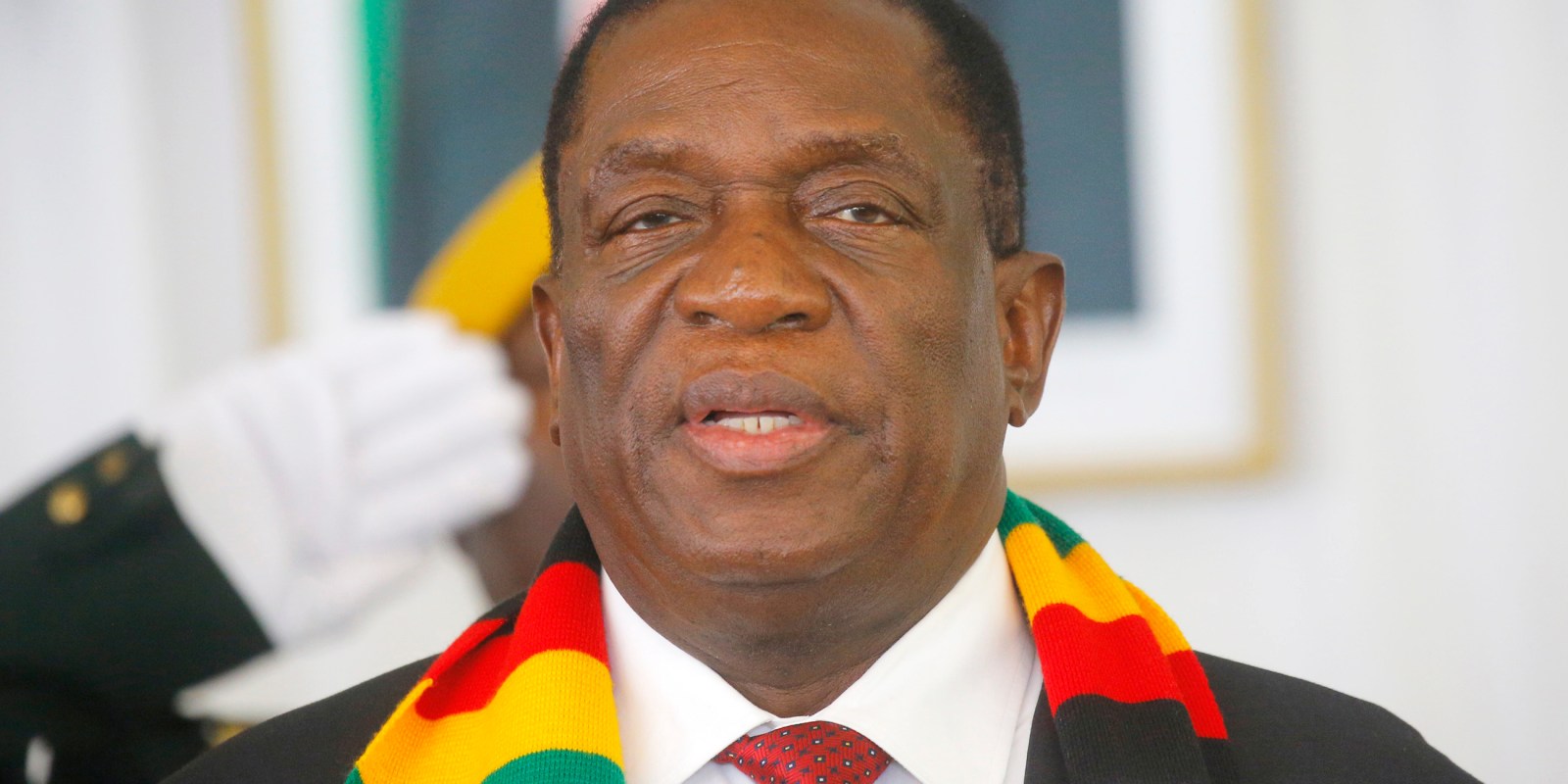 Mozambique is under attack from violent extremists, and the Southern African Development Community (SADC) doesn’t seem to have a clear plan on how to protect the country’s residents. It needs to act fast to avoid further instability in the region.

Until SADC’s Organ on Defence, Politics and Security Cooperation summit in Zimbabwe on 19 May – two and a half years after Al-Sunna wa Jama’a (ASWJ) first attacked in Cabo Delgado province – SADC hadn’t made any pronouncement on the matter.

The African Union (AU) first acknowledged the crisis in February. It announced its willingness to support Mozambique, but couldn’t intervene ahead of SADC, following the principle of subsidiarity that governs relations between the AU and Regional Economic Communities.

Last week’s Extraordinary Organ Troika Summit plus Mozambique in Harare was an opportunity for SADC to show that it was at last paying attention to a threat that could spread to other parts of the region. Many hoped the meeting would present a plan on how the organisation could support Mozambique. But there are still no clear indications, either from the final statement or attendees’ pronouncements, of what exactly SADC is going to do.

SADC’s current chairperson, Tanzanian President John Magufuli, wasn’t invited. One would have expected that Mozambique’s close neighbours – who will bear the brunt of any insurgent-induced instability – would have taken part as their own national security is threatened. 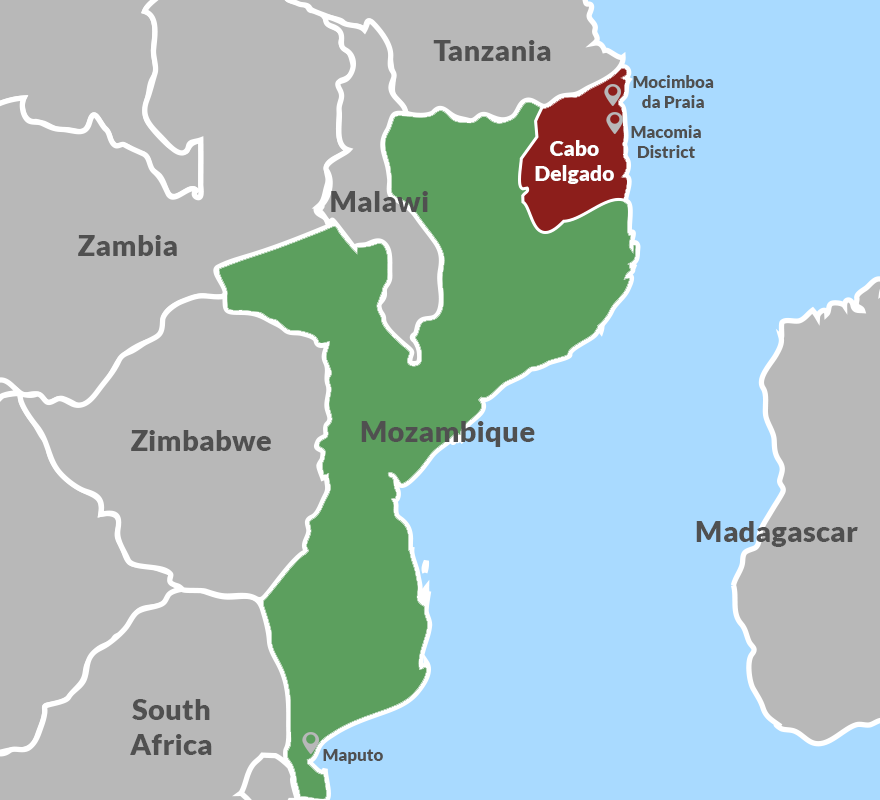 Recent reports suggest that South Africa is also actively seeking to help Mozambique. This presents a troubling picture where the bloc isn’t providing a united front. Given the gravity of the matter, the summit should have been guided by and made clear reference to SADC’s Regional Counter-Terrorism Strategy. The strategy enjoins the bloc to collectively take measures to weed out terrorism – recognising violent extremism in one country as a major threat to regional stability and development.

Mozambique faces a complex mix of both internal and external problems that have created fertile ground for insurgents. These include corruption, abject poverty in the face of abundant natural resources, and state failure to hold its end of the social contract. Since independence, it has contended with armed insurgents in one form or the other, from the civil war involving Mozambican National Resistance (RENAMO) rebels to the recent terrorist attacks.

SADC initially seemed to take a passive approach to Mozambique’s terror crisis. Fighting has been ongoing in Cabo Delgado since October 2017, when ASWJ launched its first attack on a police station in Mocimboa da Praia district.

The group seems to be emboldened with each attack. About 1,000 people have died so far, and at least 100,000 are displaced. Military targets and government facilities have been bombed or burnt down, creating further instability in the province. The response from Mozambique’s security forces has been inadequate, exposing the country’s limited military capacity.

SADC’s intervention is urgently needed as Mozambique’s overstretched security forces battle attacks on all fronts. Apart from the new insurgency, the age-old military confrontation with Renamo has reignited. From a regional perspective, the Southern African bloc should have stopped the violent extremists in their tracks years ago, before they gained a foothold in the region.

In its defence, for SADC to intervene, Mozambique needed to formally ask for help. It took the government two and a half years to make such a representation to the bloc.

This is telling in what it reveals about Southern African states’ confidence in their neighbours and SADC. The Mozambican government sought the services of private security companies – first from Russia and then from Zimbabwe and South Africa – to contain the insurgency. The government has reached out to other member states in their individual capacities rather than the collective.

The communiqué from the summit was – true to the nature of official SADC announcements – an expression of solidarity. This could be a tactical move to deceive the insurgents by not pre-empting the bloc’s next move. However, it fails to engender confidence that SADC is treating the matter with gravity and urgency.

Mnangagwa wouldn’t comment outside the statement. The regional bloc doesn’t appear to be launching any clear joint initiative to respond to the crisis. Should it then be left to individual member states to respond?

It has been suggested that Zimbabwe already has boots on the ground in Mozambique – which Zimbabwe’s foreign affairs ministry denies. Before the SADC summit, Zimbabwe’s president met with his Mozambican counterpart on 30 April for bilateral talks, and the insurgency crisis was discussed.

This wouldn’t be the first time Zimbabwe has acted unilaterally to support its eastern neighbour. During Mozambique’s 15-year civil war, Zimbabwe intervened militarily to support the Mozambique Liberation Front (Frelimo) government against Renamo out of economic and political interests. The dynamics of the current conflict are different, and Zimbabwe is economically limping. The probability of Zimbabwe going it alone this time around is slim.

Meanwhile Mozambicans continue to live in fear. The insurgents seem to be gaining momentum, disrupting everyday life and delivery of humanitarian aid to people in need.

SADC has a responsibility to protect civilians and ensure regional stability. The bloc cannot afford to have the conflict drag on. The sooner it responds with a holistic approach, in line with its own counter-terrorism strategy and backed by political will, the less likely it is that terrorism will destabilise the region. DM