Reparations for victims matter as much as Kabuga’s trial 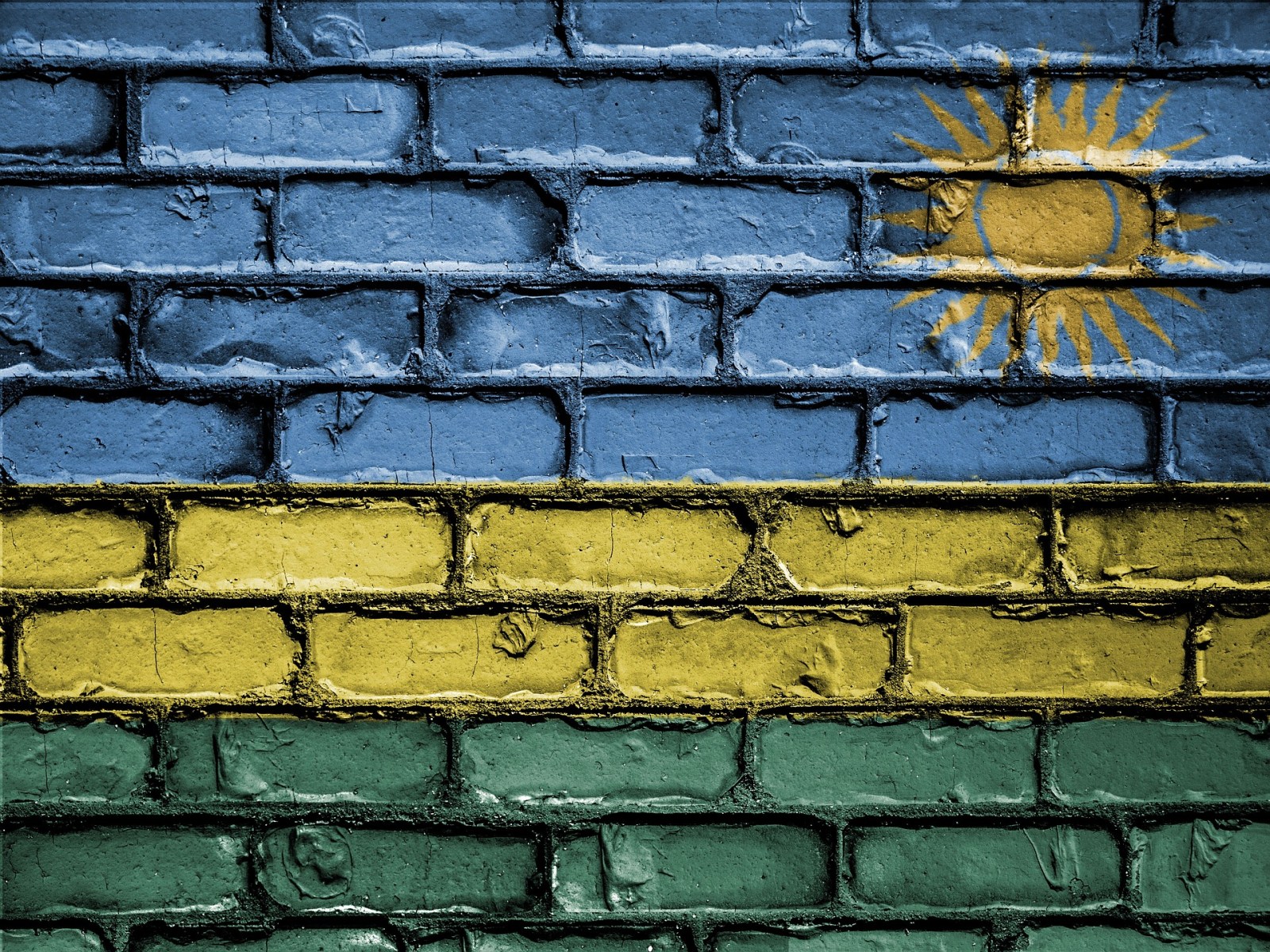 Prosecutions contribute to history and truth but shouldn’t be allowed to again overshadow compensation for Rwanda’s victims.

The arrest on 16 May of Félicien Kabuga, alleged financier of the 1994 genocide against the Tutsi in Rwanda, has dominated international justice discussions. Rightly so, since the catch of this “big fish” ended an international search that spanned decades.

But rather than Kabuga’s trial, it is the question of reparations – thus far a major gap in the delivery of justice to survivors in Rwanda – that should take centre stage.

Kabuga was first indicted in 1997 for a number of counts of genocide and crimes against humanity by the now-defunct International Criminal Tribunal for Rwanda (ICTR). The Arusha-based court was created by the United Nations Security Council to prosecute those responsible for serious crimes linked to the genocide.

An International Residual Mechanism for Criminal Tribunals (IRMCT) succeeded the ICTR and is expected to conduct Kabuga’s trial. His arrest in France was a result of a joint investigation with the Office of the Prosecutor of the IRMCT.

In the wake of Kabuga’s arrest, the focus has been on where he’d been hiding and who protected him for the past 26 years, and where he should be tried. These are key concerns, including the need for accountability for those who aided this fugitive from justice.

But perhaps we should also be asking how victims and survivors of the genocide can best be served in the coming months. A trial will contribute to the collective narrative of history, memory and truth, but what about reparations for survivors?

Kabuga’s arrest happened during Kwibuka – the annual commemoration of the 100 days of genocide against the Tutsi in Rwanda. This is significant because the memory of the genocide in Rwanda is fading. The international community, absorbed by numerous other priorities and concerns, is forgetting the evils of the genocide and the effect of its legacy.

Sandra Shenge, Regional Manager of the Aegis Trust based at the Kigali Genocide Memorial, says: “Genocide denial and revisionism are threatening the social fabric of Rwandan society. These social ills have not received the necessary attention, especially in global settings. The arrest has generated renewed energies in the fight against those who want to distort the lived experiences of the survivors of the genocide.”

For the survivors – many of whom continue to bear the brunt of the trauma – bringing to trial those alleged to bear the greatest responsibility for the genocide could contribute to satisfaction. Kabuga is however 84 years old. With international criminal proceedings being characteristically lengthy, he’s unlikely to survive. Lessons from the trials of elderly members of the Khmer Rouge at the Extraordinary Chambers in the Courts of Cambodia will be instructive in Kabuga’s trial.

For Rwandans who bear the brunt of the genocide, priority should also be given to reparative justice in its different forms of compensation, satisfaction, restitution, rehabilitation and guarantees of non-repetition.

As the international community grapples with questions on Kabuga’s trial, an opportunity presents itself to place reparations for survivors at the centre of the debate. Reparations are important because they acknowledge the pain and suffering of survivors and assist victims to progressively move past their victimhood.

Survivors of the genocide would need to tread cautiously when it comes to promises for reparation. Ironically, such frameworks in international criminal proceedings have not favoured victims, mainly because reparations have been approached an afterthought.

Although the plight of victims is recognised, this doesn’t often translate into the resources required for their reparation. The ICTR was purely retributive in nature and scarcely turned to reparation. The statute creating it addressed restitution of property illegally obtained from victims – a form of reparation – but in its 21-year existence, not a single order for restitution was made by its judges.

Some form of help was given by the Victims and Witnesses Unit of the court to witnesses who appeared before the court, in recognition of their needs. But survivors were largely treated as object matter for the proceedings.

The situation is worse with the IRMCT. There is no reference to reparation in any form. Kabuga’s trial at the IRMCT should have more significance for survivors of the genocide than an anecdotal link to satisfaction. For reparations to work, there is a need for financial, technical and political support.

The US$5 million reward issued by the US Department of State under the Rewards for Justice Program for Kabuga’s arrest could be seed money for a reparations trust for genocide survivors. Further endowments will be required for compensation to be meaningful. As early as 2001, several of Kabuga’s assets in European countries were frozen by the ICTR. Further asset forfeiture could form a part of the endowment, should Kabuga’s trial end in his conviction.

Rwandan genocide survivors must be at the centre of the design and implementation of a reparations trust. They know their own needs and what will work in their own communities. It would be remiss not to draw from the good practices and pitfalls of the International Criminal Court’s Trust Fund for Victims. And closer to home, from the African Union Trust Fund for Victims of Hissène Habré’s Crimes.

A reparations trust requires political will and support in Rwanda, from the IRMCT to the UN Security Council and other UN member states. This is the time to put to action the words of resolutions and commitments spoken over the past 26 years since the horrors of the genocide. This is the time to show solidarity with the survivors. DM