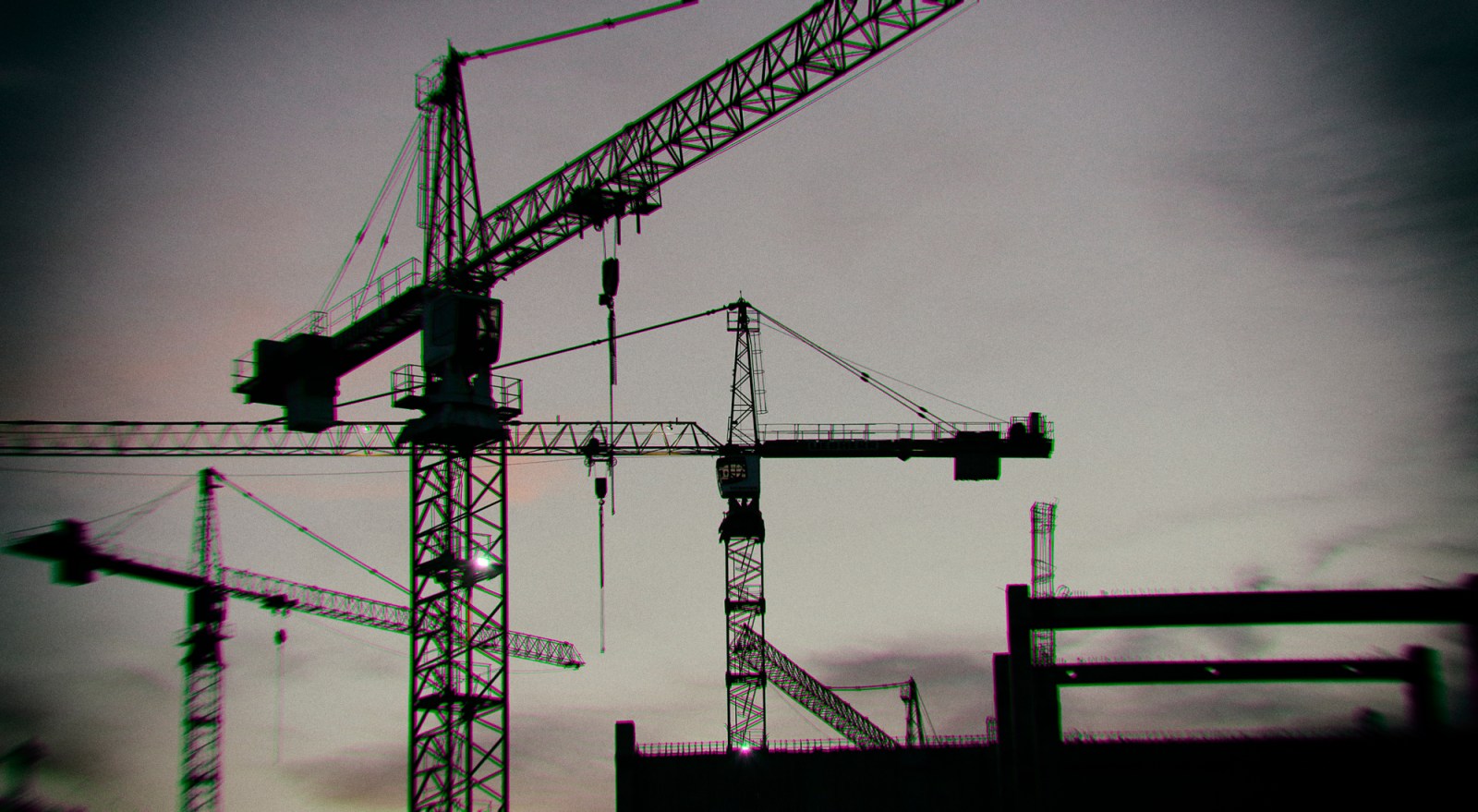 Ignoring the radical economic transformation rhetoric, and the EFF’s tactics of divide and conquer, the state, labour and private sector could find each other in the quest to forge a social compact.

Nothing focuses the mind as much as a gaping hole in public finances and an unemployment rate that if unchecked will reach 50% of the population, tipping South Africa into a spiral of social unrest and repressive state control that will do untold damage.

The ANC, Cosatu, business, and other political parties are urgently looking at how best to reconstruct South Africa’s battered economy post the crisis.

And they are all talking about a “social compact”.

The question is, can they find each other?

In an economic document released on the weekend, it is clear that the ANC foresees an increased role for the state in driving South Africa’s economic recovery. While this includes pushing ahead with a state bank and a government-owned pharmaceutical company, ideas that may horrify libertarians, this stronger “developmental state” does not necessarily mean increased state ownership of productive assets, according to a presentation given to the National Executive Committee by ANC economic policy head Enoch Godongwana.

“A narrow and flawed understanding of what the developmental state is has led to the erroneous conclusion that it is only about public investments and public ownership, with a related over-emphasis on the limited funds of the State,” the document said.

“A developmental state does not necessarily mean higher levels of state ownership, but high levels of guidance (including guiding the State’s own institutions or companies).”

A key pillar of the post-Covid rebuilding is an accelerated rollout of infrastructure investment.

In addition, President Cyril Ramaphosa said at the weekend that while the current R500-billion fiscal support package was crafted to deal with the current crisis, more was needed.

The ideas contained in the document are supported by Cosatu, the ANC’s alliance partner in government.

“We are supportive of the plan, it contains many of the ideas we have proposed through Nedlac,” says Matthew Parks, Cosatu’s parliamentary officer.

Cosatu agrees that South Africa’s economy should be built on a mix of public and private companies, but that the mandates of state-owned entities needed to be revised.

“SOEs were formed in the 1950s during the sanctions era when the model worked. Now they are a burden that instead of providing a public good, need workers to bail them out.”

Where state inefficiency is hampering economic growth, such as at the ports, resolving this should be prioritised.

“We need world-class ports – you cannot have a situation, as is the case at Durban, where ships are backed up for days.” Similarly, he says, attention must be given to other sectors – water and energy – that limit the economy’s potential.

“This country needs a Marshall Plan, we cannot tinker on the edges just to hold unemployment at 40%. We need to be bold.”

The R500-billion support package is not enough – it needs to be closer to R1-trillion, he says.

Cosatu is supportive of the government’s plan to approach development finance institutions like the World Bank and IMF, providing South Africa does not lose sovereignty and the cost of finance is not too onerous.

The private sector should match these loans with investment into the economy.  “We would like to see the growth of impact funds that invest in the economy,” Parks says.

The business sector is also working on its version of a post-Covid recovery plan.

“We have spent six weeks examining the economy, and plan to engage formally with government, labour and society at large,” says Business for South Africa head Martin Kingston.

Discussions on a post-Covid recovery plan are going to be difficult, he says.

While business is unlikely to raise issues it hasn’t raised before, the environment has changed fundamentally.

“It has been crystallised on the horns of Covid-19 and the downgrade… on the backdrop of a recession,” says Kingston.  “We haven’t even begun to experience the ravages of Covid-19 on our society – from a health and economic perspective. The cost of societal support, whether in the form of social grants, the healthcare system or bailing out SMEs or particular sectors such as tourism, these are costs that were not expected and they are substantial.”

At the same time as revenue collection falls through the floor, the cost of capital will rise meaningfully. “The delta has just grown significantly,” he says.

The ANC, he believes, recognises that it needs to table a recovery plan that is appropriate in a post-Covid world.

“Let’s put everything on the table. Let’s be constructive,” Kingston says.

Globally, an increased role for the state may be one of the legacies of the health crisis.

“In our view, if the SA state were to play a more active role in facilitating increased private sector fixed investment, including but not limited to the green energy space, this would be most welcome,” says the University of Stellenbosch’s Bureau for Economic Research.

“More generally, a state that is more assertive in lowering the barriers [cost] of doing business in SA could go some way in supporting the post-crisis recovery. Among others, this could include improved infrastructure at the ports, bringing down data costs through the speedy licensing of broadband spectrum, doing away with collective wage bargaining, etc.

“However, if instead the plan is for the state to more directly intervene and micromanage the economy, we would be even more concerned about SA’s recovery prospects.”

The EFF has also made a contribution to the economic discussion, suggesting over the weekend that “white business should be allowed to fail”.

Technically this is impossible, but if one removes the polarising rhetoric, the point should be recognised for the truth it highlights.

“Thabo Mbeki spoke of the two nations of South Africa, one in the townships, the other in the suburbs,” says Parks.

“They are still there and we need to find a way to build economies in the townships that are more about spaza shops and taxis. These are difficult issues, but 25 years down the line we need to address them.”

On this point, there is no disagreement from business.

“We need to consider transformation honestly and aggressively. We have not achieved what we could have in 26 years and this requires careful reflection,” says Kingston.

Of course, the devil is in the details.

But it does appear that when emotional rhetoric is removed, the positions are not that far apart.

“We are meeting daily at Nedlac. Yes, there are areas of disagreement, but on many fronts, we have found each other. We like the idea of a social compact, it helps to address the trust issues.

“We are in a crisis – the only way to fix it is to work together,” Parks says. BM/DM