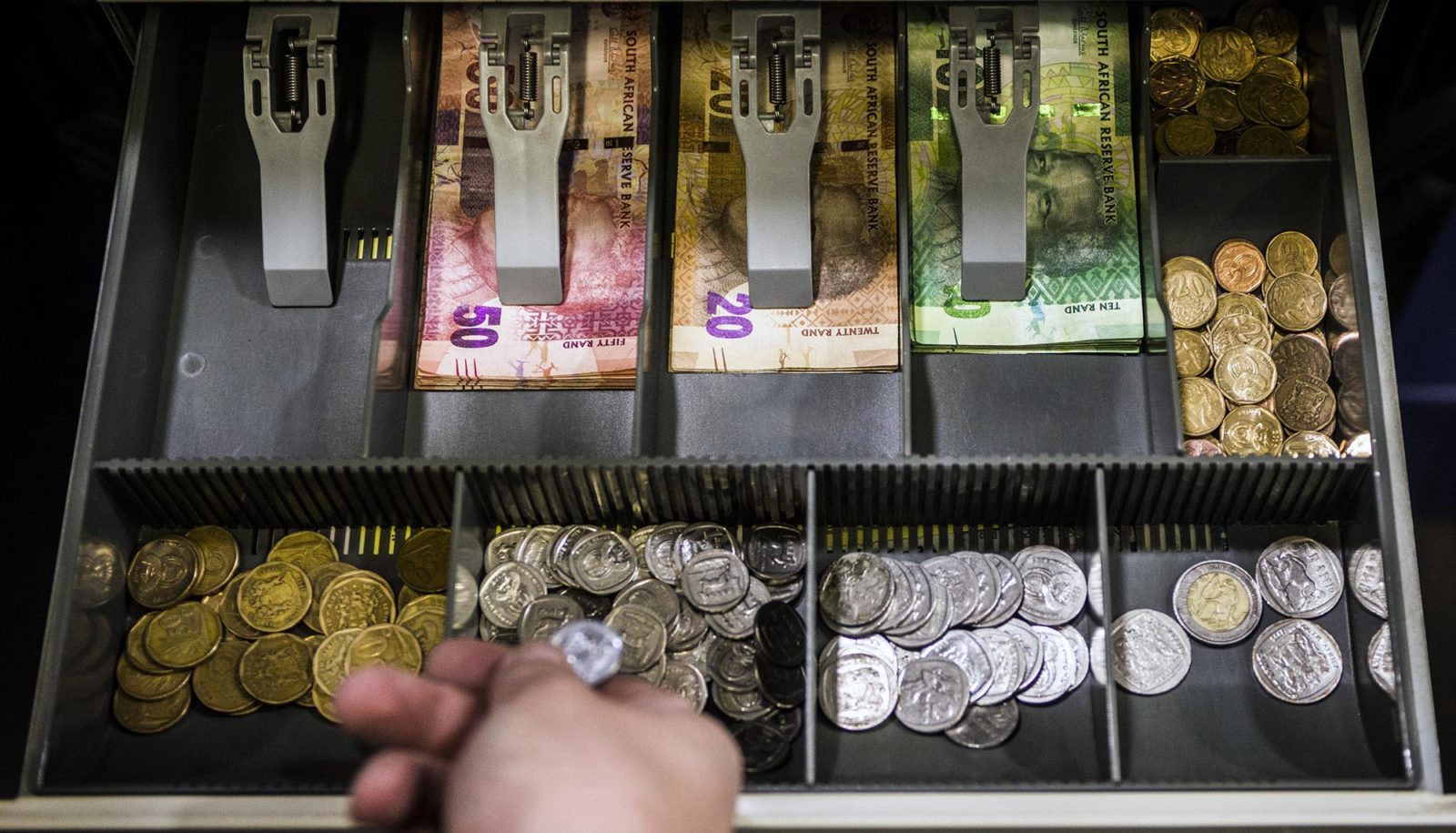 Rand banknotes and coins sit in a cash till inside a store in the Rosebank district of Johannesburg, South Africa, on Wednesday, Aug. 26, 2015. (Photo: Waldo Swiegers/Bloomberg via Getty Images)

The narrative that big business is bad and small business is acceptable is part of a toxic economic environment and needs to change.

December 5th 2017 is a date that will be firmly etched in the memories of South African investors large and small. It was the day that furniture manufacturer and retailer Steinhoff imploded on the back of accounting fraud and investors lost a collective R200-billion.

Despite the company clawing its way back from bankruptcy and producing decent results in 2019, the chance of the majority of investors seeing any returns is zero.

They have also issued a qualified audit opinion on the company’s financial position.

In addition, Steinhoff is embroiled in a host of legal proceedings, worth in excess of R100-billion. While management is comfortable that no claims will come in the next 12 months, Mazars sees this litigation as a material uncertainty – the potential outflows of cash could be considerable and also affect the going concern assumption.

Despite the hard work of the board to put the company back on a sound footing, there is no doubt that in the public discourse Steinhoff is public enemy number one.

That said, accounting and other shenanigans at Tongaat, EOH and others, overseen by auditors, has further damaged the reputation of big business.

Big tech is the recent target, with consumers, regulators and governments poised to attack an industry that has disrupted traditional ways of doing things, consolidated control of the internet, and become powerful in the process.

Some of the concerns may be legitimate.

The narrative against big business is easily fed by their own behaviour.

My blood boiled when I heard about an oil major that didn’t pay a small supplier R1.8-million at the end of May because of an IT glitch. “So sorry, payment will be on the next cycle.” No matter that that is in 35 days’ time.

Fury does not help. Small suppliers have to suck it up. Just as they are forced to accept 90-day payment terms and sign burdensome contracts and warranties that transfer all the risk on to themselves. And don’t even get me started about the outsourcing of work to former employees, that’s just an excuse for bullying dressed up as transformation.

This is an issue we need to grapple with as the country considers how to reignite growth in the economy. South Africa (fed by a government which seems to have an aversion to companies making a profit) has a schizophrenic relationship with big business.

Our system is unworkable. Business is so burdened with regulation, inefficient provision of services and uneven playing fields that the environment has become one of dog eat dog.

If this Covid-19 crisis has shown us one thing, it is that the economy is a complex mesh of interconnected organisations.

It’s a false dichotomy to like one and not the other.

Big business sprang to the support of government at the onset of the Covid-19 pandemic in a way that thousands of smaller businesses could never have done.

At the same time, South Africans became aware, perhaps for the first time, that small businesses provide 47% of jobs in the country and are an essential cog in the economic complex.

To thrive, this country needs an ecosystem where small businesses can grow up to become big businesses. Most of our SMEs are survivalist businesses. They are not the hotbeds of innovation and employment they are made out to be.

While advancing SME interests, big business needs to be freed to grow up to become global champions, to advance South Africa’s national interest.

Our system is unworkable. Business is so burdened with regulation, inefficient provision of services and uneven playing fields that the environment has become one of dog eat dog.

This means we are on a race to the bottom – along the way the environment is being destroyed, inequality is growing and the fabric of our society is fraying further.

The Covid-19 pandemic has shown us, again, that when the stakes are high enough, business, government and labour can put their differences aside to work together.

Covid-19 will pass, but the urgency to work with one objective in mind remains. DM/BM

How to get agriculture growing after Covid-19