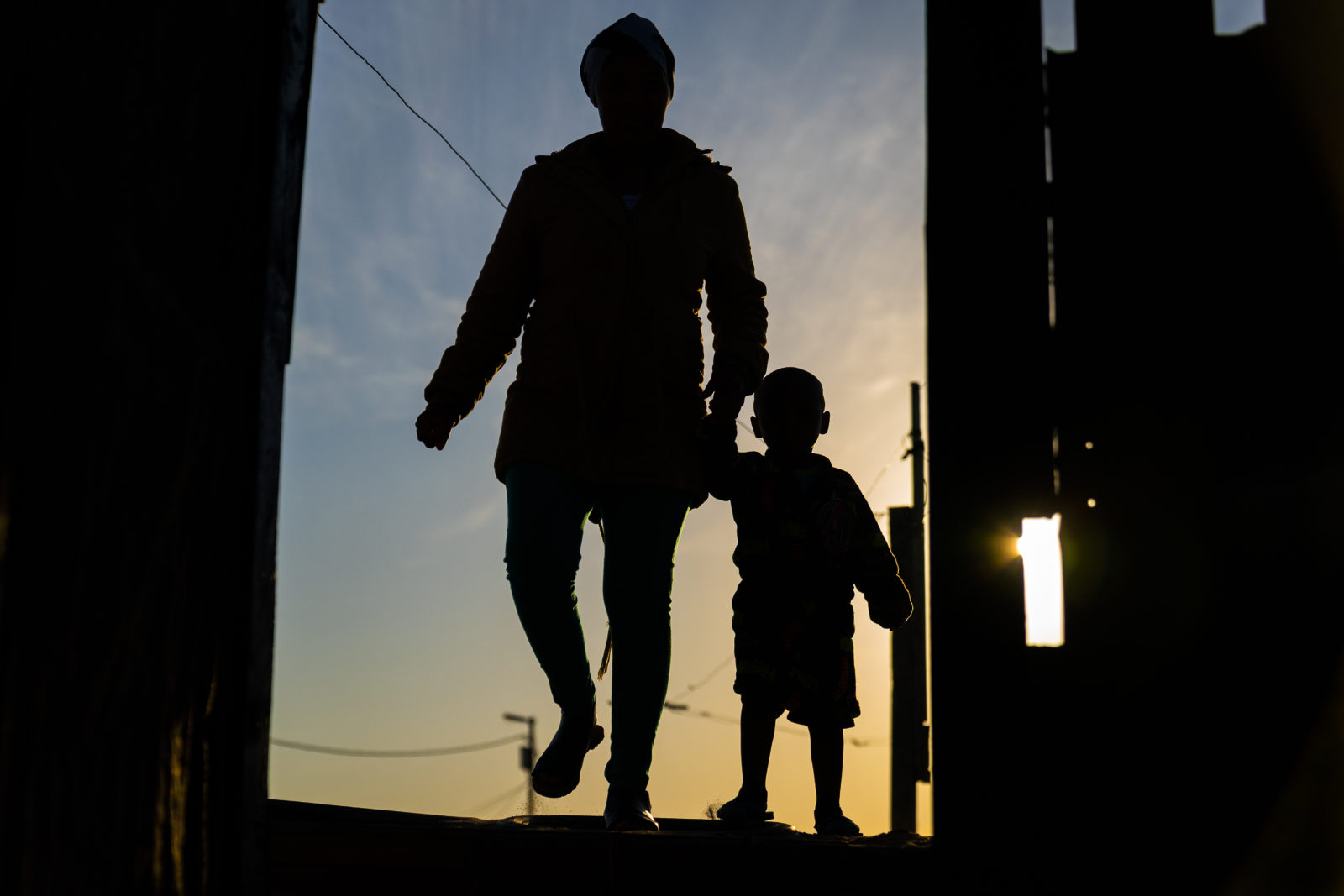 Over the weekend, the finer details of how transport and tourism will work under lockdown Level 3 were explained. However, the issue of school restarting on Monday was left in obscurity. Meanwhile, President Cyril Ramaphosa hosted a live televised briefing with the SA National Editors Forum during which he gave a hint of his vision for a post-lockdown South Africa.

Swipe through the gallery below to view the latest Covid-19 numbers available on 31 May at the district level. All maps are sourced from provincial health departments; however, KwaZulu-Natal did not provide updates by the time of publishing: 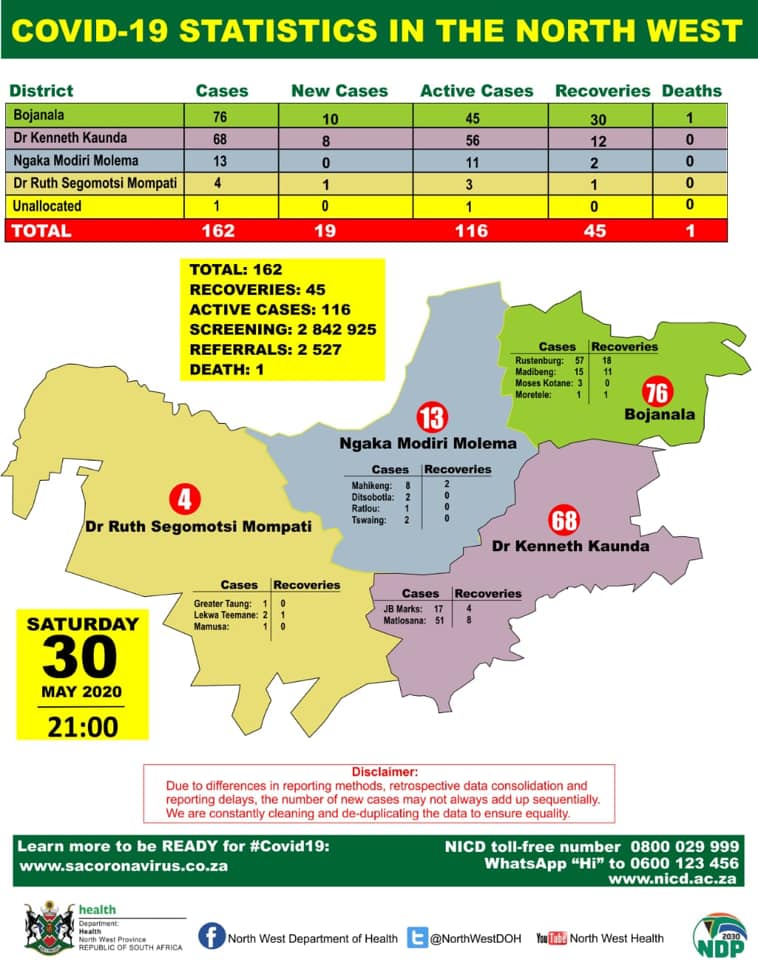 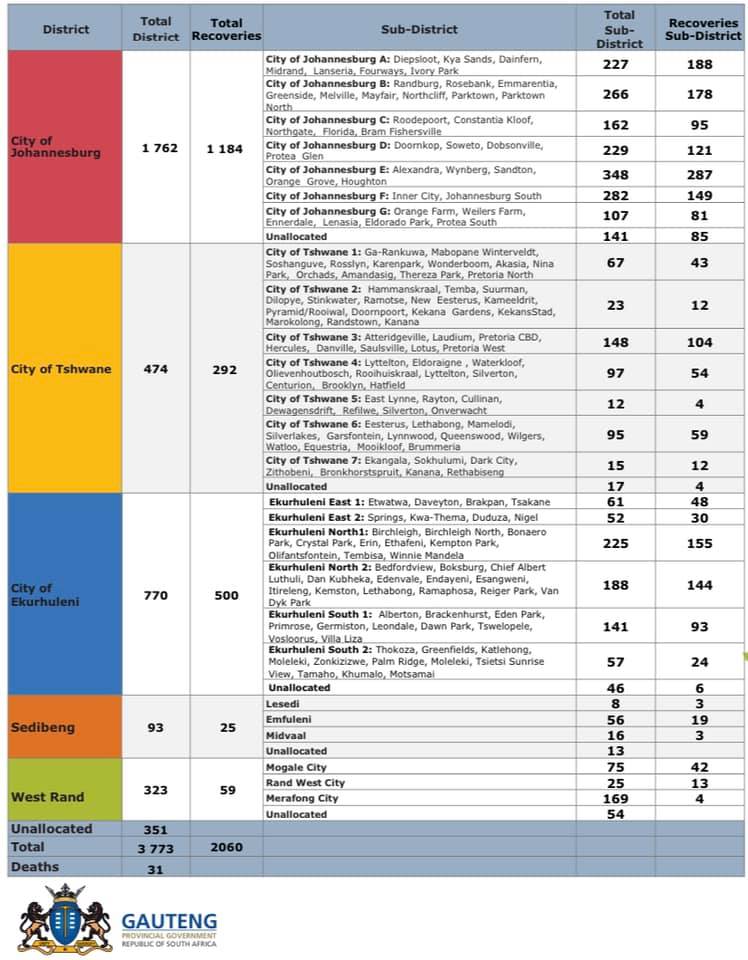 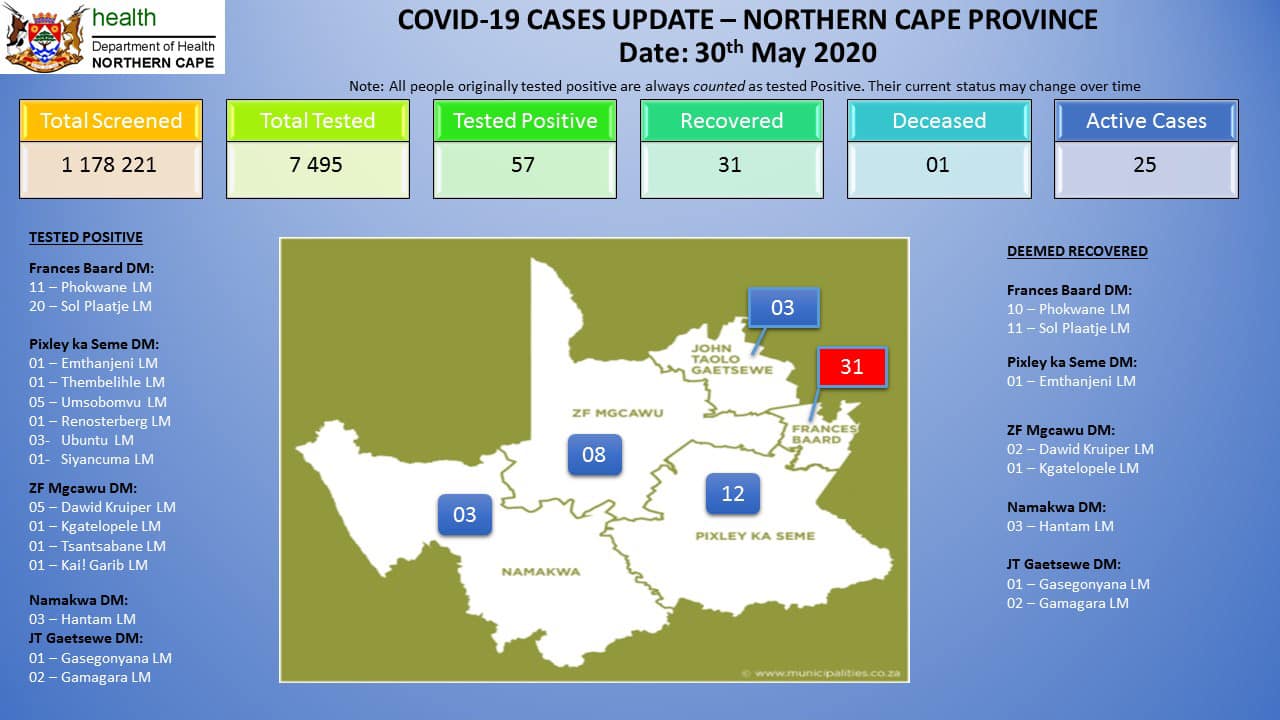 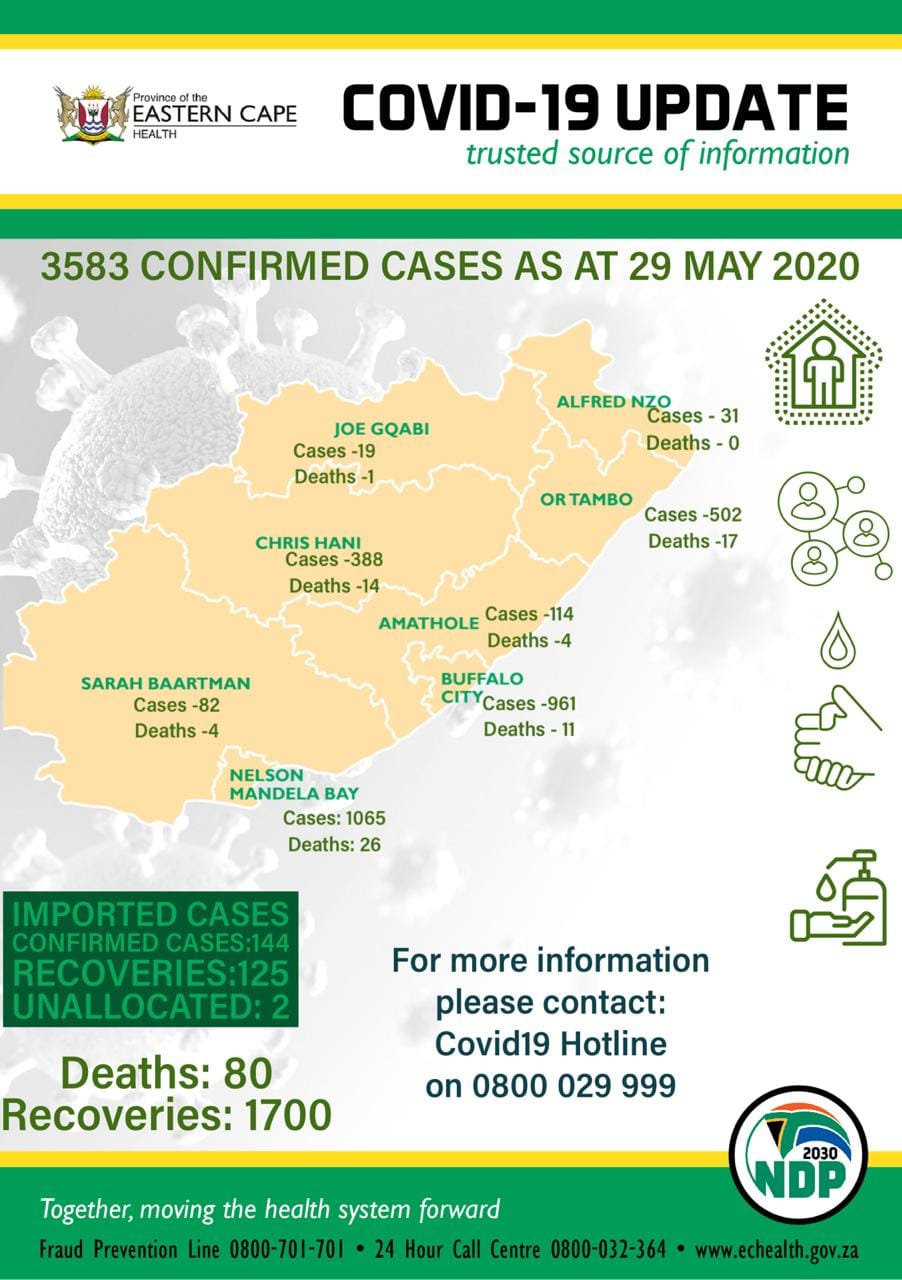 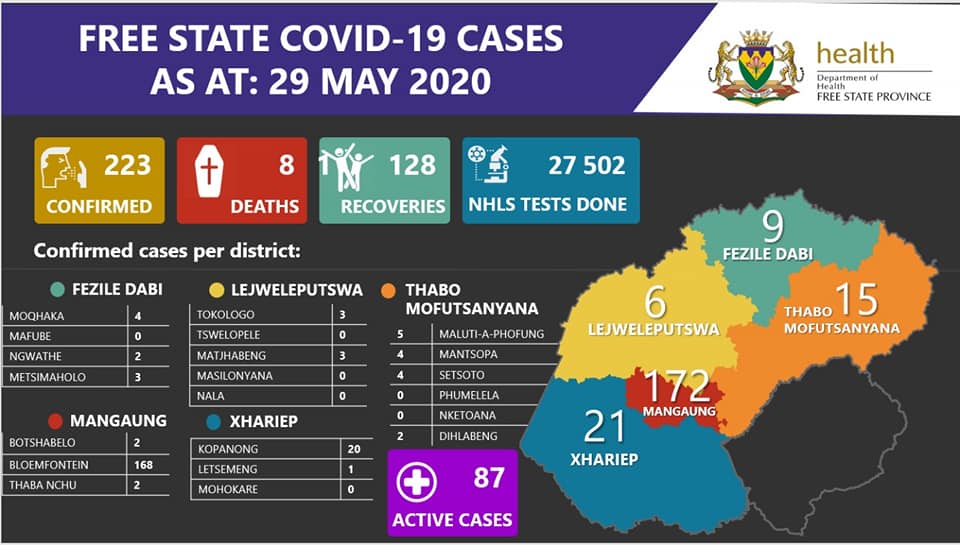 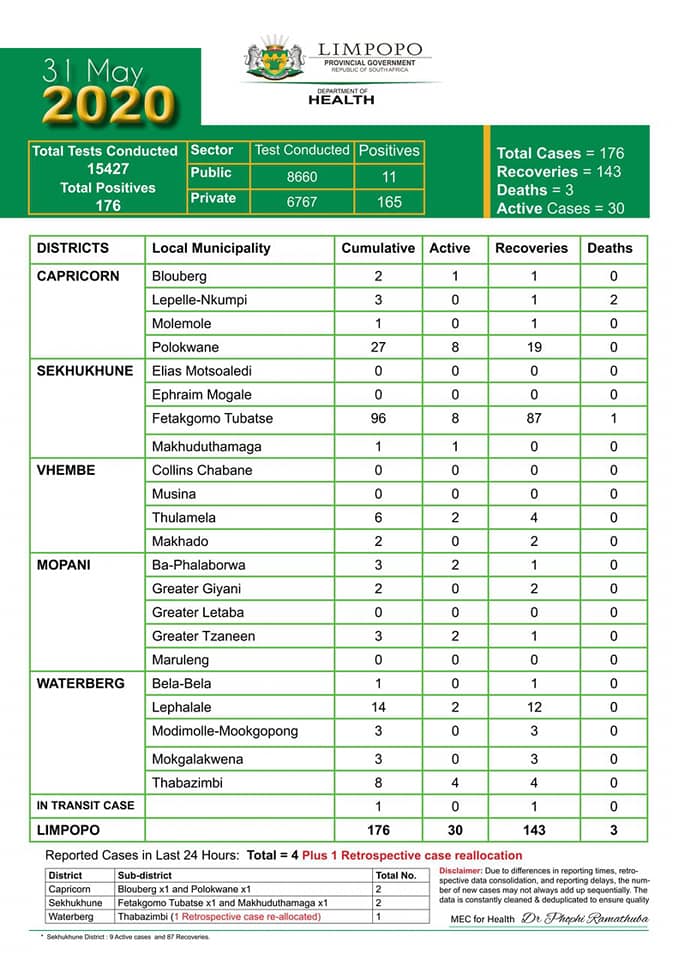 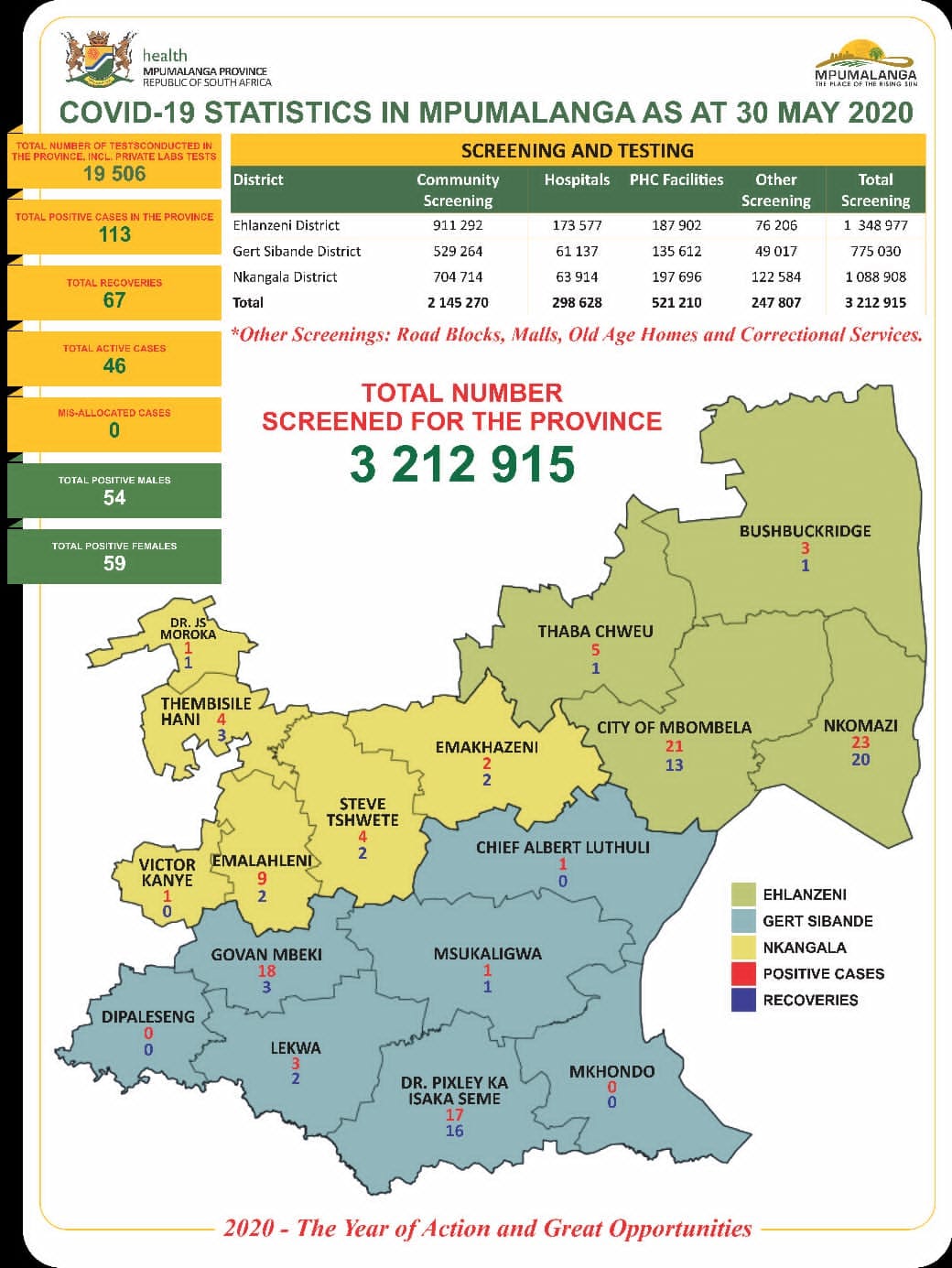 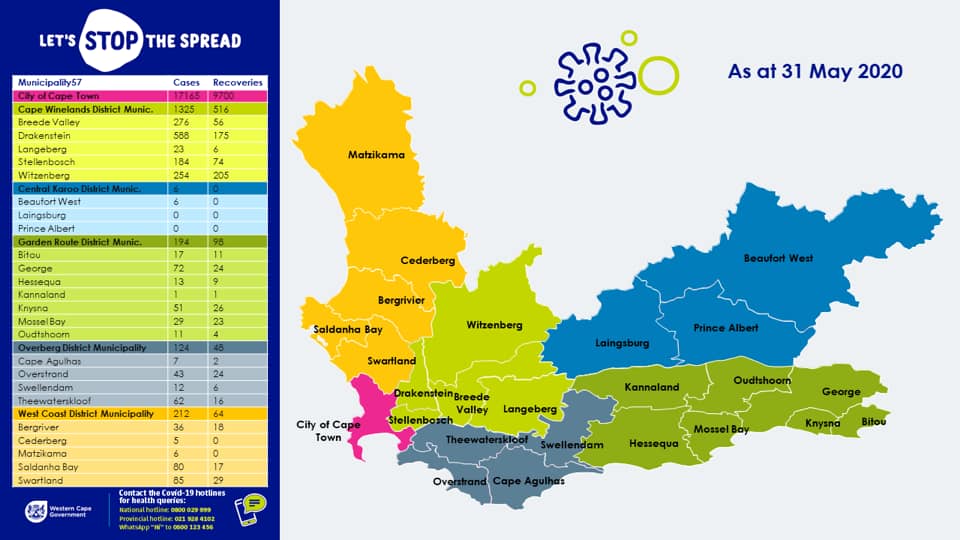 On Sunday, the SA Social Security Agency had paid out 117,000 Special Covid-19 Relief Grants – however, about 6.5-million South Africans have applied for them, according to President Cyril Ramaphosa during a virtual televised briefing with the South African National Editors Forum.

He said the government knows it must help over a long period when this special grant runs its six-month lifespan. He also explained his plans for a “new economy” and revealed that government has been advised that Covid-19 will be with South Africa for two years. He said the ministerial advisory committee had advised an immediate move to Level 1, but that this was declined because it goes against the World Health Organisation’s advice that lockdowns should be lifted gradually.

Ahead of Level 3, a number of ministers gave the final details of how certain sectors will operate.

Basic Education Minister Angie Motshekga was scheduled to give a briefing on Sunday evening to provide an update on the state of schools’ readiness to reopen on Monday 1 June. However, the briefing was postponed on Sunday afternoon and rescheduled to Monday at 11am. The postponement was to allow for further consultations, according to the department. The department has been under increasing pressure from school governing bodies and trade unions to postpone the reopening as most schools are apparently not ready yet.

Prasa’s Metrorail commuter service will not restart on Monday, as it isn’t ready because of concerns around safety and congestion, according to Transport Minister Fikile Mbalula on Saturday. Some services will be back on track from 1 July after the damage done by looters during lockdown is fixed during Level 3. Mbalula also promised that government relief is on its way for the taxi and bus industries and that they will no longer be restricted by curfews. He added that all driver’s licence testing and vehicle testing centres will reopen under Level 3.

An additional R30-million has been made available to assist registered tour guides and they will have access to subsidised personal protective equipment, announced Tourism Minister Mmamoloko Kubayi-Ngubane on Saturday. She added that 6,000 applications to the tourism relief fund have been processed with more still to come. 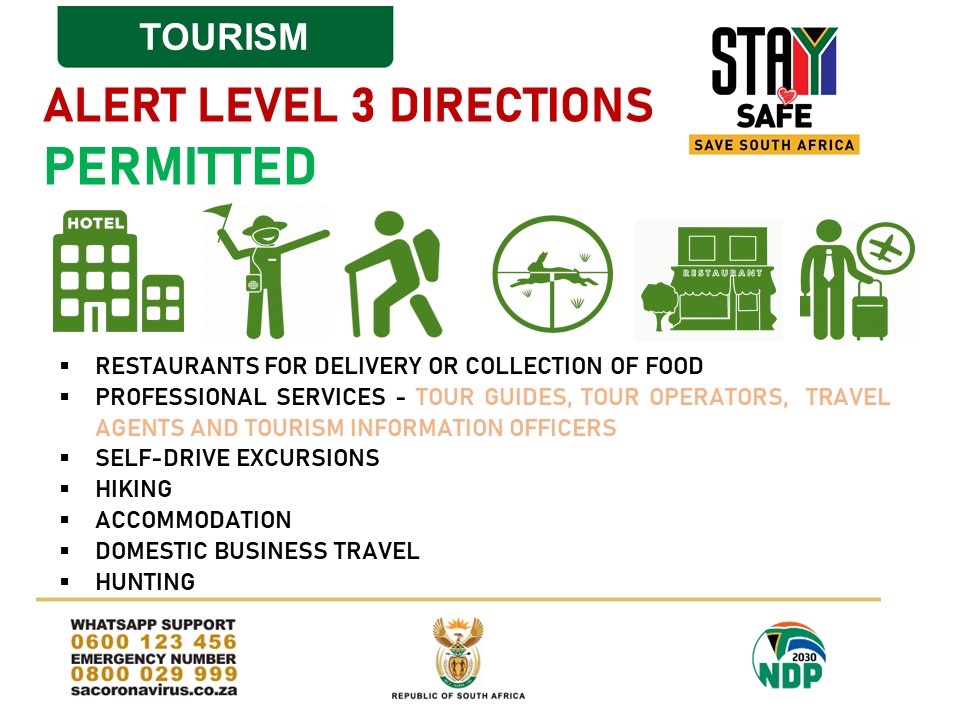 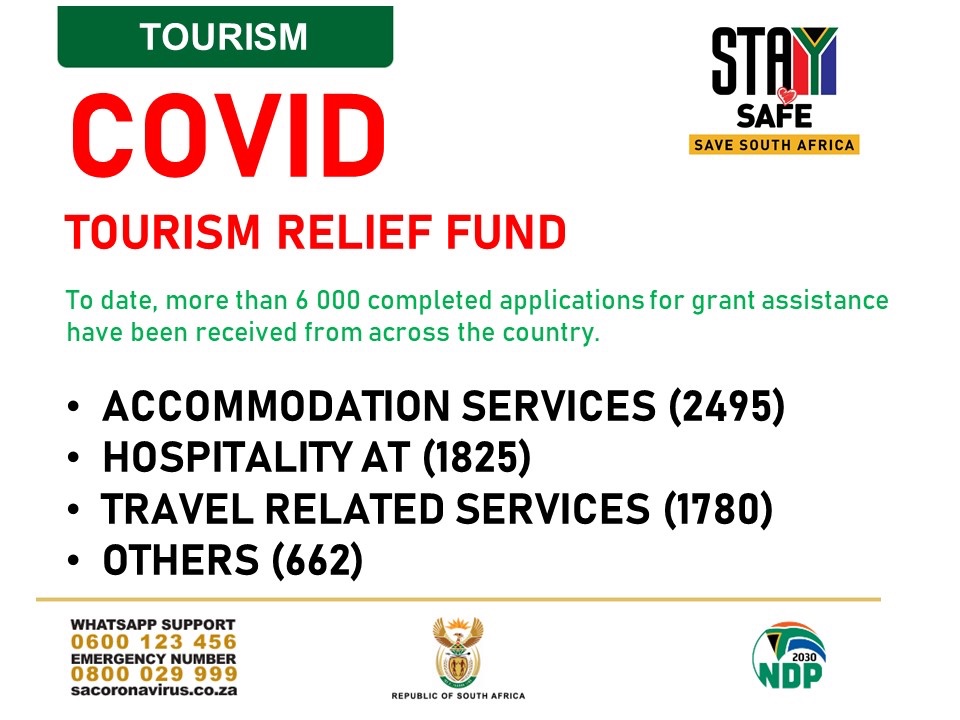 In addition, game parks and private game farms can reopen under Level 3 for travellers from within their province, but accommodation for leisure is prohibited. Hiking does fall under the general exercise rules, but groups are banned. DM