Tobacco giants BATSA and JTI head to court over tobacco... 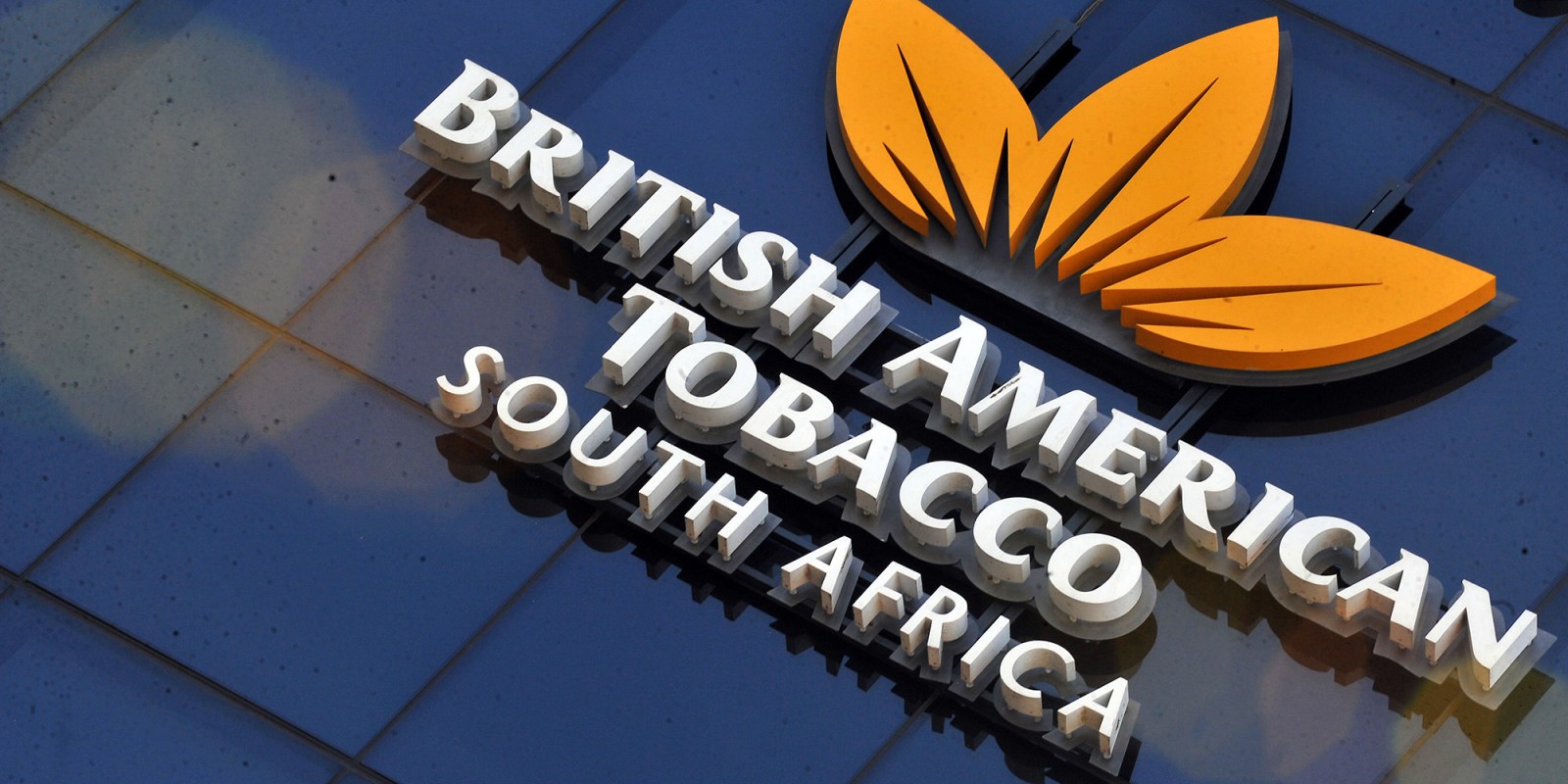 CAPE TOWN, SOUTH AFRICA - MAY 06: A general view of British American Tobacco South Africa (BATSA) on May 06, 2020 in Cape Town, South Africa. According to media reports, as the government ban on tobacco sales continues into level four lockdown, British American Tobacco South Africa (BATSA) announced they will not pursue legal action, but continue discussions with government on the formulation and application of the regulations. (Photo by Gallo Images/Ziyaad Douglas)

The largest tobacco manufacturers based in South Africa, Japan Tobacco International and British American Tobacco South Africa, have joined civil society groups in launching legal action against the maintenance of the tobacco ban. With Level 3 relaxations looming, the gloves are coming off.

The industry says the government has ignored the input it has made on the matter.

“The legal tobacco industry has attempted to consult with the government, including making submissions as to how the sale and distribution of tobacco products can take place without impacting the spread of Covid-19 during any lockdown level. These attempts to consult and numerous submissions have not been taken into consideration,” Bongani Mshibe, the Director of Corporate Affairs at Japan Tobacco International (JTI), was quoted as saying in a statement on Friday, 29 May.

“There are 11 million smokers in this country and tobacco is a legal product. The ban is an infringement on adult choices and right to use these products. The government is not listening to the industry or consumers, so it is now clear that government intends to keep the ban for the foreseeable future. We, unfortunately, have no choice but to turn to the courts for relief which could have been avoided if government consulted with the legal tobacco industry.”

Cooperative Governance (Cogta) Minister Nkosazana Dlamini Zuma, a long-time anti-tobacco activist, has become the public face of this policy. Cogta had not immediately responded to a Business Maverick request for comment on the allegation that the government had not consulted with the industry or taken its submissions into consideration.

Citizen groups who have joined the court challenge also say their submissions have been ignored. Bev Maclean, a public activist who has collected 606,000 signatures on a petition to overturn the ban, said: “The President alluded to the consultation of all stakeholders, but we can confirm that the 606,000 signatories to the petition have not been consulted. We are yet to receive any response from His Excellency on the submissions we have made.”

The ban has been controversial, to say the least, and up until Monday, 1 June will have been in lockstep with alcohol prohibition, measures usually associated with social and religious conservatism. Crime prevention and health concerns have been cited as the main reasons for this state of affairs, but opponents of the ban question that. A UCT study found 90% of smokers were still buying cigs on the black market, suggesting that while drunks are not getting arrested for punch ups, crime is flourishing elsewhere under the radar.

“There is… abundant evidence that despite the ban, consumers are continuing to smoke and find alternatives in illegal cigarettes, effectively criminalising SA’s smokers. There has been a massive growth in illicit tobacco sales since the lockdown. The risks are clear and evident, with consumers having to travel to find illegal products and being forced to share cigarettes. This has opened a door that will not easily be shut,” JTI’s Mshibe said.

Critics of the ban have also noted the over R30-million daily the government is losing in tax revenue at a time when it needs every rand it can get its hands on.

It was not immediately clear when the case is expected to be heard or in what court the action is being initiated. BM/DM