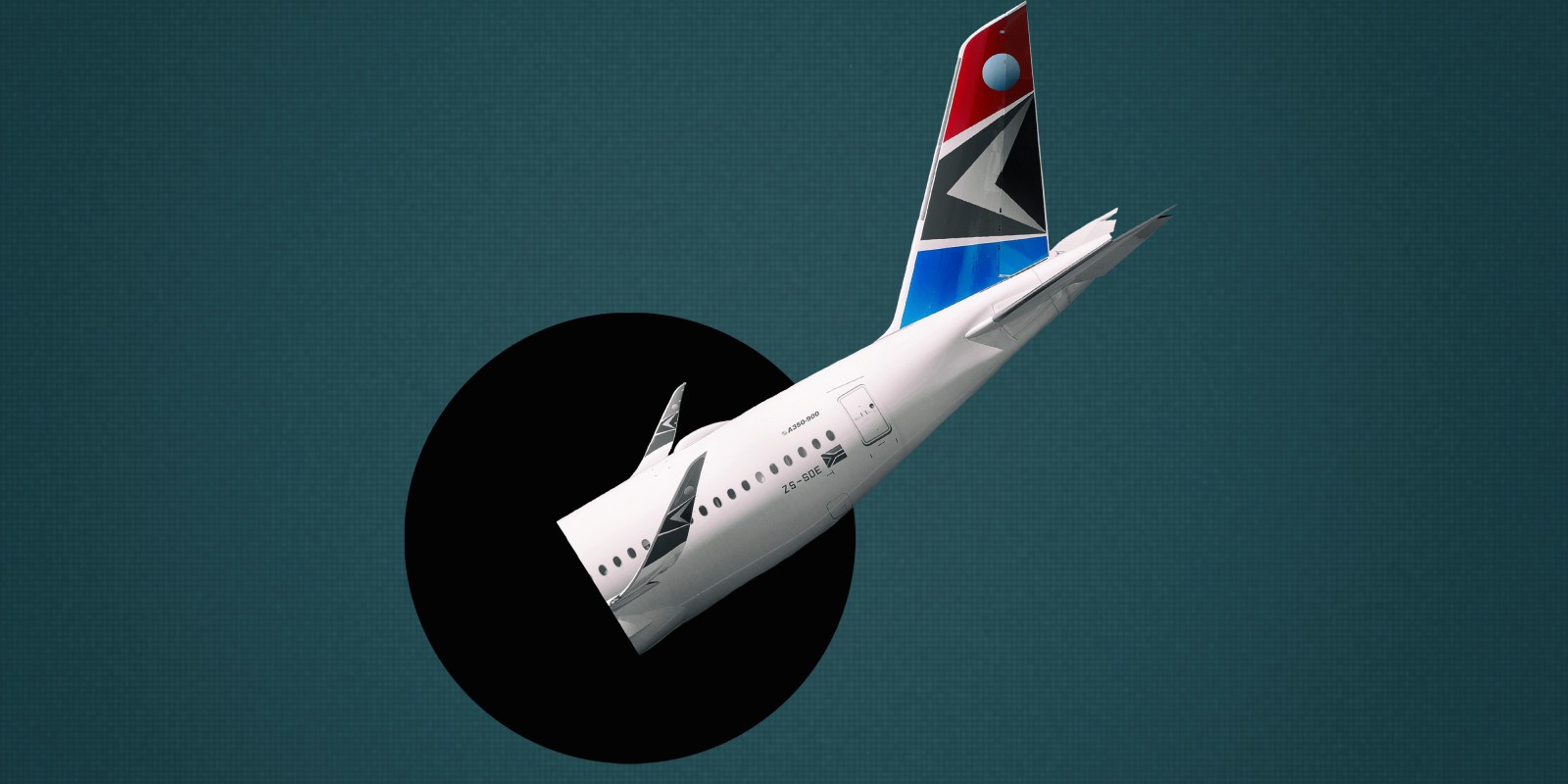 Rescue practitioners Siviwe Dongwana and Les Matuson have asked creditors for another extension — the fourth thus far — to the deadline to publish SAA’s business rescue plan.

The SAA business rescue practitioners were expected to table a rescue plan on Friday 29 May, but instead asked creditors of the troubled airline for another extension.

Siviwe Dongwana and Les Matuson set themselves a new deadline of 8 June 2020 for the unveiling of the restructuring plan, which has been worked on for five months since SAA was placed in business rescue on 5 December 2019.

The latest delay has yet to be approved by creditors – including commercial banks, aircraft lessors and others, who are owed more than R6-billion by SAA. A meeting with creditors on the request is yet to be scheduled.

If the latest extension is approved, it will be the fourth to be granted. The plan was supposed to be published on 28 February 2020 after an initial extension. Subsequent deadlines were 31 March and 29 May.

Dongwana and Matuson said they needed more time to consult with SAA’s affected parties, including the government (the sole shareholder of the airline), more than 5,000 workers and creditors.

A sharp difference of opinion between the rescue practitioners and Public Enterprises Minister Pravin Gordhan on how to rescue SAA has been a significant factor in the delays.

Dongwana and Matuson want SAA to wind down in a structured manner, cutting almost 5,000 jobs to save costs and selling assets to free-up cash and pay creditors. Gordhan wants jobs to be saved and for a new airline to emerge from SAA’s business rescue proceedings. The minister is working on a parallel plan for a restructured, or new, airline with the help of US-based consultancy group Seabury.

In a letter to creditors on Thursday 28 May, which was seen by Business Maverick, Dongwana and Matuson said they had prepared a draft rescue plan which would have been circulated to all affected parties for consultation before 29 May. But the duo’s meeting on Monday 25 May with government officials thwarted publication yet again.

At the meeting, government officials provided Dongwana and Matuson with Gordhan’s alternative plan on restructuring SAA, which last turned a profit in 2011 but has received R22-billion in government bailouts (cash injections and government guarantees) since 2009.

Dongwana and Matuson said they were considering the alternative plan and might include it in their rescue plan.

“The practitioners have decided to prepare a revised plan, taking into account the proposal by the shareholder [the government], for creditors and employees to consider,” read the letter by Dongwana and Matuson to creditors.

Spokesperson for the business rescue practitioners Louise Brugman confirmed the authenticity of the letter and the extension request.

“We have, however, issued a draft plan for comment which is different from the previous extensions. We are being cautious to ensure proper engagement,” she said.

Consultations with SAA affected parties on the revised plan are likely to start on Monday 1 June with a publishing date of 8 June in mind. BM/DM