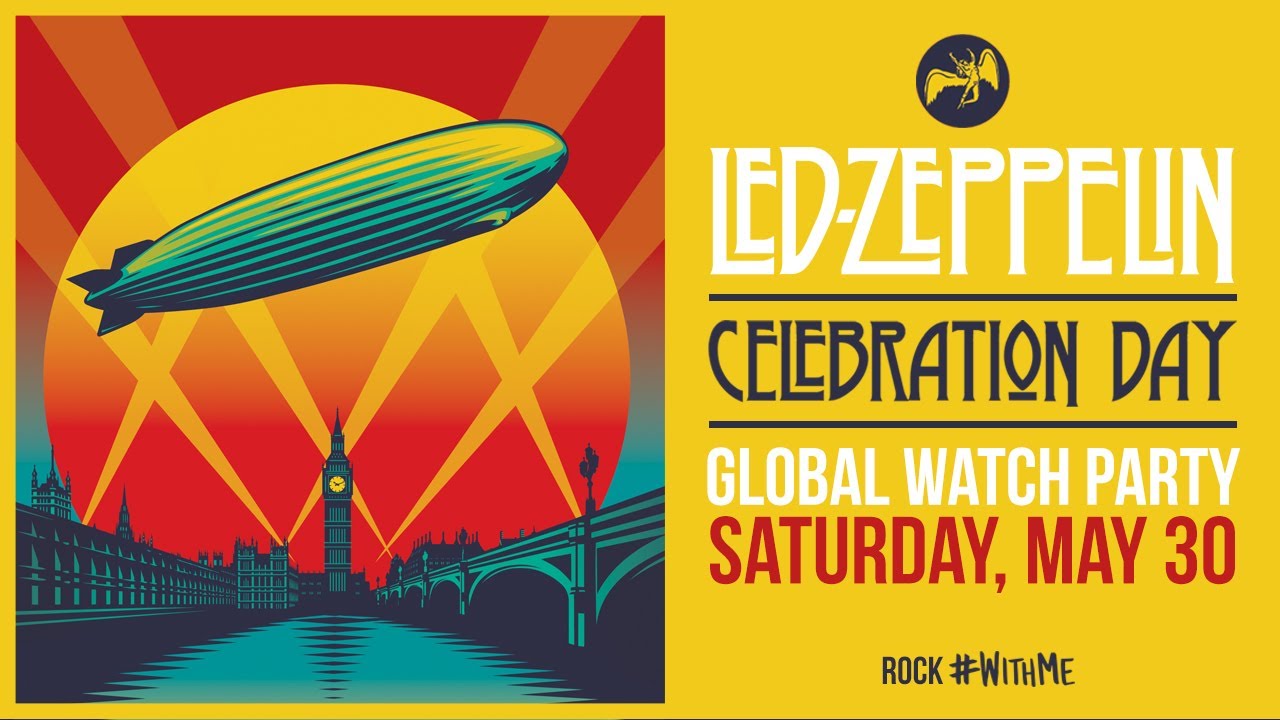 Here is our weekly selection of online events to keep you entertained through the weekend.

The world’s top film festivals, as one

This weekend marks the beginning of YouTube’s historic “We Are One” global film festival, a 10-day feast of films streaming for free on YouTube from Friday 29 May.

The platform has partnered with some 20 festivals, including the Sundance, Cannes, Venice, Locarno and Tribeca film festivals. Although movies will premiere at scheduled times, most will then be available on demand for the duration of the festival, so you can watch at a time that suits you best.

Expect documentaries, music, comedy, feature films, as well as shorts. Viewers will also be able to donate to Covid-19 efforts through a donate button on every film page. Check the schedule here, and stream the movies here.

The widely praised Celebration Day, a concert film by English rockers Led Zeppelin, will stream on YouTube for three days, premiering at 9pm SA time on Saturday 30 May. The film was recorded at the O2 Arena in London on 10 December 2007. The performance was the band’s first concert in 27 years. Watch it here: Led Zeppelin – Celebration Day

Earlier this week, Elon Musk’s company SpaceX’s initial attempt at launching their first crewed mission aboard the Falcon 9 to the International Space Station was thwarted by bad weather. They’re back at it again on Saturday 30 May for the second attempt.

While it might not make for the most dramatic viewing for everyone, there is no denying the historical significance of the moment. It’s seen as laying the groundwork for “future missions to the Moon, Mars, and beyond”. Watch the launch at 9.22pm SA time on Saturday here.

Brand South Africa and the Department of Sport, Arts and Culture, in association with Constitution Hill, will be presenting the Play Your Part Africa live stream concert this weekend, headlined by one of South Africa’s most beloved, Thandiswa Mazwai, and Dakar’s Baaba Maal.

The performance will be streamed from the historic Women’s Jail at Constitution hill in Joburg. Watch the livestream here at 8pm on Saturday 30 May. DM/ ML