Freelance journalist describes her journey of recovery from Covid-19 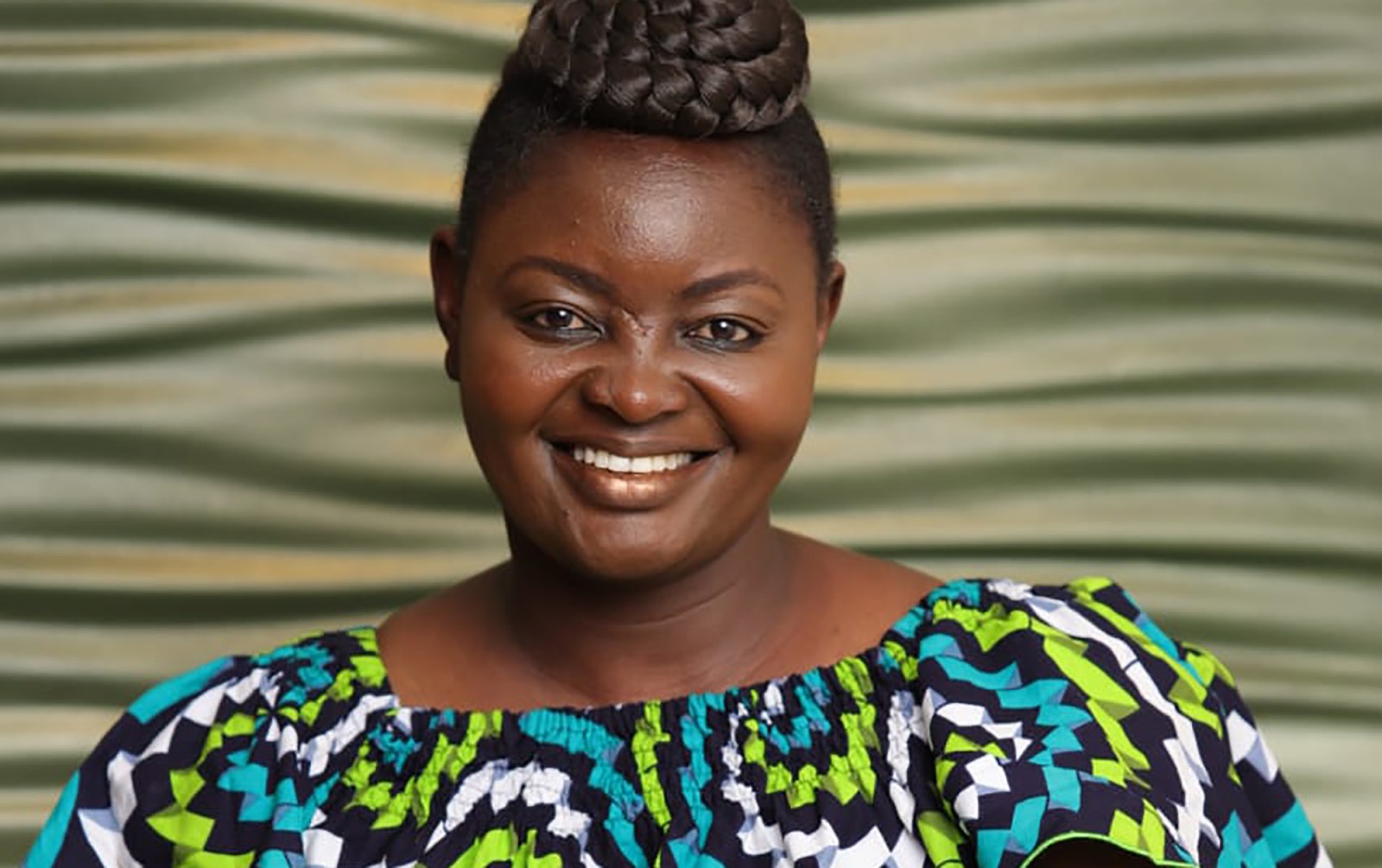 As the number of confirmed Covid-19 cases rises on the continent, the plight of journalists becomes a more urgent cause. For many who are without any medical benefits, Covid-19 is an illness they cannot afford to catch, nor can they afford to avoid reporting about it. Kenyan freelance journalist Winnie Kamau says her journey with Covid-19 was made easier by her country’s universal healthcare cover.

For Kenyan data journalist, Winnie Kamau, contracting Covid-19 added further strain to her already stressful life. Kamau works as a freelancer, so work is precarious, much more so during a national lockdown. But what happens when you contract the virus while performing a national service by reporting on the pandemic, as a contract worker?

Kenya recorded its first confirmed case of Covid-19 on 17 March 2020, Kamau told Daily Maverick this week. More than two months later, the number of Covid-19 cases sits at 1,471 cases with 55 deaths and 408 recoveries. The government had initiated a curfew among other measures in a bid to contain the spread of Covid-19. This was prior to the country’s partial lockdown that began on 6 April 2020.

Kamau, a freelancer, travelled to Sierra Leone to cover the Covid-19 pandemic. She returned from the West African country in mid-March and says she travelled back via Accra in Ghana before arriving at home. The celebrated data journalist decided to immediately self-isolate despite feeling well at the time. Kamau stayed away from loved ones for two weeks before she started presenting with symptoms associated with Covid-19.

In an interview with Kenyan broadcaster, KTN News, Kamau describes the process of getting tested for Covid-19 as “uncomfortable and painful”.

In a subsequent interview with Daily Maverick, she said she did not have the cough that is often reported as a symptom. However, she knew something was amiss when she experienced an unusual amount of fatigue and chest pains. “My body was really, really fatigued. It had taken a huge beating. I remember it would take me one or two hours to get out of bed,” she says.

Like many countries across the globe, Kenya set up a special hotline to deal with Covid-19 queries. A week after the call centre became active, Kenya’s Citizen TV reported that the call centre had received more than a million calls from Kenyans reporting symptoms, or seeking information on how to prevent infection and how the virus is spread.

Kamau also called this hotline as her symptoms progressed during her self-imposed quarantine.

She said: “I had really bad bouts of stomach pains […] And then as it progressed, about a week or two later, I started running out of breath. I had headaches and bouts of fever.”

According to Kamau, her symptoms were gradual and on day 15 or 16, they began to worsen. However, she says her experience with the call centre was a pleasant one, under the circumstances.

“Thank God we have the Covid-19 call centre that you can call and the doctors can advise you on what to do,” she says.

“When you talk to the people at the call centre, they give you assurance that things are not falling apart. It truly calms people’s nerves.”

Additionally, the Kenyan government’s health insurance was instrumental in helping her maintain a relative sense of calm while battling the virus and eventually getting back to work.

“During the time when I was sick, the government took care of all the medical bills. So that really helped to take my mind off how to take care of the bills,” says Kamau.

Kenya’s universal health insurance has so far allowed many of its people to access treatment without the fear of accumulating medical bills. Citizens are required to make small monthly contributions like one would do for a medical aid, however, it is administered by the government for the entire population. The country launched its universal healthcare in December 2018 with the mandate of providing affordable health insurance for Kenyans.

Although other Kenyan journalists like Kamau have to contend with a repressive state that has, according to the Human Rights Watch, been assaulting, threatening and harassing journalists at work, the Health Insurance Fund is a welcome relief.

“It has really helped for not only me, but also for many guys who have found themselves in such a predicament.”

People like Kamau, who work as independent contractors, are not able to access private healthcare benefits that often come with institutional employment.

The essential service of keeping the nation informed places journalists at a higher risk of testing positive with Covid-19 alongside other frontliners such as medical practitioners. DM