Five easy ways to reboot SA’s economy during and afte... 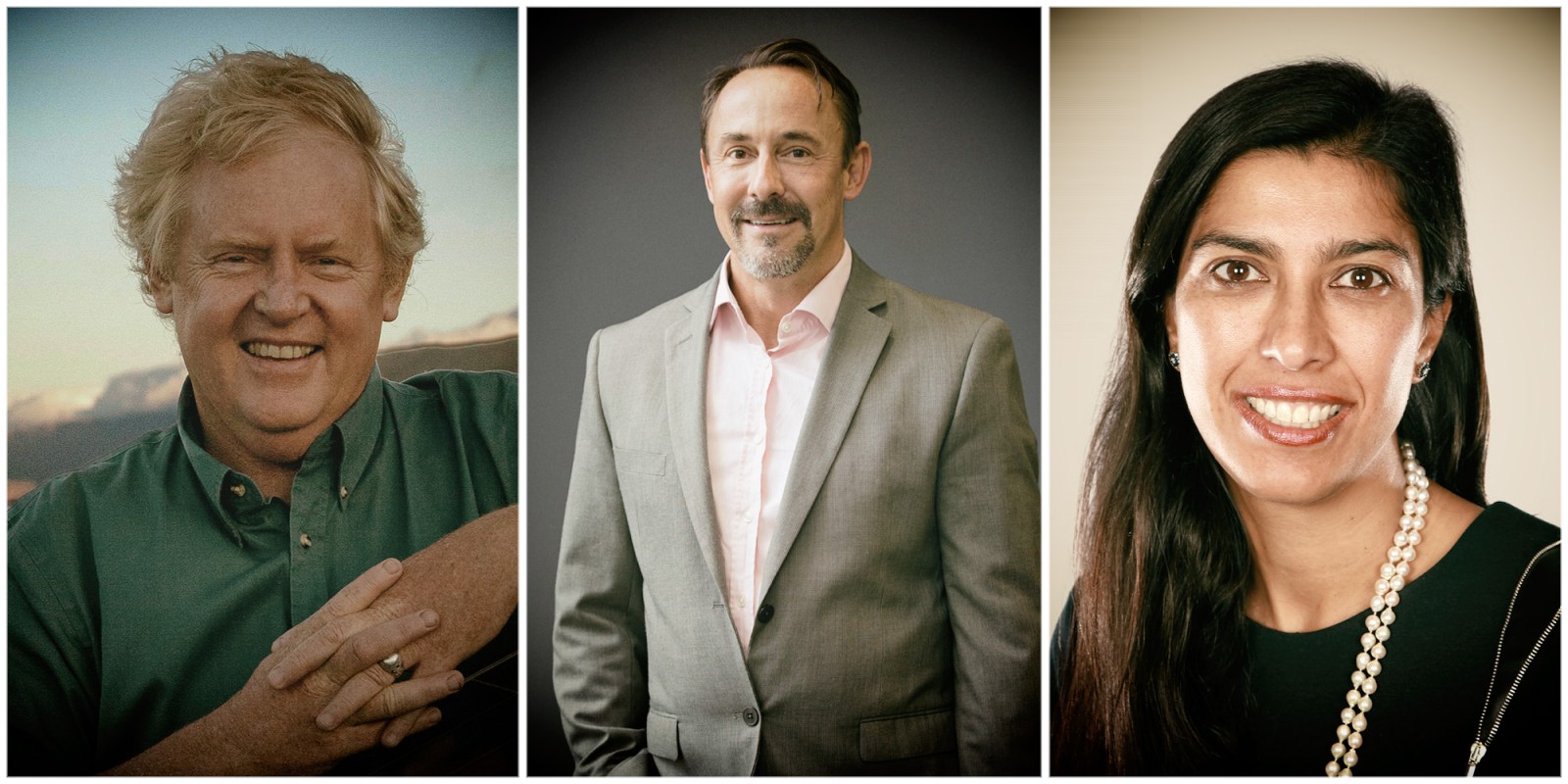 It’s about swiftly going back to the basics: implementing structural reforms that the government has talked about over the past two years but has failed to implement in a meaningful way. This was the conclusion of a recent webinar held by Business Maverick with senior economists Absa’s Peter Worthington and Ninety One’s Nazmeera Moola.

The recovery of SA’s economy and public finances from Covid-19 is likely to be long and painful once the global pandemic has run its course.

Economic activity has plummeted in the wake of the now nine-week-long lockdown, unemployment has soared, and public finances will be left with a huge fiscal hangover after funding Covid-19 health and economic interventions.

Several senior economists and market watchers – including Absa’s Peter Worthington and Ninety One’s (formerly Investec Asset Management) Nazmeera Moola – expect SA’s economy to contract between 10% and 10.5% in 2020 due to lost productivity posed by the Covid-19 lockdown.

Worthington and Moola teamed up with Business Maverick editor Tim Cohen on a webinar about Covid-19, SA’s economy, and recent downgrades by credit rating agencies.

Underscoring the economic damage in rand terms is that SA generated R5-trillion in economic activity in 2019 and a 10.5% contraction means the economy could lose more than R500-billion in productivity.

There’s also a danger that job losses will be permanent, with Moola estimating that 1.5 million casual workers have already lost their jobs since the lockdown started on 27 March. About four million jobs are at risk due to the lockdown, she said.

“This is really scary for an economy that cannot afford it [further job losses].”

SA, which has among the highest unemployment rates in the world of 29% (the narrow rate that doesn’t include discouraged workers), might see the jobless rate exceed the 40% level. This is worrying because unemployment feeds poverty and inequality.

Are there ways in which SA could lessen the blow caused by Covid-19 on the economy and quality of life of citizens? And how fast should the country act before the decline worsens to rival that of the Great Depression?

Ninety One’s Moola said SA should swiftly go back to the basics: implementing structural reforms that the government has talked about over the past two years but has failed to implement in a meaningful way.

She said the government should commit to implementing three reforms in the next three months. The first is opening up the generation of electricity to more suppliers by expediting the fifth window for procuring electricity – including solar photovoltaic and wind power – from independent power producers.

The second is the release of more spectrum to mobile operators to better-quality service, with faster download speeds and less dropped calls.

Lastly, the government should audit why it’s costly and difficult to do business in SA as reflected in the World Bank’s 2019 Doing Business Report, which placed the country in 84th position out of 190 economies (compared to a ranking of 32nd in 2010). This exercise should lead to a demonstrable removal of regulations that prohibit the ease of doing business, said Moola.

While the three reforms might not immediately grow the economy or return more people to work, they might boost investor confidence, and in turn, economic growth down the line.

President Cyril Ramaphosa wants Covid-19 to push SA to build a new economy, which will focus on, among other things, high-growth industries that are driven by technology, promoting competition and liberalising the electricity market to include renewable energy sources.

Absa’s Worthington has added to Moola’s list of three structural reforms, saying the government should review labour market practices.  One of the labour practices is how wage agreements are automatically applied through central bargaining processes.

The bargaining process works like this: big business usually meets with organised labour once a year to discuss a wage deal (including salary increases), which is automatically extended to all businesses in a particular sector – regardless of their size and whether they participated in wage talks.

“It is a ludicrous mechanism because small businesses can never pay the same wage rate as big businesses because they are not well capitalised. It would be a tremendous step forward if we could have a cold hard assessment of what parts of the labour relations framework are constraining employment creation.

“We could come to a compromise with organised labour to relax aspects of labour market regulations in exchange for other concessions. These could include taking a tougher line on some of the exploitative aspects such as removing labour broking but in exchange for no longer having automatic central bargaining wage agreements,” said Worthington.

There is a silver lining for SA during a pandemic. Governments around the world have launched stimulus packages to offset the economic effects of Covid-19 by supporting financially distressed businesses and consumers and investing in employment and economic growth-inducing infrastructure projects. The spend on infrastructure will spur the demand for commodities such as steel, aluminium, copper, and many others.

“Therefore, we should see commodity prices benefit over the next two years. SA needs to make sure that it can produce volumes of mining commodities to benefit from that global demand,” said Moola.

SA missed an opportunity to take advantage of the commodities boom of 2006/7 and later in 2010/13 when it didn’t increase production volumes of commodities.

For mining companies to increase their production volumes, said Worthington, the government must create an enabling environment by providing regulatory certainty. This includes certainty on the Mining Charter, a document that details the racial transformation requirements for the industry. Although the charter was gazetted in September 2018, it has not been finalised as the mining industry has challenged versions of the document in court. BM/DM