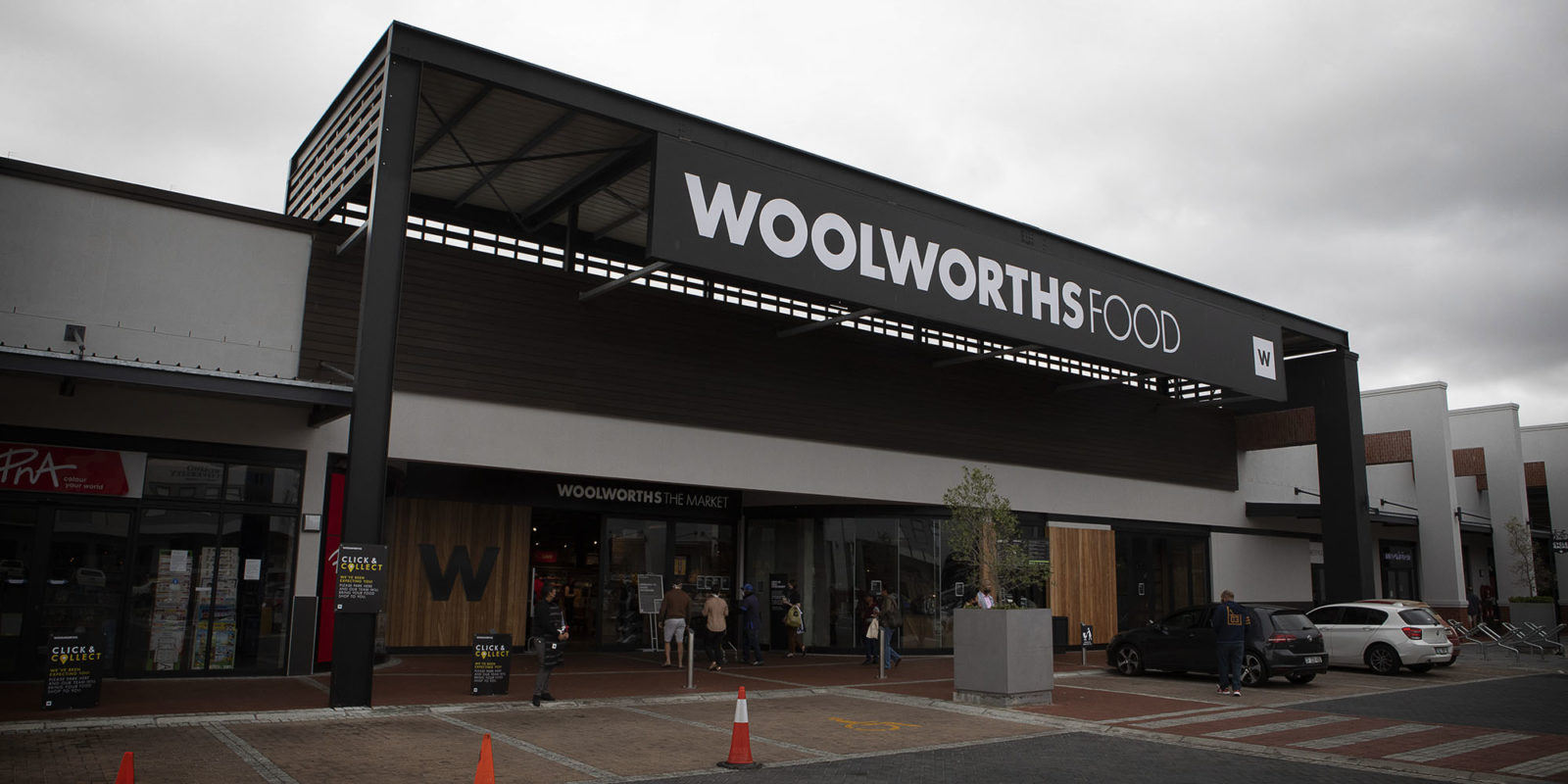 Woolworths SA says it has reviewed its credit lines and renegotiated covenants with SA banks, despite being cash-flush, and extended an A$100-million loan to David Jones to cover its shortfall. (Photo: Gallo Images / Jacques Stander)

While the storm around Woolworths’ liquidity concerns has calmed, the waters remain choppy for the retailer, with the constraints of Covid-19 cutting off its profit pipelines.

Local-listed retailer Woolworths has revealed in its latest trading statement a decline of 17% year-on-year in group revenue for the months of March and April, as the Covid-19 lockdown takes its toll.

The company reported weaker than expected revenue growth across all divisions excluding Australian operation David Jones. Demand for the food division (up by over 17%) has normalised to pre-Covid growth rates (7.2%), but the clothing division and the Country Road group crashed by 61.4% and 50.4%  respectively, due to store closures.

The extent of decline at David Jones was less severe at -35.8% as parts of stores remained open and online sales continued to accelerate. But cash coffers remain bare there.

Management has addressed the cash crunch of operations Down Under by withdrawing the dividend for the whole group for the current financial year and by getting the South African section to bankroll its Australian counterpart.

“Further actions by management will also reduce the impact of Covid-19 and help manage the liquidity risk,” says an Avior Analyst Report.

Woolworths SA says it has reviewed its credit lines and renegotiated covenants with SA banks, despite being cash-flush, and extended an A$100-million loan to David Jones to cover its shortfall.

Meanwhile, Australian banks have suspended covenant testing at the company’s request and the retailer has entered into negotiations with its bondholders.

Furthermore, the executive has accelerated the restructuring efforts of the David Jones store network and has put some property assets up for sale.

Chantal Marx, who heads up equity research at FNB Wealth and Investments says lifting liquidy levels internally is a positive sign for shareholders. It means Woolworths won’t be tapping them for capital through a rights issue or further equity, raising and diluting their holdings.

It does, however, make the valuation of the separate businesses difficult, with the cross-subsidisation between operations and across borders.

“We like the idea of a David Jones unbundling and separate listing,” she says, “but that doesn’t seem to be on the cards.”

Analyst forecasts put the JSE-listed share at a forward price-earnings ratio of over 19, which makes the share expensive at current levels, but, as Marx says, the value in blurred business lines does not prove the current price is worth the money. BM/DM