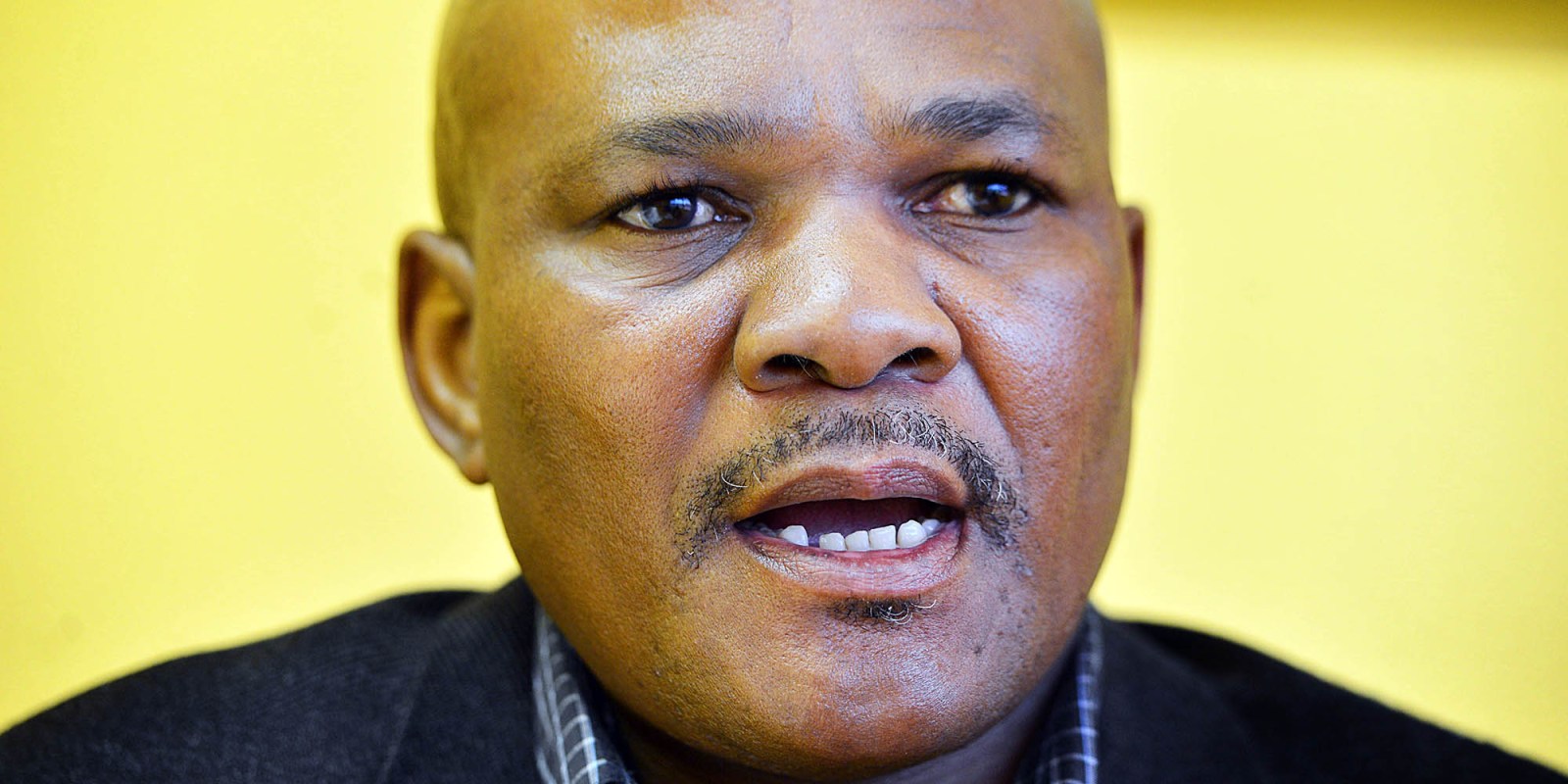 As the mining sector gears up to resume full production from June, the Minerals Council South Africa sees a 6%-10% contraction in overall mining production for 2020 because of the Covid-19 impact. It is also satisfied that its screening and testing measures are working. Unions would beg to differ.

The Minerals Council is the main industry body for South Africa’s mining sector and it held its AGM on Wednesday 27 May, followed by an online media briefing. In response to a question, CEO Roger Baxter said the Minerals Council sees mining production declining 6-10% in 2020 in the face of the Covid-19 impact – an acceleration on its general pace of decline in recent years. Most of the sector was shut down for late March and April and it was allowed to reach 50% capacity in May, with a full reboot now set for June.

If this forecast proves to be accurate, then a sector that accounts for 8% of GDP could see a roughly 8% decline. Is that an indicator for the wider economy? The sector has been allowed to run at partial capacity ahead of many others, so presumably, it could see even steeper contractions. For all of 2020, forecasts remain generally thumb sucks, but that points to shrinkage of at least 10%.

It is early days yet and so that forecast could prove optimistic. As the sector cranks up, demand for power will also rise, and Eskom stands ready to spoil the party with load shedding. It also remains to be seen the extent to which the pandemic will spread through the mining workforce and mining communities. Expect more temporary closures such as that of AngloGold Ashanti’s Mponeng mine, where almost 200 Covid-19 cases have been detected, and Impala Platinum’s Marula operation.

These outbreaks have raised alarms among the sector’s two main unions, the Association of Mineworkers and Construction Union (Amcu) and the National Union of Mineworkers (NUM), which have been opposed to the sector’s reboot without extensive measures being in place, including far more testing – which is simply not possible.

The Minerals Council says the uncovering of such outbreaks shows that its screening and testing measures are effective.

“It shows they are working,” Minerals Council president Roger Baxter said during the online briefing. He added that the council and its member companies were engaging with organised labour on the issue.

Out of a mining workforce of about 450,000, about 55% or close to 250,000 have returned to work or remained on the job. The sector has conducted more than 4,000 tests to date and uncovered more than 300 cases, according to the Minerals Council’s “Covid-19 Dashboard”.

Like so much else in these trying times, there is an extremely difficult balancing act going on here. It is hard not to be sympathetic to all stakeholders, from investors to the National Treasury (which needs tax revenue), to mining communities – which have long often been shafted – and workers who have understandable concerns about the pandemic but need to put food on their tables.

Not for the first time in the tortured history of South Africa’s mining industry, a winter of discontent is looming. BM/DM